‘Imagine You and Me’ Holds Additional Screening Dates in Singapore 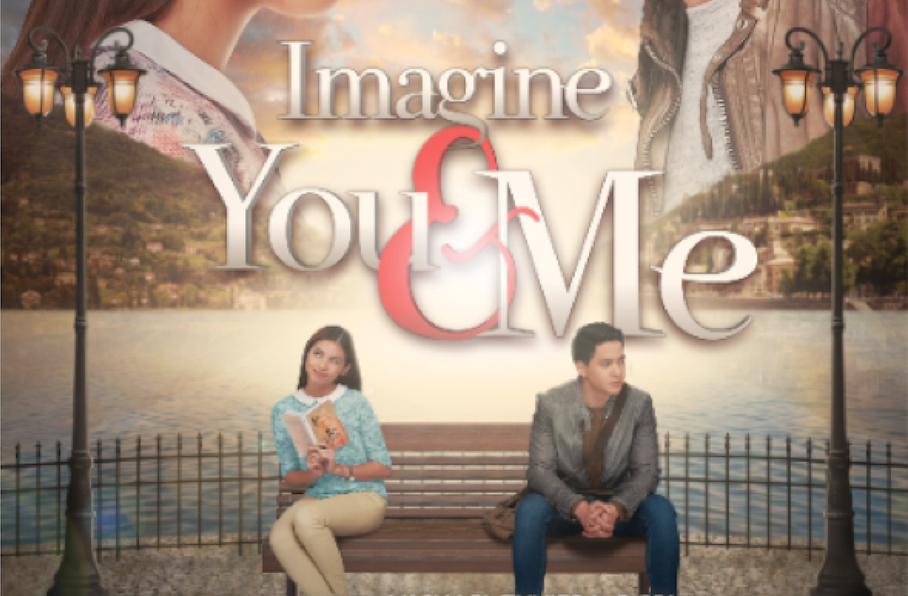 Due to the overwhelming support of AlDub fans abroad, Alden Richards and Maine Mendoza’s “Imagine You & Me” (IYAM) gets two additional screening dates in Singapore: August 7 (Sunday) at 12:50 p.m. and August 8 (Monday) at 6:40 p.m. Venue: GV Vivo City.

IYAM also had two sold-out block screenings last July 31, 2016 which was graced by the film’s director himself, Direk Mike Tuviera.

Watch Maine Mendoza’s thank you message to all those who already watched in Singapore:

And to all the AlDub fans in Singapore, meron pa pong gusto magpasalamat sa inyo…. ? pic.twitter.com/c8GbdE1vMF

The Boys of G-Force: Sexy and I Know It!