Singapore: MayWard’s First Out Of The Country Concert 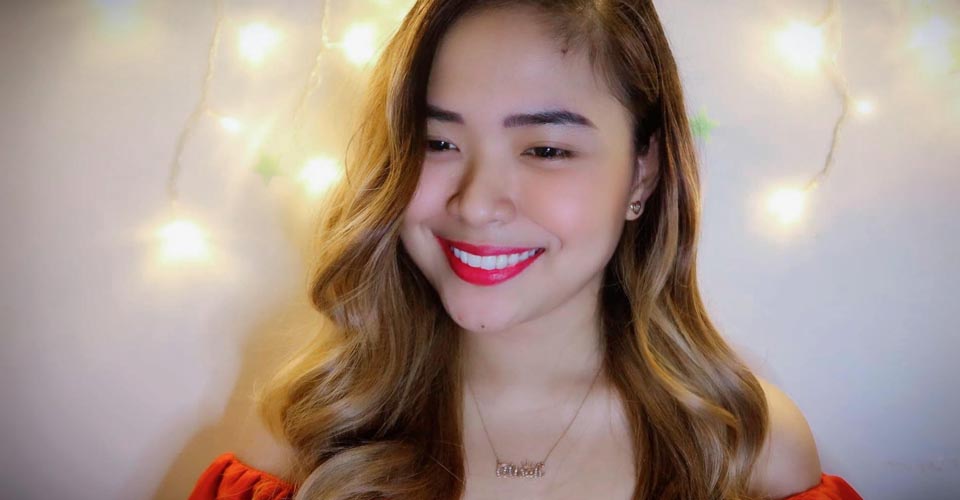 It’s one thing when you can relate to a song you are about to sing on record. It’s another when it’s written specifically for you.

X-Factor UK and The Voice of the Philippines alumna Alisah Bonaobra was all pumped up for her latest single “Gintong Tinig” released last August 2. She has all the reasons to feel good about it. 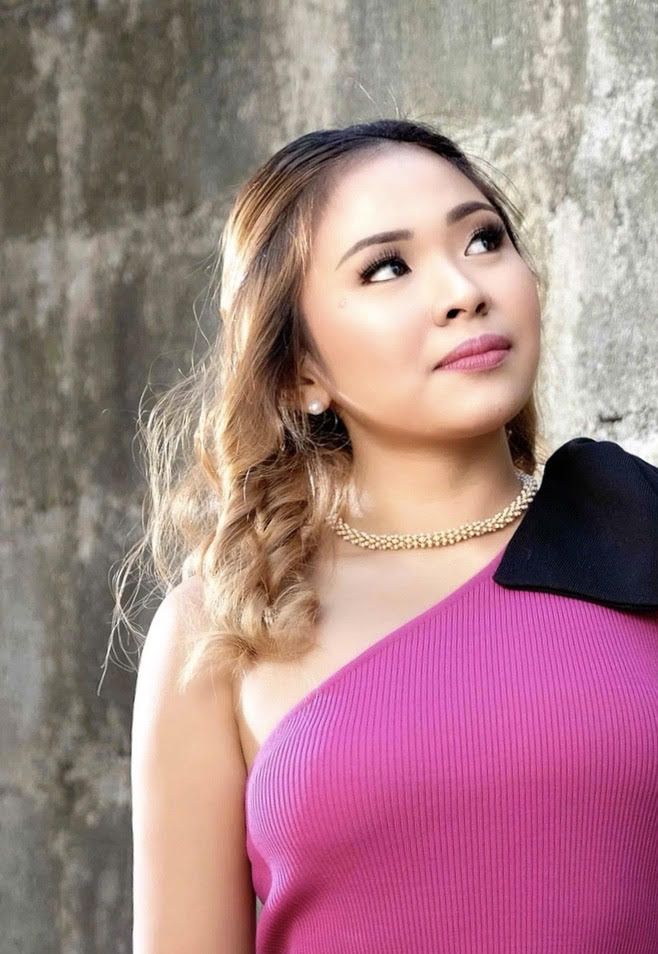 “’Gintong Tinig’ is about me and my life’s most important message. Sobrang special ito sa akin at nakakaiyak sa tuwa I had been given this opportunity,” said the Pinoy pride.

Alisah’s continuously growing number of fans reflects the steady strength of her main arsenal – her voice. She longed to be heard. Alisah joined numerous singing contests in Metro Manila and even in far-flung provinces and and collected gold trophies from her colorful stints. ”Balang araw madidinig din po ako,” her inner voice would tell her then, she shared.

There couldn’t be a more perfect turnout of that goal becoming true when her singing prowess led her to a first runner-up finish during the second season of The Voice Philippines and, ultimately, to a Finals appearance in the X-Factor UK in 2017. The moment she, still reeling with her emotions, belted the opening lines to the female power pop “Bang Bang” and wowed the Simon Cowell-led judges and a stunned British crowd was instant live classic. 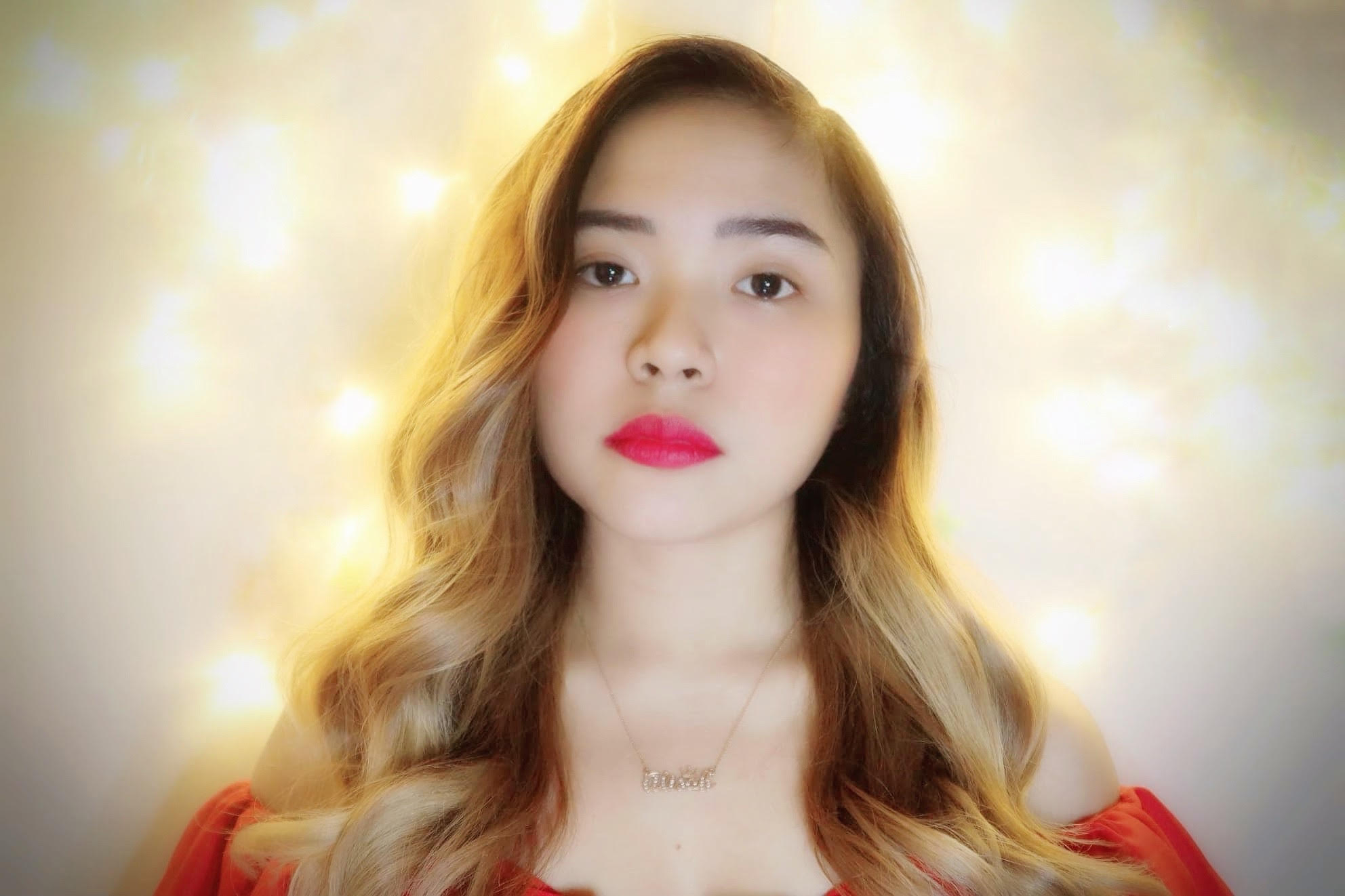 No wonder the lyric video of her recently released song “Ginto Ang Bawat Sandali” has already amassed more than 300,000 views on YouTube in a relatively short time and without her promoting it in the tradition of the pre-pandemic world.

This new song “Gintong Tinig” is a gold catch on its own, having been penned especially for her by hitmaker Kiko Salazar. Ever humble and grounded, she informed being starstruck while working with the revered tunesmith behind last decade’s super hit ballad “Akin Ka Na Lang.” In describing her latest single, Alisah noted, “Masasabi ko po na ito’y kapana-panabik dahil it’s challenging to sing, in particular the bridge part.” 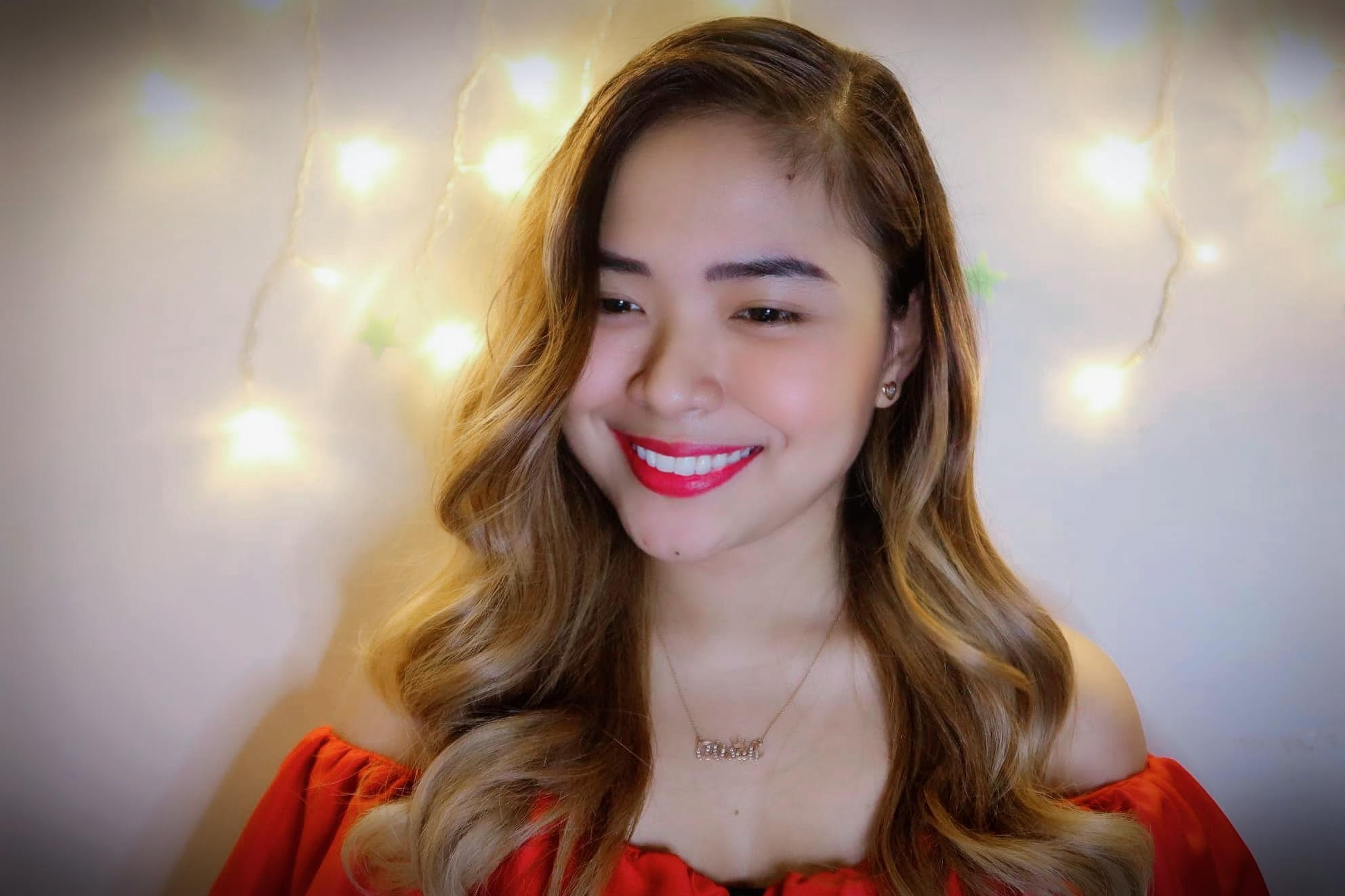 Her current management RJA Productions has made things possible for her in the New Normal, with its strong support anchored on its US-based lady head Rosabella Jao-Arribas who went the extra mile to sign her up after seeing and being mesmerized by her viral videos and world-class talent.

“I’m making myself busy and keeping in touch with my supporters by performing online as often as possible. I feel so lucky na hindi ako pinababayaan ni Tita Rosabella and RJA, as what you should expect from a management keeping its promise to support their artists even in difficult times.” 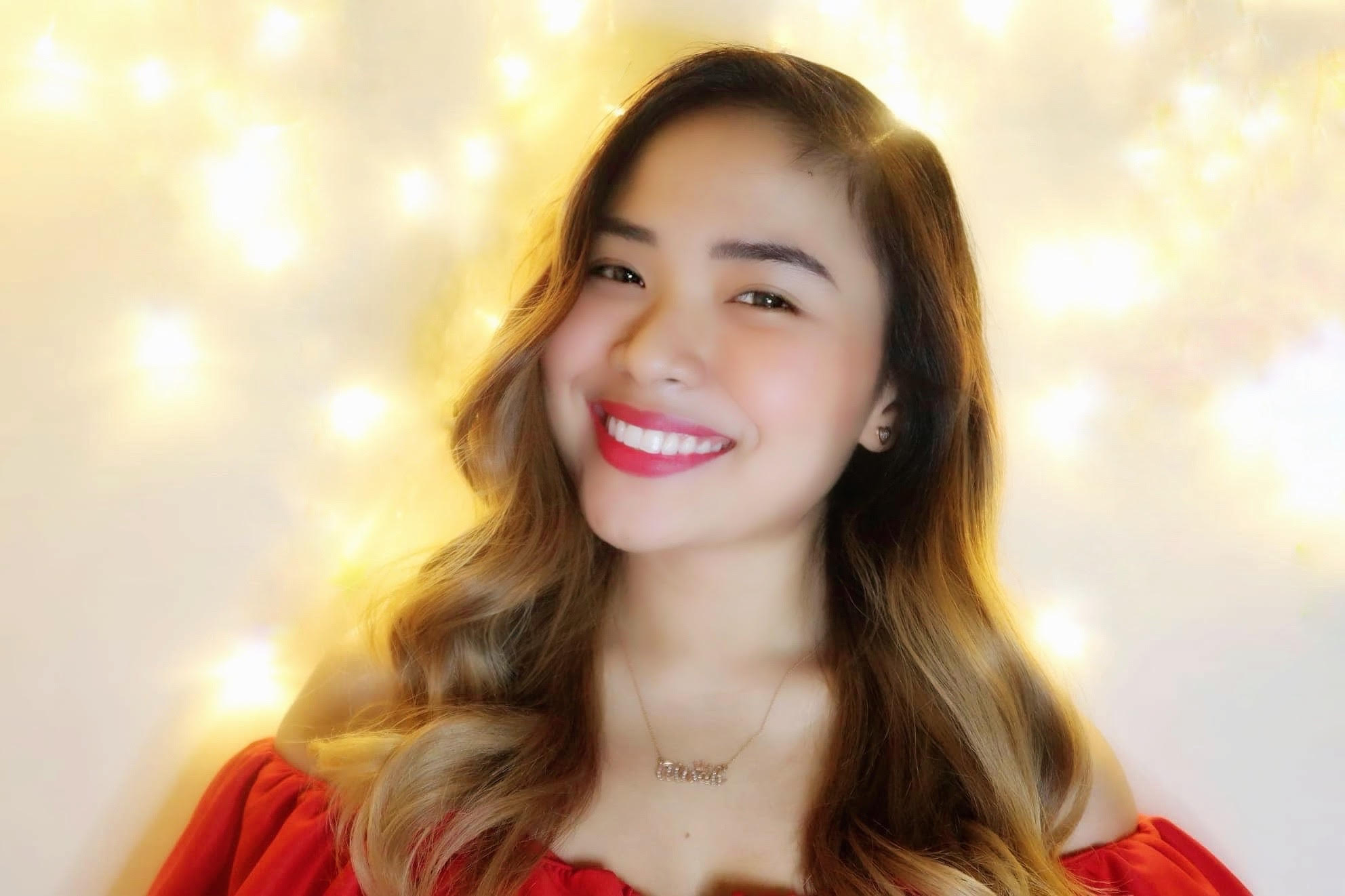 Inwardly, it helps that Alisah is by nature a homebody who loves spending time with her big family, her 14 cats, five dogs, and two turtles. Fans can rest assured she has kept her voice golden, as she regularly works out, takes vitamin Cs, drinks a lot of water and green tea, and sleeps enough.

Alisah Bonaobra always wakes up ready to sing for her fans and the world. 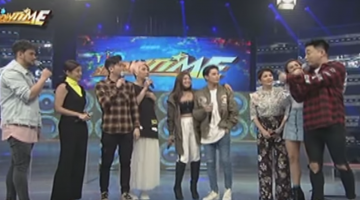