Kalyeserye Stars Alden, Maine and JoWaPao Get Their ‘Walk of Fame’ Stars 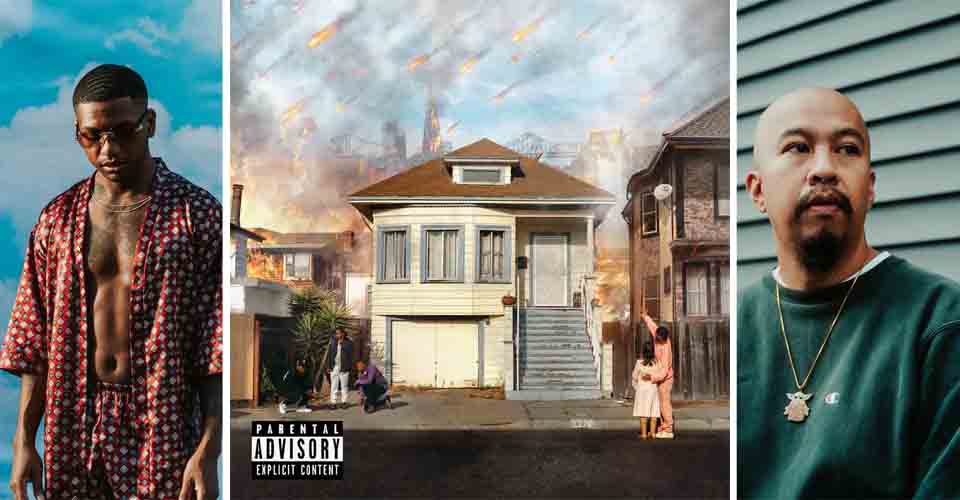 Guapdad 4000 and !llmind recently dropped their collaborative album 1176 via PARADISE RISING. The album includes previously released singles “How Many” & “She Wanna” which Hypebeast called “an honest look at the Oakland-born artist.” In addition to the album, he is releasing the video for “Chicken Adobo,” the third entry in the cinematic universe that Guap has created with the visuals for this album alongside frequent collaborator and director Chris Simmons. Shot in Hawaii, the new video brings a comic book daydream to life, complete with beachside villas and dirt bike rides at sunset, before it takes a wild turn in the closing scene.

Speaking on the collaboration, Guap says: “If !llmind had a power it would be to shapeshift, he can do anything! Something like this comes in handy when you need to tell the full spectrum of your story like I did in this music. I had no idea we would stumble upon something this magical though but I guess I should have known that linking up with my Filipino brother would enhance my super powers! Enjoy it scamily.”

!llmind adds: “Guapdad is literally one of the most talented artists I’ve ever come across. I know that sounds generic but there really is no better way to describe him. I had such a blast working with him on this project and even though we’re from opposite coasts, we are similar in so many ways. He brought the best out of me on this project and made my job easy. The music is crazy!”

Executive produced by !llmind, 1176 takes a peek behind the curtain as Guapdad narrates his life up to now, touching on everything from his Filipino upbringing to life with his family in Oakland. In contrast to his last album, the star-studded Dior Deposits, which The New York Times named one of the best albums of the year in 2019, 1176 hones in on Guap telling his own story, with the help of some of his close friends Buddy, P-Lo and Tish Hyman. Guap and !llmind are the first artists to release a full length project through the young label which is dedicated to uplifting artists of Filipino descent.

“Guapdad’s desire to capture his unique heritage and Filipino roots in 1176 is inspiring, and it makes us even more excited to discover and shine a light on more promising Filipino artists,” says Denise Seva, Head of Globe Live of Globe Telecom.

Listen to 1176 and watch the video for “Chicken Adobo” and stay tuned for more from Guapdad 4000 coming soon. 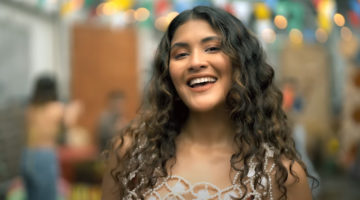