KathNiel headlines Acer’s ‘Learn from Home’ program [Get up to PHP8,000 off / FREE Acer tablet] 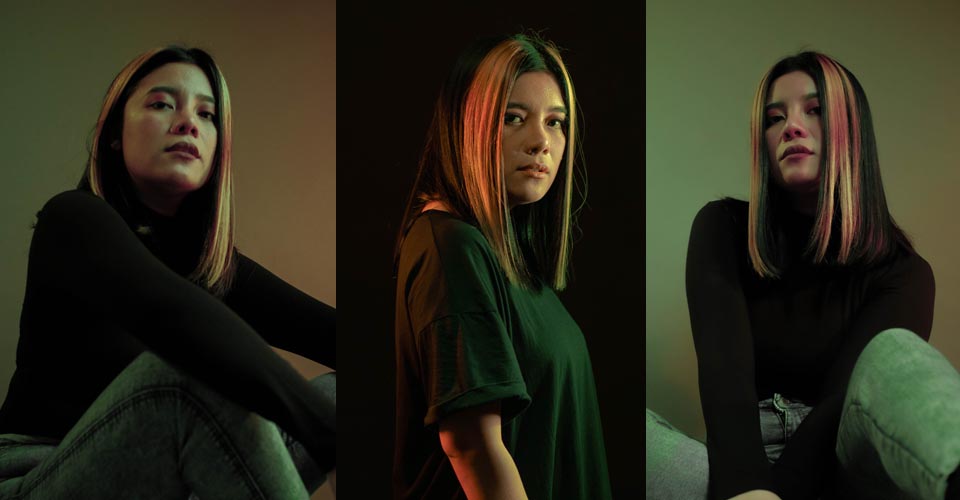 Centered on the dilemma of whether or not feelings should be revealed to someone, “Dangerous” features wistful electronic beats while maintaining Keiko’s folk sound as well as the raw elegance of her voice. 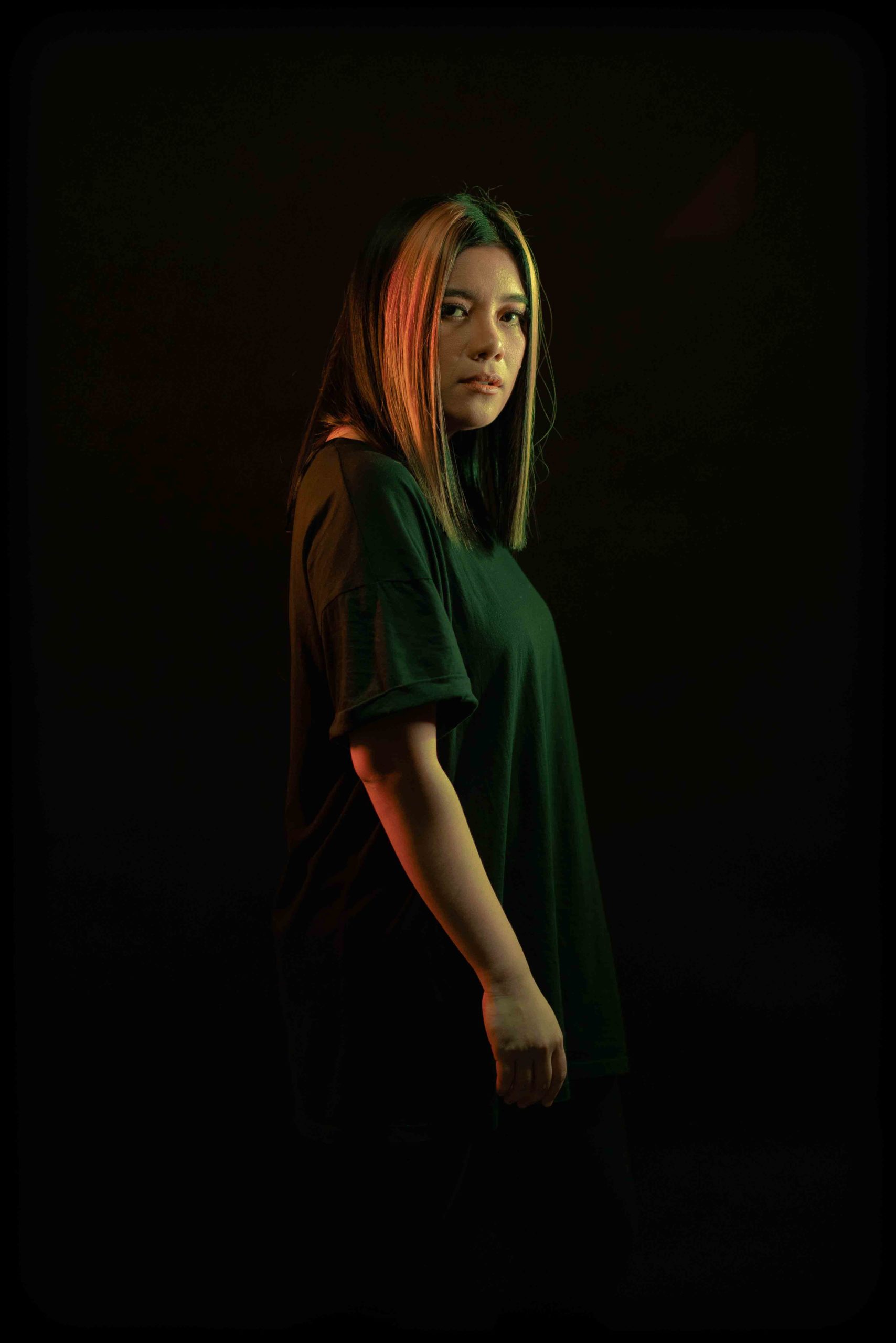 “I wrote ‘Dangerous’ with the idea of how difficult it could be to love someone you weren’t supposed to fall for,” says Keiko. “It’s hard because doing something about it or not might mess things up. The song’s verse ‘though I’m damned if I don’t and damned if I do’ shows what I’m expressing. Whatever the decision, there’s no way to win.”

” I came up with chords and a melody in 2018 but a different story hit me. When I got invited in a studio lockdown for an album, I decided to work on some of my songs. I finished the song in 2019 and the demo and majority of its arrangement were recorded in London at Dairy Studio. I’m amazed to record there because one of my favorite bands and one of my influences, Florence + The Machine, recorded there and we used the same piano for our songs.” 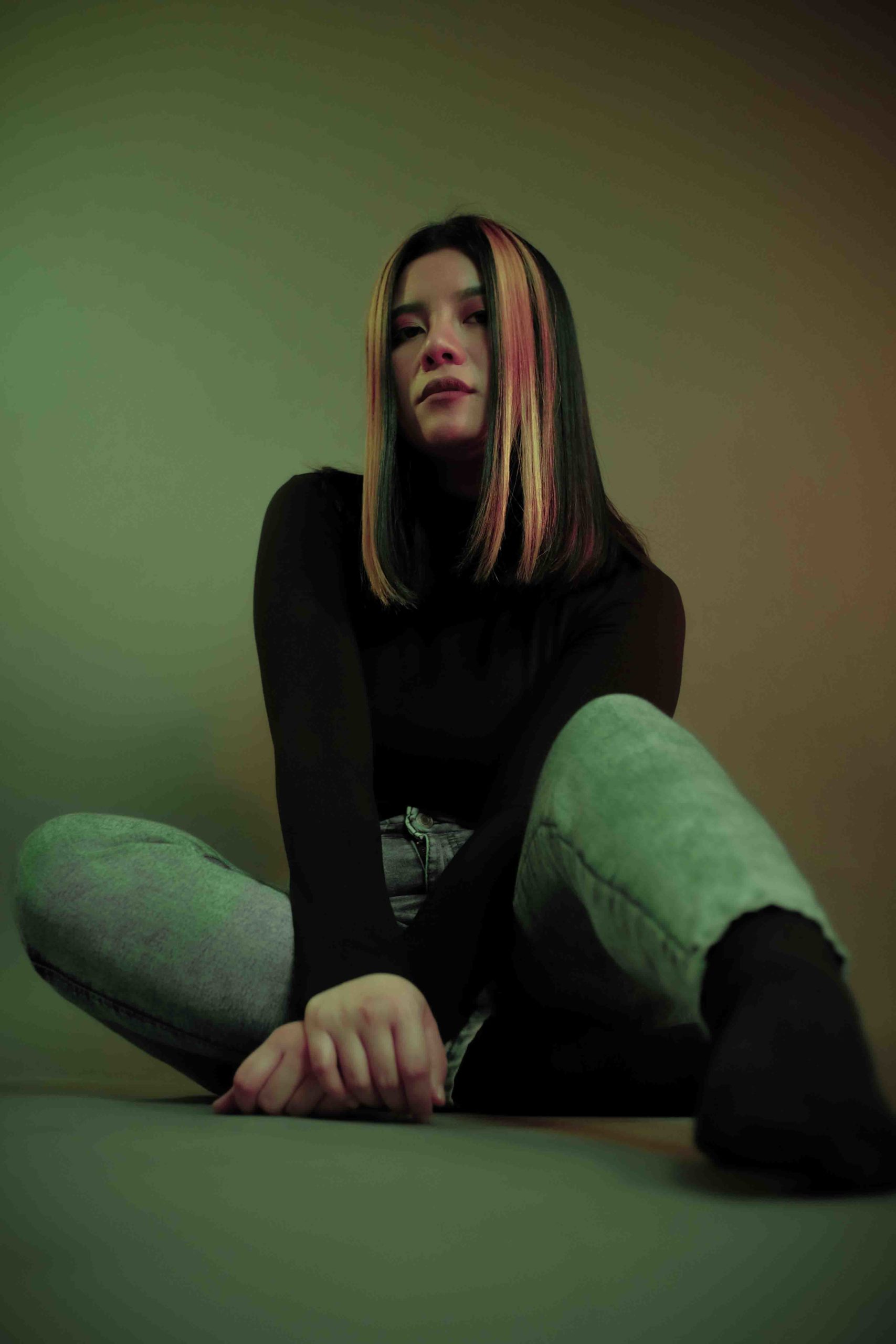 Keiko breached genre barriers in “Dangerous,” giving fans a taste of things to come. “My growth led me to change. It’s important to reinvent based on a season in my life and I get to be authentic while changing. In 2017, while writing songs for my Escape EP, I heard the new sound in my head which I called electro-folk. Folk is a huge part of me and I don’t want to lose it in my progress.” 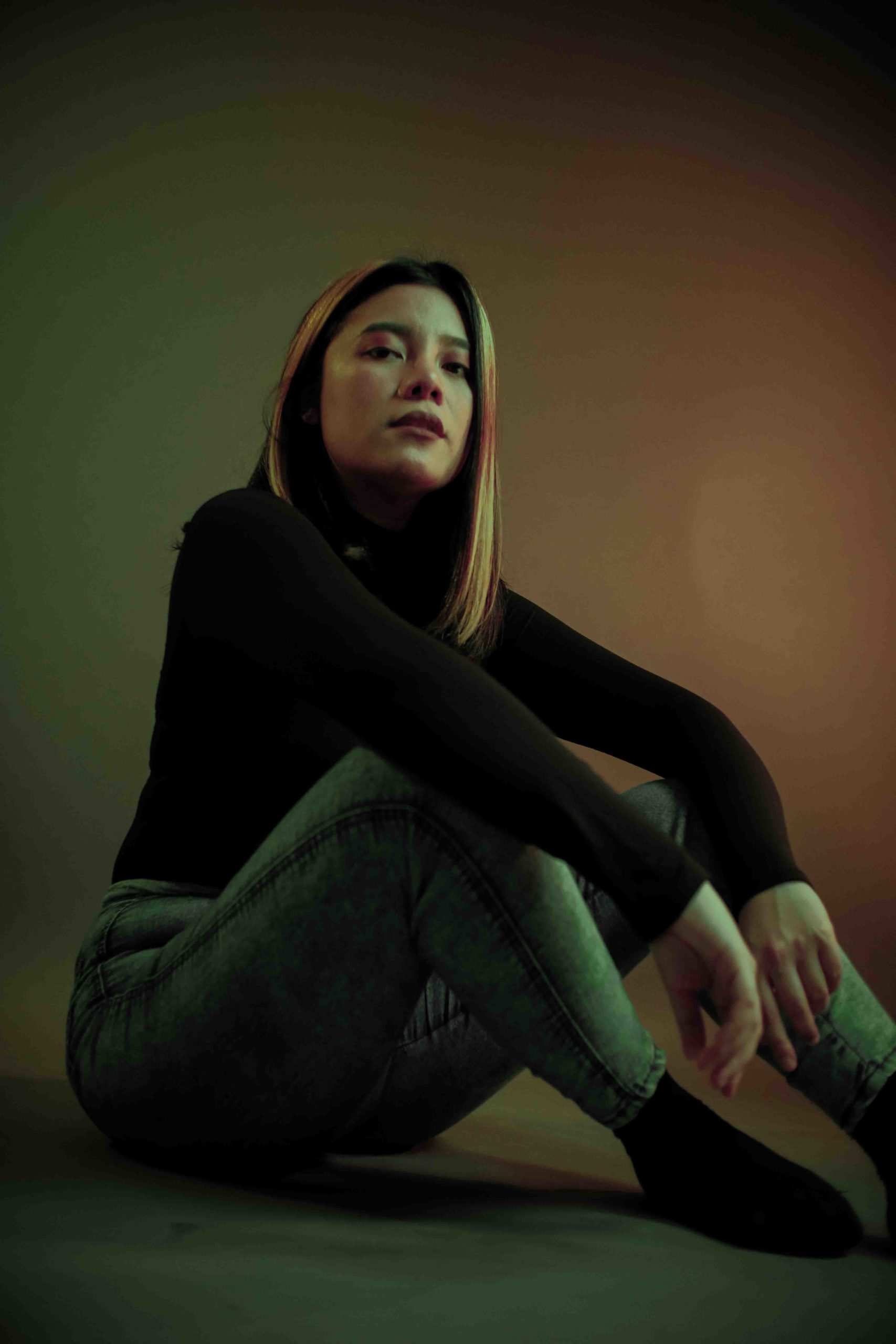 Keiko wrote music at an early age and the new album shows how much she has grown. “Music is like a twin sister. I grew up with it as it is naturally present in my life,” says Keiko. “I’ve been singing my whole life and it was in 3rd grade when I wrote my first song and I didn’t stop ever since. I used to write about romance when I had no clue what it really was. I learned more about music through the years and my love for it grew.” 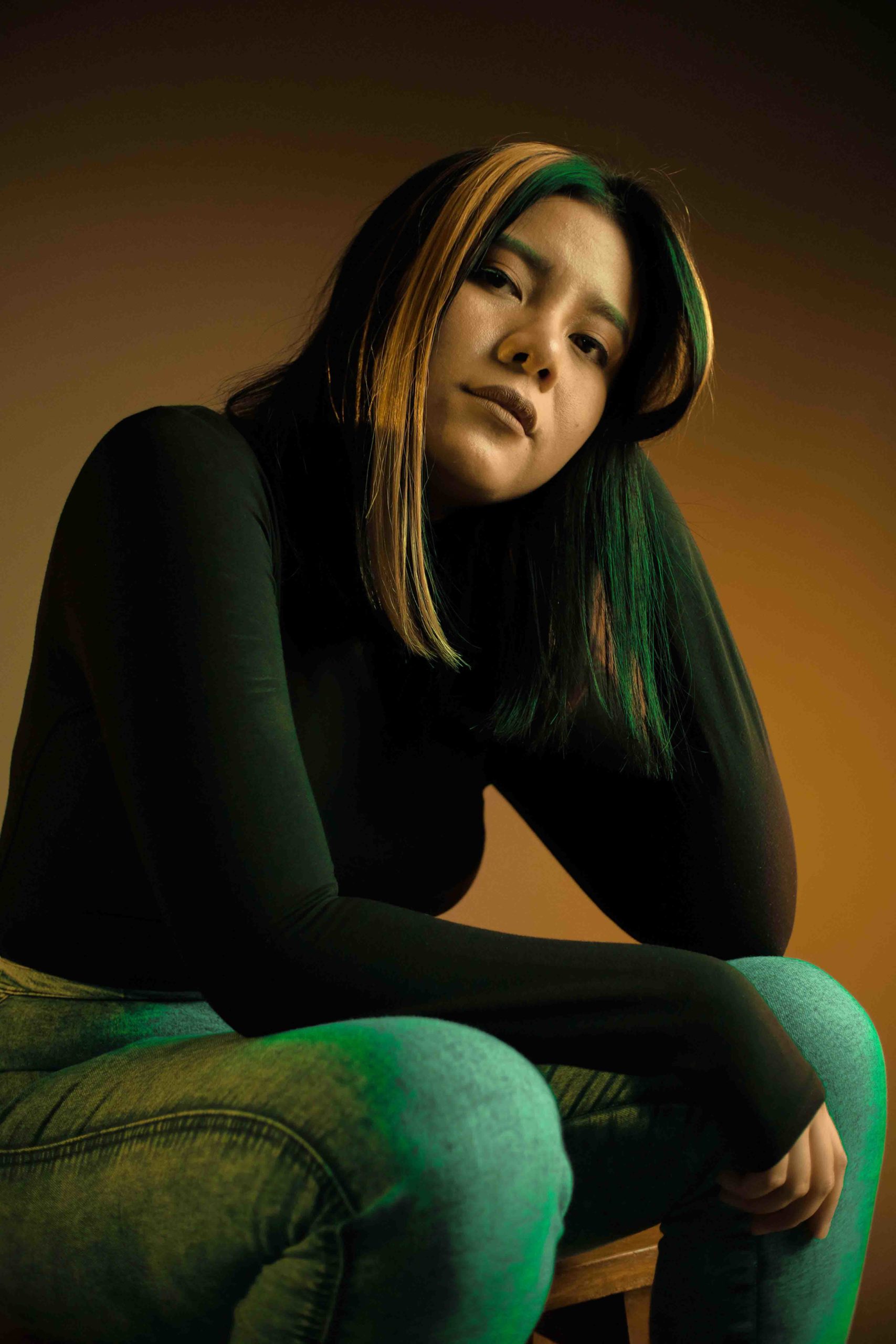 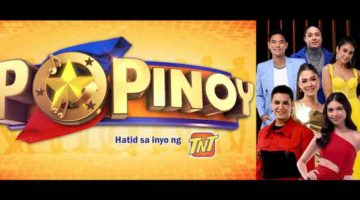