WATCH: A Non-Believer Takes the Test of Faith in Christian Drama Film ‘The Case for Christ’ (Based on a True Story) 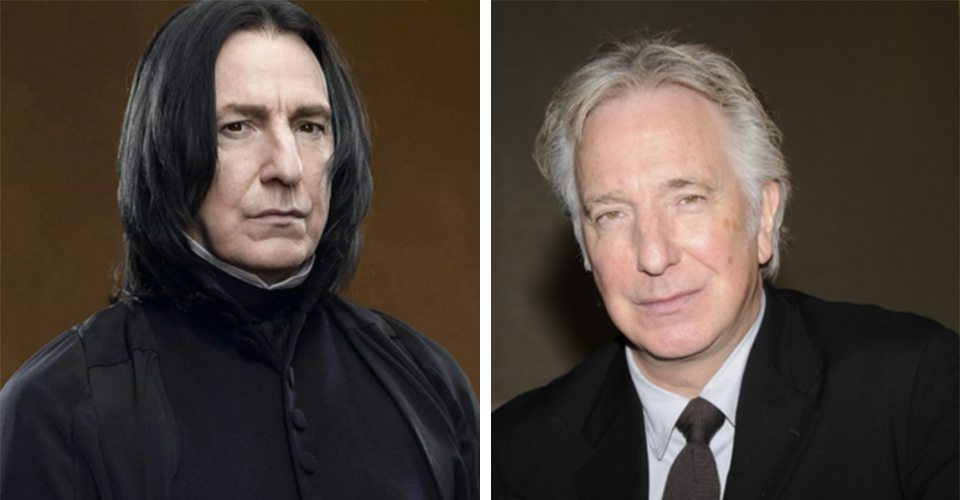 Fans all over the world are now mourning as news broke that British stage and movie actor Alan Rickman succumbed to cancer at age 69. Rickman played the roles of Professor Severus Snape in Harry Potter and Hans Gruber in Die Hard.

There are no words to express how shocked and devastated I am to hear of Alan Rickman’s death. He was a magnificent actor & a wonderful man.

My thoughts are with Rima and the rest of Alan’s family. We have all lost a great talent. They have lost part of their hearts. — J.K. Rowling (@jk_rowling) January 14, 2016 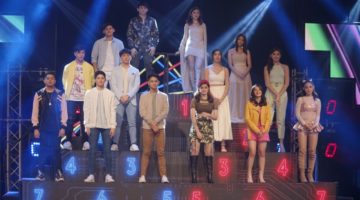