The Music of KZ Tandingan – Catch Her Here in Singapore 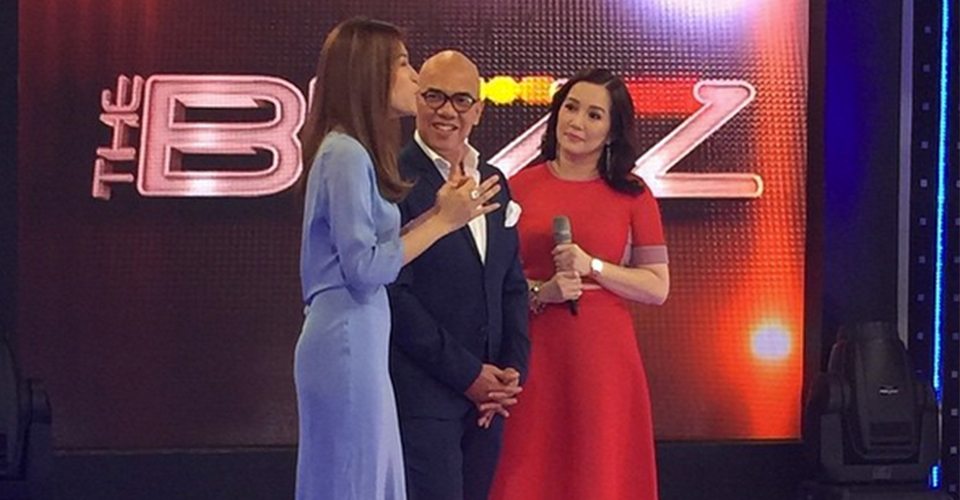 I’ve been watching The Buzz since 1999 and this piece of news is breaking my heart. Chill Sundays  at home will never be the same without our must-see showbiz talkshow. Remember when The Buzz reformatted into Buzz ng Bayan? I missed the original format terribly and was super thrilled when it was brought back more than a year ago. However, it looks like the show really needs to end now.

Main host Boy Abunda explained vaguely at the end of today’s episode (and last as they say!) why the show is temporarily (He put emphasis on TEMPORARILY and I’m holding on to that!) going off-air. He said the people behind the program have evolved and changed and so have the viewers. They need to step back and rediscover themselves was how I understood the explanation. 🙁 Oh well, whatever the reason is, we can only look forward to what ABS-CBN has in store for us next Sunday. Til we get to watch you again, The Buzz! 🙂 Thanks for feeding us with chismis for the last 16 years! 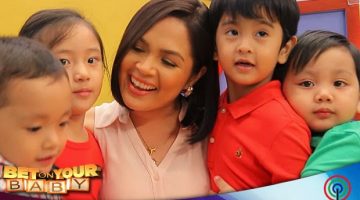