Must-Watch: What is Your Biggest Regret? 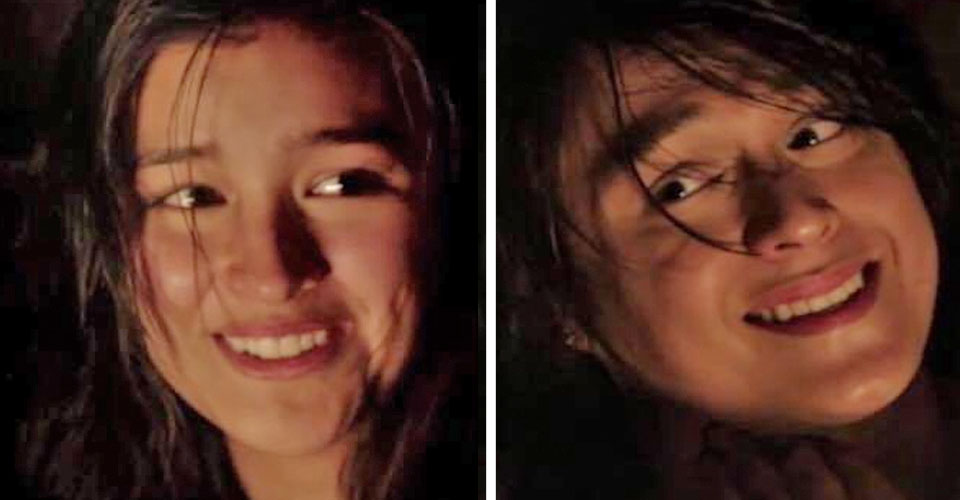 Here’s a quick peek of the much-awaited LizQuen film and Star Cinema’s Valentine offering, “My Ex and Whys.” Based on the newly launched teaser on Youtube, here’s the film’s synopsis:

Cali (Liza Soberano) is a blogger who owns the up-and-coming blog “The Bakit List.” She dreams of becoming a social media influencer. That’s why when an exchange with equally “mahugot” user @DahilListBoy goes viral, she seizes the opportunity of a lifetime, even if that includes meeting the person behind the mystery account. It turns out this boy is her ex Gio (Enrique Gil), who wants to get her back. Cali is determined to not let him win, so although an irresistible deal forces them to work together, she convinces herself to not trust Gio again. But how can she keep her walls up? How will she keep herself together when she starts asking her most important why: Why do you still love someone who’ve hurt you? “My Ex and Whys,” directed by Cathy Garcia-Molina, will be out February 15, 2017 in cinemas! 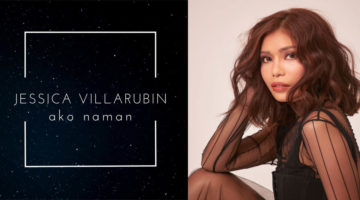