WATCH: Till I Met You Finale Outtakes and Bloopers 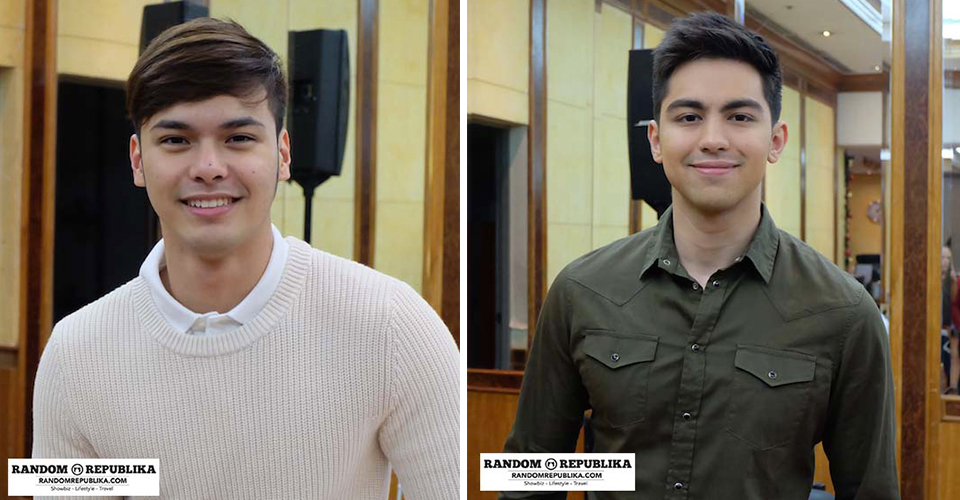 Last November, we had the chance to meet the award-winning GMA artists Kristoffer Martin, Derrick Monasterio, and Top One Project or TOP (Miko Manguba, Mico Cruz, Louie Pedroso, Joshua Jacobe, and Adrian Pascual). These boys were recipients of awards at the PMPC Star Awards for Music and Television 2016 held last October.  Their fellow Artist Center talent and the Pambansang Bae Alden Richards also bagged several Star awards — Album of the Year, Pop Album of the Year, Song of the Year, and Best Male Pop Artist. 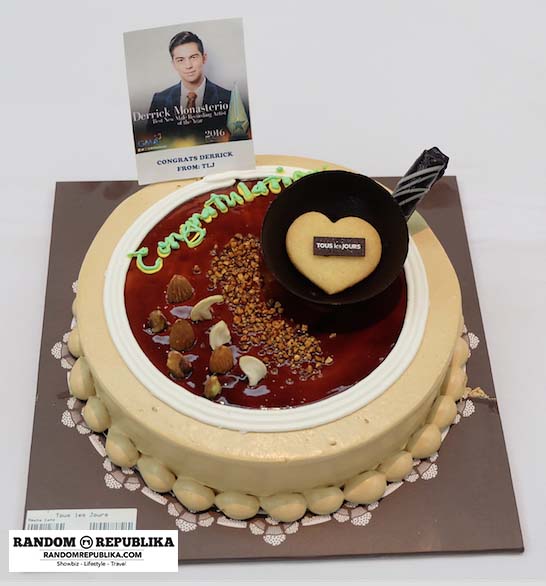 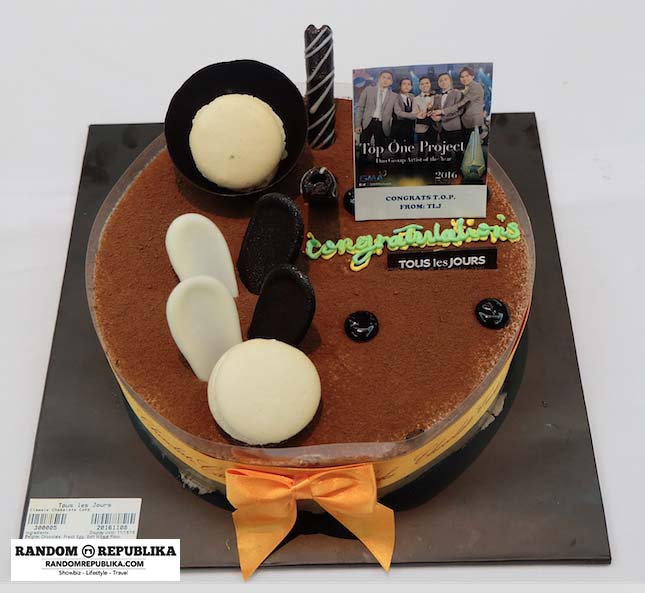 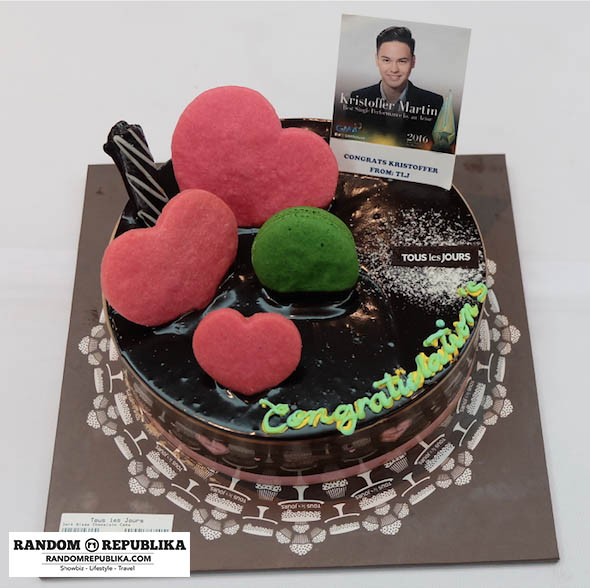 WATCH Kristoffer Martin and Derrick Monasterio talk about their winning and passion for their craft: 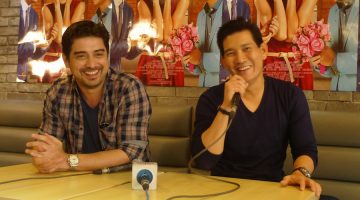