ABS-CBN continues to be the go-to source of Filipinos for information and entertainment as its Facebook page hit more than 20 million likes and YouTube channel followed by more than 26 million, making both the most followed local accounts on the respective platforms.

ABS-CBN’s Facebook is the first page by any Filipino media network or personality to achieve the 20-million milestone on the popular social media platform. On the ABS-CBN Facebook page, fans get their updates and engage in conversations with other fans about the network’s programs, project announcements, and biggest stars. 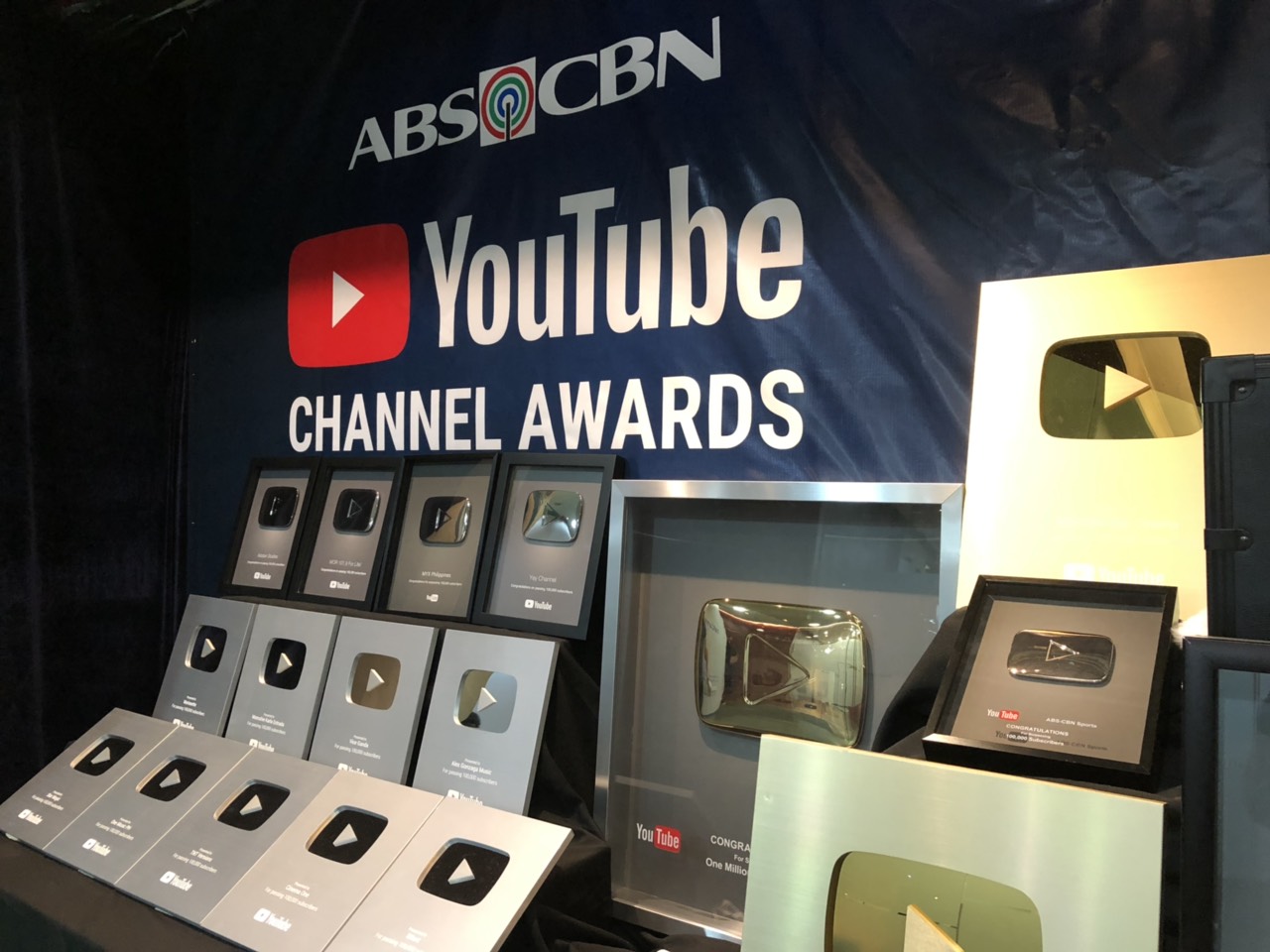 More Filipinos on the platform also turn to ABS-CBN for their news updates as ABS-CBN News is the most liked local news account on Facebook with 18 million likes.

ABS-CBN’s undisputed online reach also stretches to YouTube, where it boasts 26.3 million subscribers and 35.1 billion lifetime views, making it the most subscribed and most viewed Filipino channel on the site. Moreover, the channel placed 13th in the most viewed YouTube channels globally in terms of watch hours in February this year, after finishing 2019 in tenth place.

More than 40 of the channels owned or managed by ABS-CBN have also been awarded with Gold and Silver YouTube Creator Awards, which are given by YouTube to channels that have gained one million subscribers and 100,000 subscribers, respectively.

ABS-CBN’s leadership on Facebook and YouTube boosts ABS-CBN’s transition into being an agile digital company with the biggest online presence among all media companies, and a growing list of digital properties that appeal to a wide array of audiences.

The latest exclusive content to stream on ABS-CBN’s Facebook and YouTube pages is “Stay At Home Stories: Mga Kwento ng Taong Bahay,” an empowering and relevant digital show that features the struggles of Filipinos amid the COVID-19 crisis. ABS-CBN has also launched “Pinoy Big Brother: Stay At Home Edition,” which highlights the importance of staying at home and gives Filipino netizens the chance to become a “homemate” by accomplishing the daily “Ligtasks.” ABS-CBN S+A’s “Team FitFil,” meanwhile, shares workout and dance routines to help Pinoys stay fit and in shape while staying indoors.

Fans are also given the power to choose the lead stars they want to see and the story they want to enjoy right at their fingertips in the digital shows “PILIkula” and “MNL Presents” published on Star Hunt’s and MNL48’s respective Facebook and YouTube accounts. 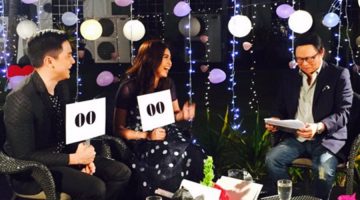