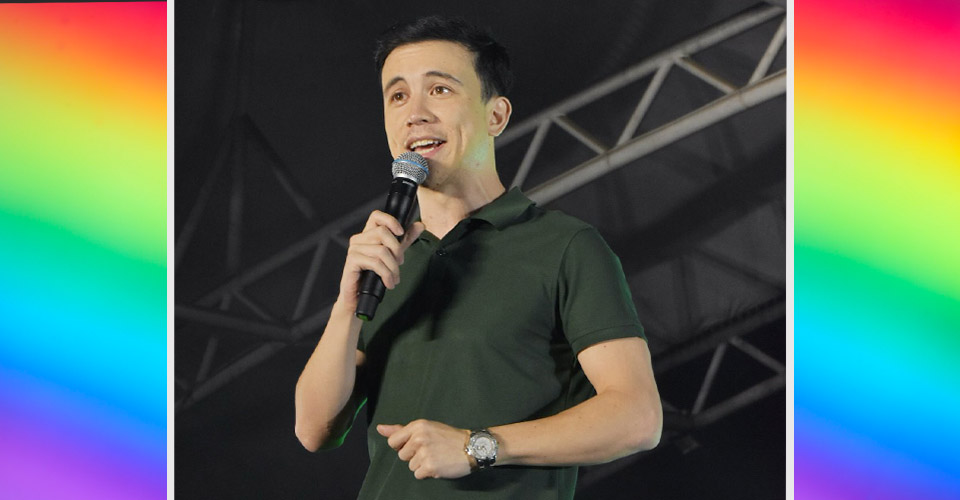 With some of the members of Team Aksyon Agad that is comprised of Doray Delarmente, TJ Calalay, Joseph Juico, Bernard Herrera, and Charm Ferrer – who are all running as Councilors of Quezon City’s District 1 – Arjo is advocating the rights of the LGBTQ+ community to employment and livelihood as well as their rights to be protected from discrimination and violence.

Arjo has worked with the LGBTQ+ community in his career as an actor that spans over a decade as a considerable number of people in his team are gays, lesbians, transmen, and transwomen.

“I am a proud ally of the LGBTQ+ community and I have so much love and respect for them,” says Arjo. “My parents raised me to treat everyone with equal kindness and inclusivity regardless of gender. I believe that LGBTQ+ rights are human rights – it is their birthright that they should not be deprived of. I celebrate their accomplishments and their choices and their lives.”

Also present during the festivity are Arjo’s parent’s, businessman Art Atayde and award-winning dramatic actress Sylvia Sanchez who is also considered as an icon by the LGBTQ+ community.

The event is made even more diverse and colorful with powerhouse performances by Katrina Velarde, Hashtags Jameson Blake and Nikko Natividad, Bayani Agbayani, and Aiza Seguerra with DJ Jai Ho and Viveka as the event’s hosts with special appearances by actresses Alma Concepcion, Anne Feo, and Ynez Veneracion.

See also  [Updated] TRENDING: Atom Araullo is 'The Guy In The Rain' 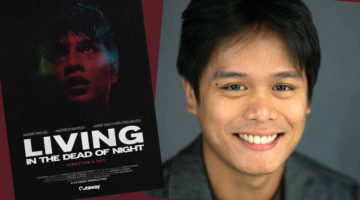