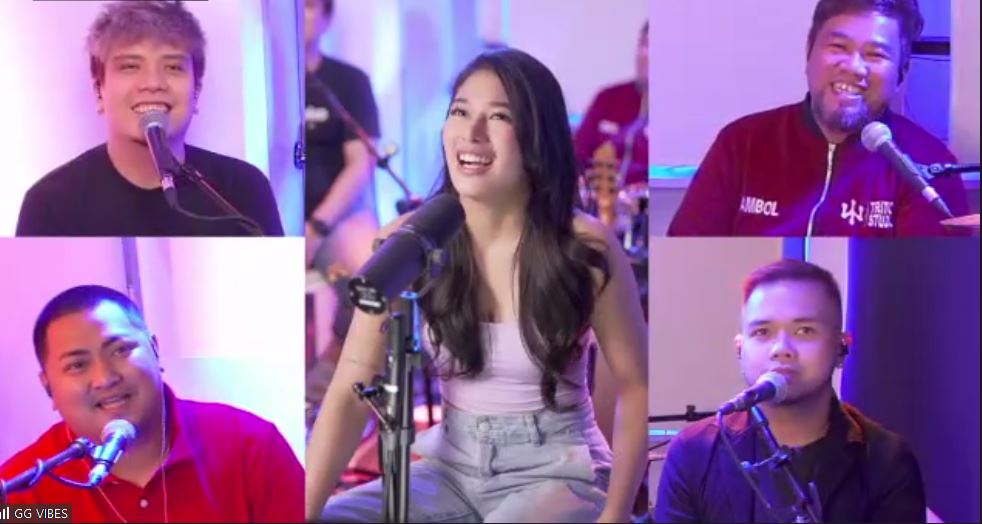 Gigi De Lana and her band The Gigi Vibes are kicking off their “Domination” tour with ABS-CBN Events’ first on-ground concert in two years happening at the Newport Performing Arts Theater in Resorts World Manila this Saturday (March 5) at 8 pm.

“Domination” will also have a special streaming on KTX.ph on April 23 (Saturday) featuring the Manila concert and snippets of the Middle East tour.

Joining Gigi and The Gigi Vibes band is Jed Madela as a special guest.

Gigi has been on a roll since becoming a viral sensation in 2021. She just released her self-titled debut album featuring her hit single “Sakalam.” She also recently gave life to “Nasa’yo Ako,” the official soundtrack of “Viral Scandal” and “Bakit Nga Ba Mahal Kita,” which serves as the OST of “Hello Heart.” 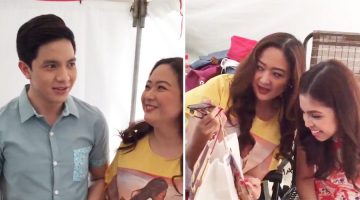