Antoinette Taus Seen Partying with Karylle: Past is past? 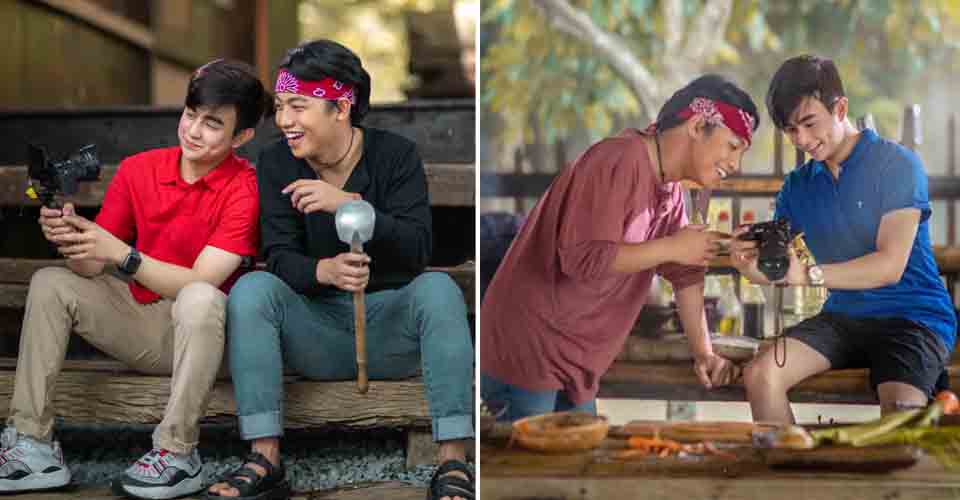 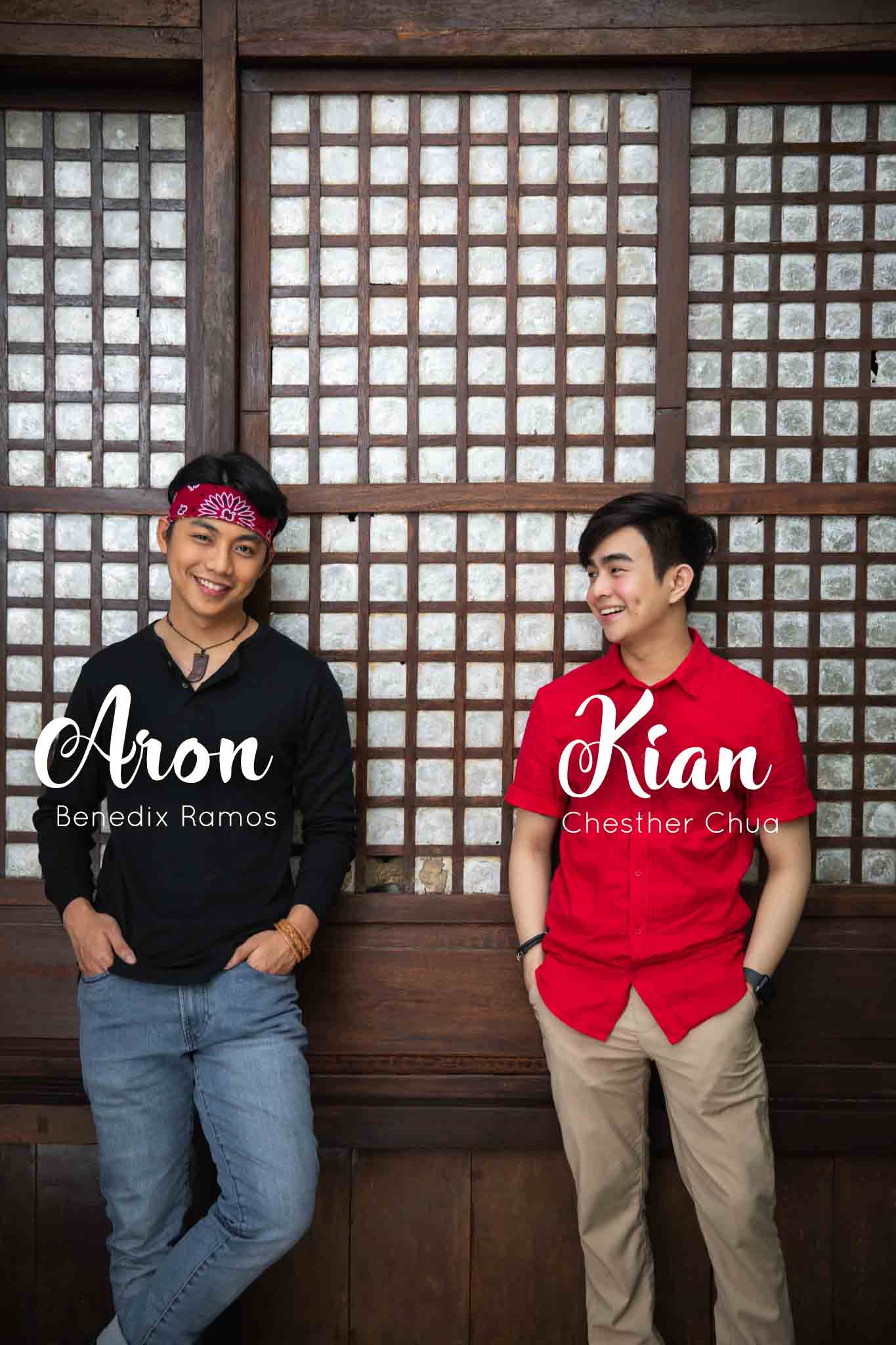 Topbilled by influencers-turned-actors Chesther Chua and Benedix Ramos, both new in the acting field, Better Days follows the colorful story of a vlogger and a chef and how food will play a pivotal role in igniting a spark in what seemed a candid relationship. 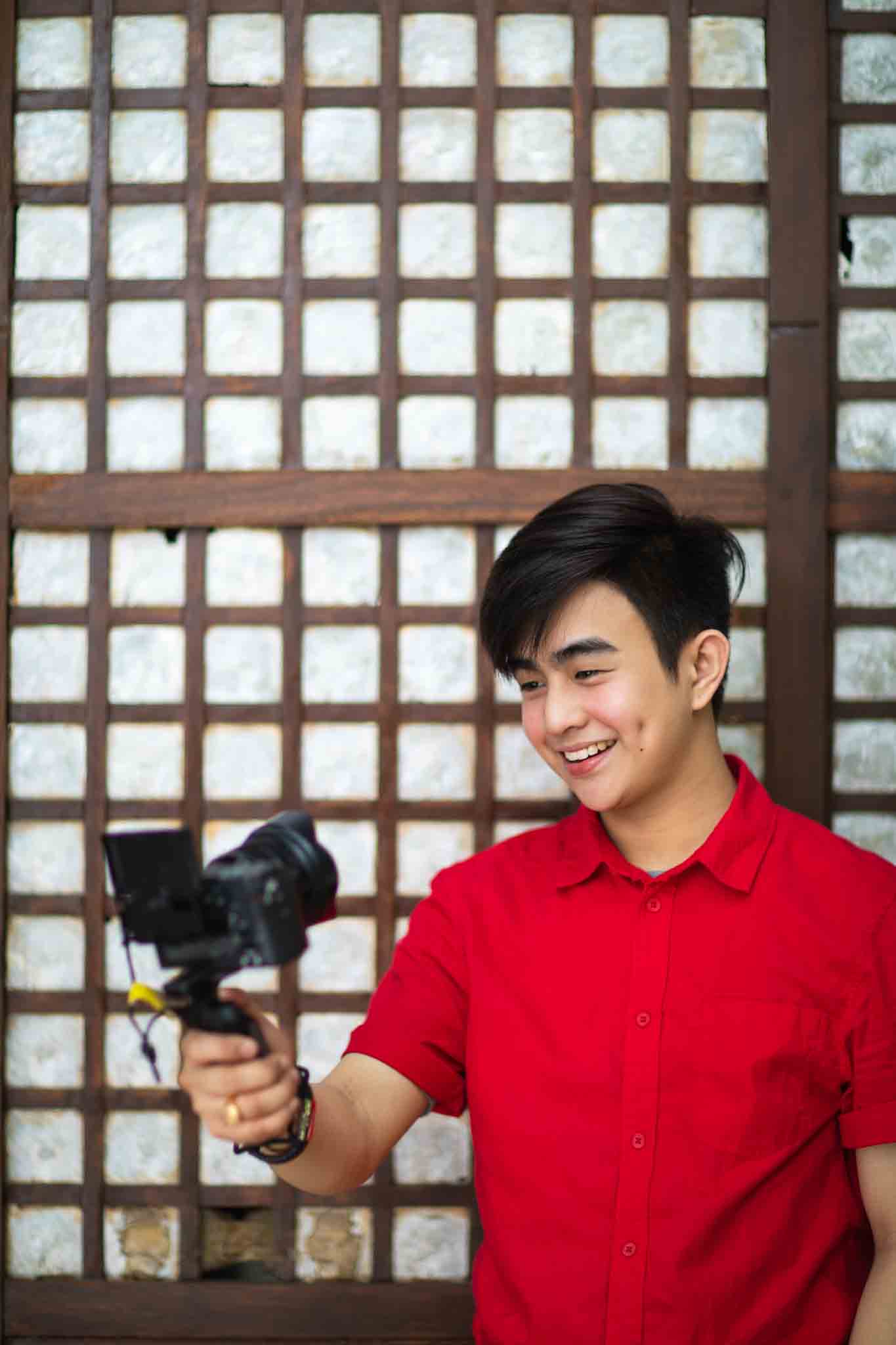 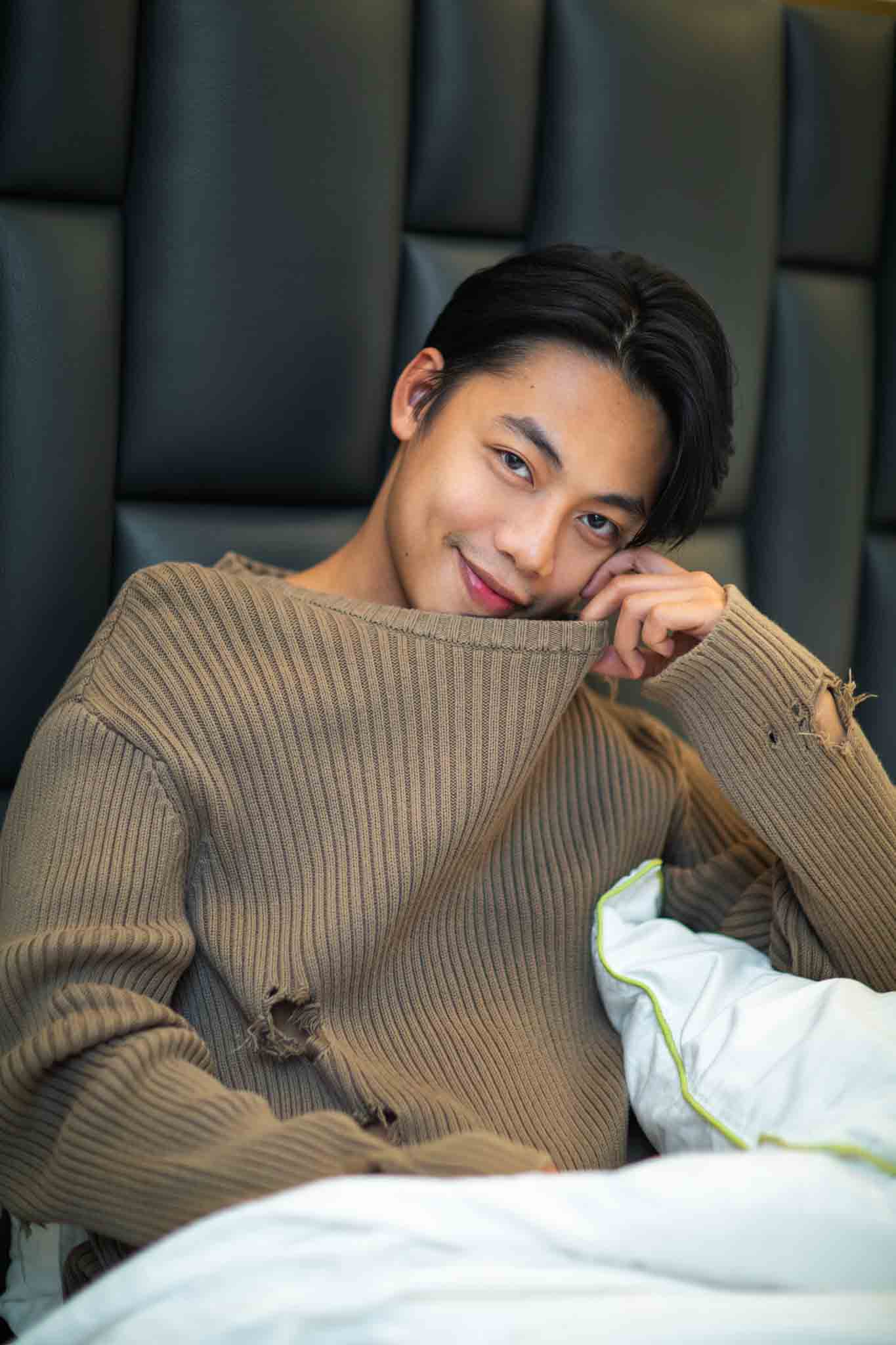 Netizens may expect a lot of featured local delicacies in the series. 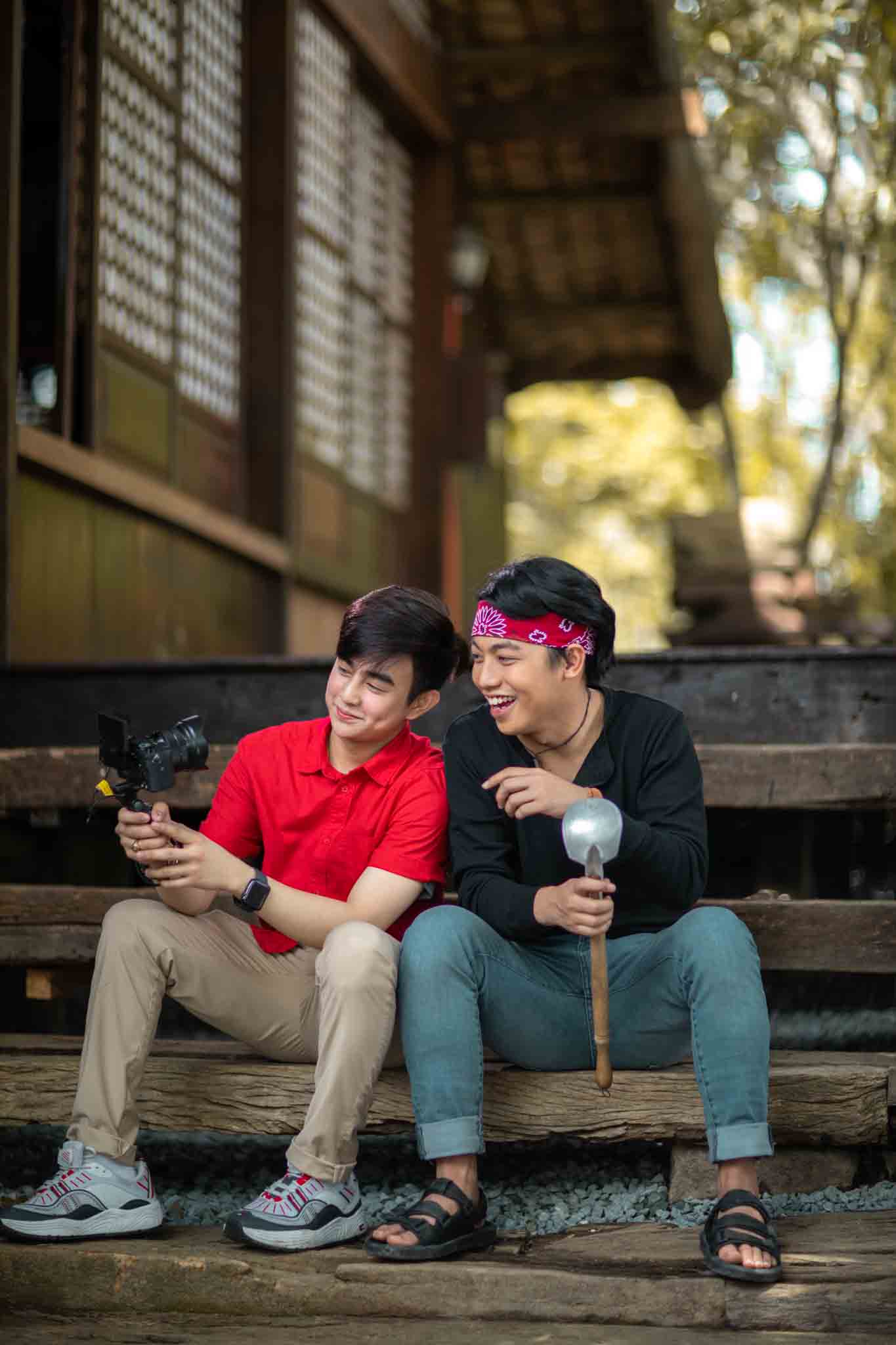 “This is inspired by our BL couple friends na ‘yung love nila is founded on ambitions, goals and dreams at sabay nilang ina-achieve.”

Kristian Villaflor, Unframed Film’s Executive Producer, added, “We are offering love as a venue in fulfilling their individual dreams by growing together.”

Lead stars Chesther and Benedix are both Silver Play Button content creators on Youtube with over 100,000 subscribers under their name. 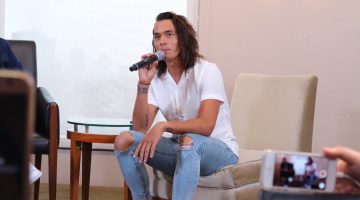