Watch: JaDine’s New Teleserye ‘Till I Met You’ Trade Trailer 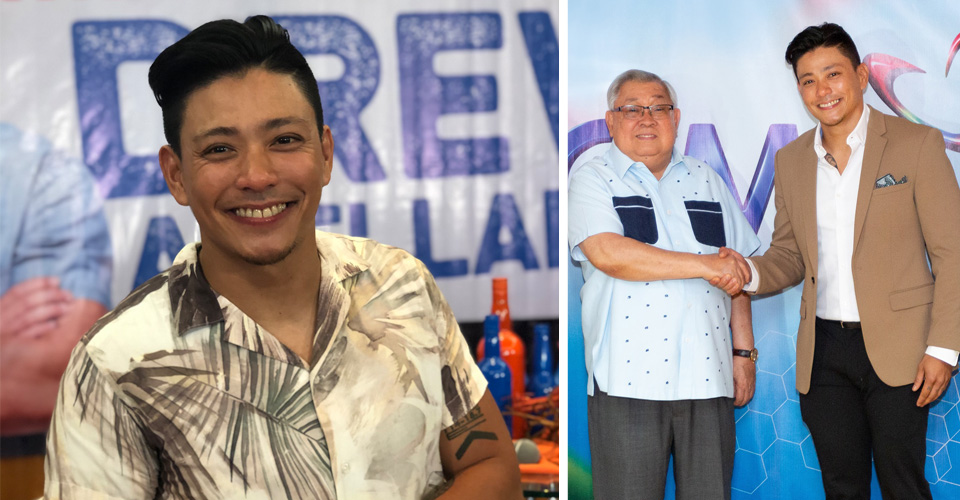 GMA Network’s prized talent Drew Arellanolooks forward to continuing his journey as a Kapuso as he renews his commitment to GMA Network in a contract signing event held last October 8.

Atty. Gozon only had good things to say about the AHA! and Biyahe ni Drew host who has been a loyal Kapuso and award-winning host and TV personality for 14 years.

Drew shared that working with the Kapuso Network does not feel like a job. “You know what they say. If you love your job, it doesn’t seem like a job. I get to travel with the entire Biyahe ni Drew crew or make kids learn through AHA!,” he said.

During the contract signing and the media interview that followed, both Biyahe ni Drew and AHA! teams were in full attendance to show their support to the Kapuso host.  Drew, on the other hand, expressed his gratitude to his GMA Public Affairs family by giving credit to the production teams for the success of his programs throughout the years.

“I think anyone can produce a travel show but not everyone can have my team. Our chemistry is pretty solid that’s why we are very efficient with our work. It’s a fine group of people that you will be happy with for 14 years and will probably be happy for another 14 years,” Drew said.

He also revealed that it was actually in GMA 7 that he met his wife—Iya Villania-Arellano—after working with her in the youth-oriented show Click. Fourteen years later, not only is Drew still a loyal Kapuso, he and Iya are now parents to 3-year-old Primo and 1-year-old Leon. But even before getting married, Drew says he knew he wanted to be a good father. To accomplish this, he scaled down his work to three times a week. Today, instead of going out with friends, he says he’d rather spend quality time with his wife and children.

“For AHA!, it’s not just about learning. It’s about having fun while learning and I think that is the most effective tool so that your kids will learn. Our goal is to be an edu-tainment type—educational at the same time, entertaining. That’s what we’ve been doing for the past 10 years,” Drew said.

With the tagline, “Ang happy place ng mga batang smart,” AHA! explores the science and technology behind everyday things, experiences, and viral activities through the help of credible experts. It makes sure that viewers will find fun in learning through entertaining treatments, language and exciting animations.

Over the years, AHA! has ventured into full length live animation segments. After the production of its AHA! Animation Originals special episode in 2017, it regularly produced animation segments such as the #KuwentongAHAmazing, a full-length animation of Pinoy stories being told by top Kapuso personalities including Ms. Jessica Soho, Bianca Umali, and Ken Chan. Next year, AHA! will explore more composite media, like stop-motion and 3D animations.

Kapuso viewers have also seen Drew explore islands, jump from the highest cliffs, and eat the most exotic dishes in his travel program Biyahe ni Drew, which began airing on GMA News TV in 2013.

“I feel that we, the Biyahe ni Drew crew, are in a very lucky position. We bring our cameras and get to feature super isolated places and share it to our viewers,” Drewshared.

Aside from featuring beautiful destinations in the Philippines, Biyahe ni Drew has taken viewers to various Asian destinations such as Singapore, South Korea, Taiwan, Japan, Brunei, Malaysia, and Hong Kong. It also explored Africa namely Kenya, Zimbabwe and Zambia, as well as Israel and Jordan. The show has successfully launched the Biya-Hero and Sustaina-Goals campaign. 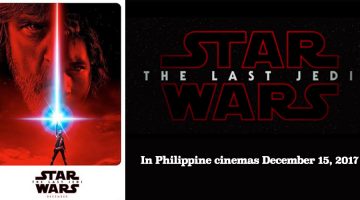