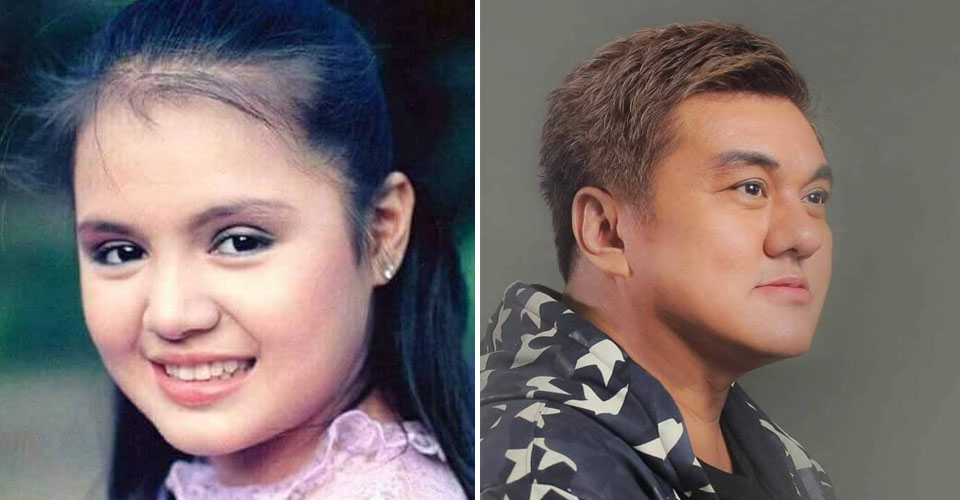 The iconic song served as the debut single of the late singer-actress, Julie Vega, who was phenomenal during her time. The reveal was done via a phone patch during a Facebook Live session hosted by Star Image CEO David Bhowie Cabawatan. “Karapat-dapat ‘yan. Karapat-dapat siya talaga,” Del Rosario added to his confirmation.

During the Q&A, Del Rosario told Manila Standard editor and vlogger Nickie Wang his criteria for selection. “‘Yung quality ng boses. I’m looking for the high level of competence as a singing artist. Medyo mahigpit because I also sing and perform. Yung standards ko mataas. I also teach voice,” Del Rosario said. Aside from competence, the composer said that he was also looking for someone who was likable like Julie Vega.

Del Rosario ended his announcement by saying, “Nag-qualify si Jojo. I’m very happy dun sa aking choice. Congratulations, Jojo!” He added that revisions will begin next week and he will arrange the keys and make necessary adjustments so the song will fit Jojo Mendrez’s style and personality.

Somewhere In My Past is a song about meeting someone for the first time but feeling like you have already loved the person in the past. The song will soon be introduced to a new generation through Mendrez. 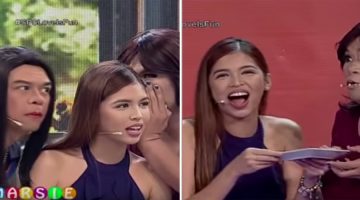