The Year That Was… 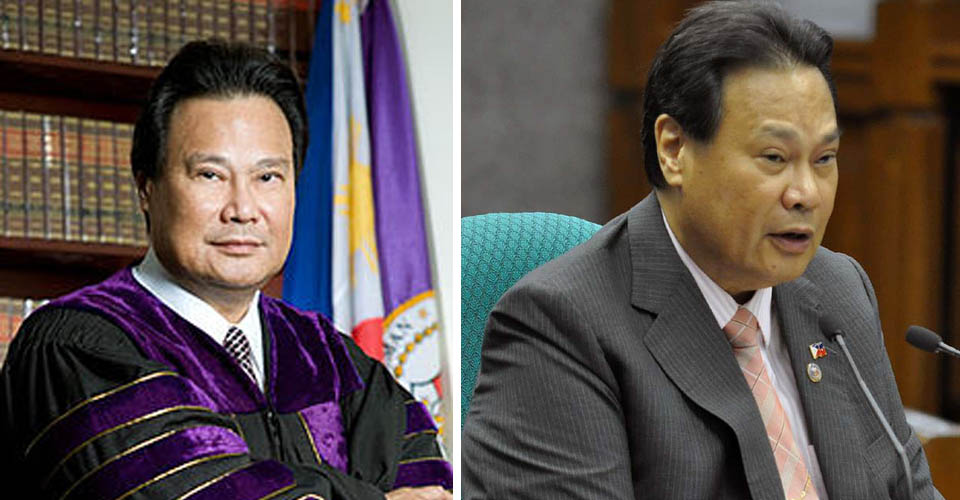 Former Chief Justice Renato Corona, 68, succumbed to cardiac arrest early this morning. This was confirmed by the Supreme Court’s Public Information Office (PIO) on its official Twitter account.  Chief Justice Maria Lourdes Sereno has reportedly directed that the flag in the Supreme Court and all courts nationwide be flown at half-mast to mourn the passing of the former CJ. 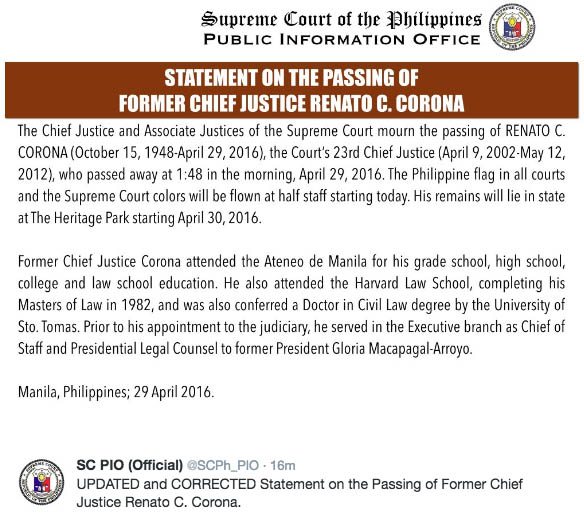 Images courtesy of Wikipedia and the Philippine Daily Inquirer 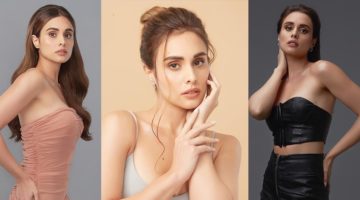