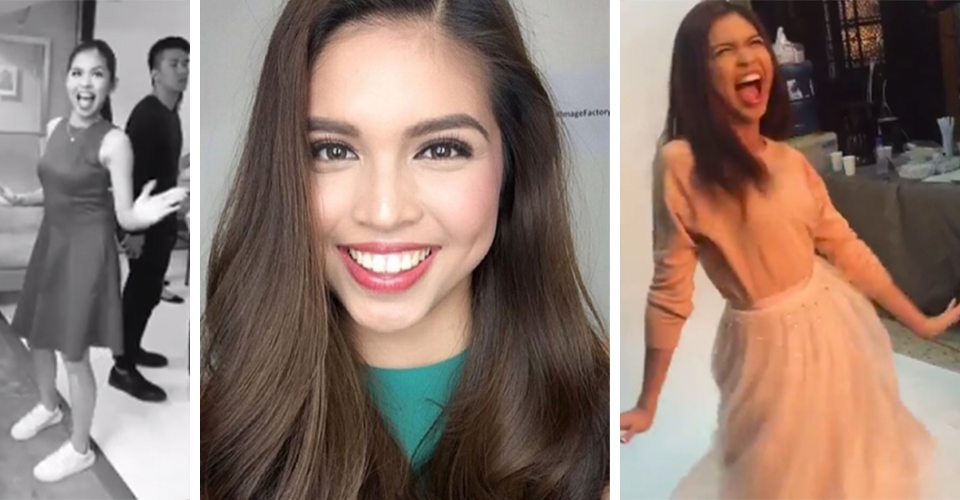 2015’s Breakthrough Artist Maine Mendoza seems to be the most sought-after product endorser these days. Almost nightly, snaps from her TVC shoots are seen in her account and her stylist Liz Uy‘s. She is constantly seen with the same glam team each time and a signature dance move has been created the moment it’s pack up time or end of the shoot. Shots of Maine’s dancing moments have gone viral among her fan pages and AlDub fan accounts.

This series of dance videos started when Maine’s stylists caught her by surprise.  She thought she was still being prepared for another shot until someone from the team suddenly told her it’s already time to pack up. It turned out Maine surprised her glam team with her usual comic reaction. Fashion stylist Liz Uy and hairstylist Celeste Tuviera‘s laughs can be heard from the background.

Featured images courtesy of @aldub.bts on Instagram and Liz Uy on Snapchat 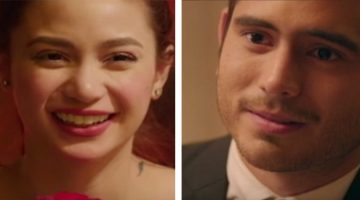