FDCP launches September events to celebrate the future of PH cinema | Sine Sandaan: The Next 100 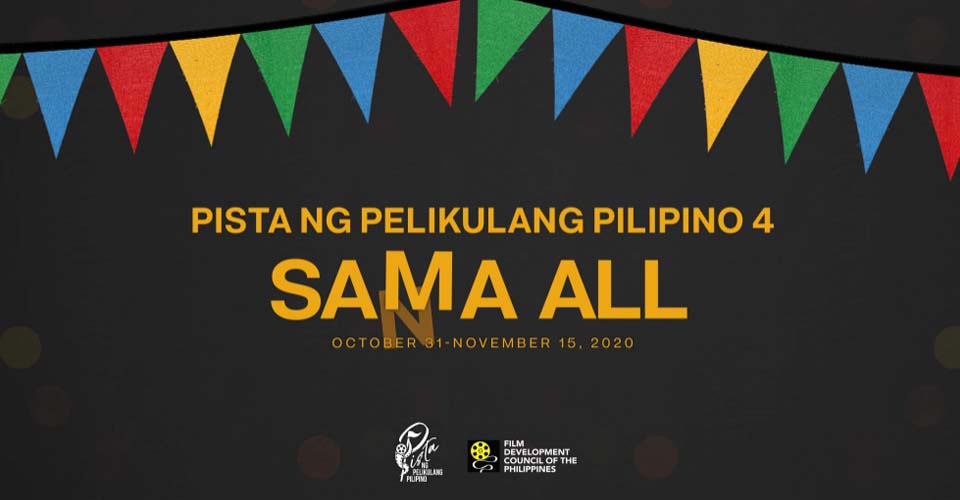 “Tuloy ang Pista 2020!” declared the Film Development Council of the Philippines (FDCP) as it gears for the fourth edition of its flagship event, the Pista ng Pelikulang Pilipino (PPP).

This declaration comes in the move of FDCP to help sustain the Filipino film industry and support Philippine Cinema in light of the devastating effects of the COVID-19 pandemic to the country.  The PPP, which aims to be a solidarity event, will screen more than 100 films online in an exclusive FDCP-sponsored platform (FDCPchannel.ph) from October 31 to November 15.

“PPP4, Sama All” is the new slogan of the nationwide film festival. It is a play on the famous “sana all” catchphrase to indicate that PPP Online 2020 will host different film festivals in one platform, therefore welcoming a wide range of filmmakers and audiences. It will have a total of 13 curated sections: Premium, Classics, Documentary, Romance, Youth and Family, Genre, Regional Full-Length, Philippine Submissions to the Oscars, PPP Retro, LGBT, and Tributes to departed industry pillars, along with CineMarya and Sine Kabataan.

The Premium section will feature films that had limited release or have never been released to the Philippine audience while the Classics section will screen works by National Artists for Cinema or Film from the FDCP’s Philippine Film Archive Collection such as “Genghis Khan” (1950) by Manuel Conde, “Manila by Night” (1980) by Ishmael Bernal, and “White Slavery” (1985) by Lino Brocka.

Festival passes (Premium All-Access Pass, Half-Run Pass, and Day Pass) will be sold for PPP Online 2020, and all of the proceeds will be given to producers involved through revenue sharing. The FDCP, even as it will sponsor the exclusive PPP Online platform and provide marketing support for all PPP 2020 films, will not charge fees to producers nor will it get a cut in the sales from the festival passes.

“As we face a global pandemic, I believe that the PPP will highlight the importance of coming together to support and keep the film industry alive through the continued appreciation and love of Philippine Cinema by showing classics, indies, and contemporary films,” remarked FDCP Chairperson and CEO Liza Diño.

“Despite the limited budget, the FDCP is exhausting all efforts to support Filipino filmmakers in these challenging times by holding the PPP as a representation of unity and a solidarity event that gives back to the filmmaking community greatly affected by the COVID-19 crisis,” she added.

Meanwhile, the final 12 short films from the CineMarya Women’s Film Festival will have a special premiere in PPP 2020. CineMarya was launched by the FDCP in partnership with the Department of the Interior and Local Government and the Philippine Commission on Women to tell stories of Filipino women, particularly their strength and passion in rising above prejudice and overcoming societal struggles.

As for Sine Kabataan, films from its previous editions will be shown alongside PPP 2020 titles. Sine Kabataan showcases short films from filmmakers aged 18 to 30 on issues relevant to the youth revolving around family values, education, health, and security and peace building.

This year, the 4th Sine Kabataan will have an online film development lab program. Workshops and sessions of the Sine Kabataan Film Lab on script development, pitching, safe filming, and editing will kick off in November during the PPP run. 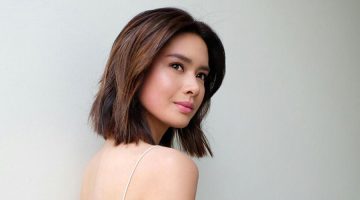