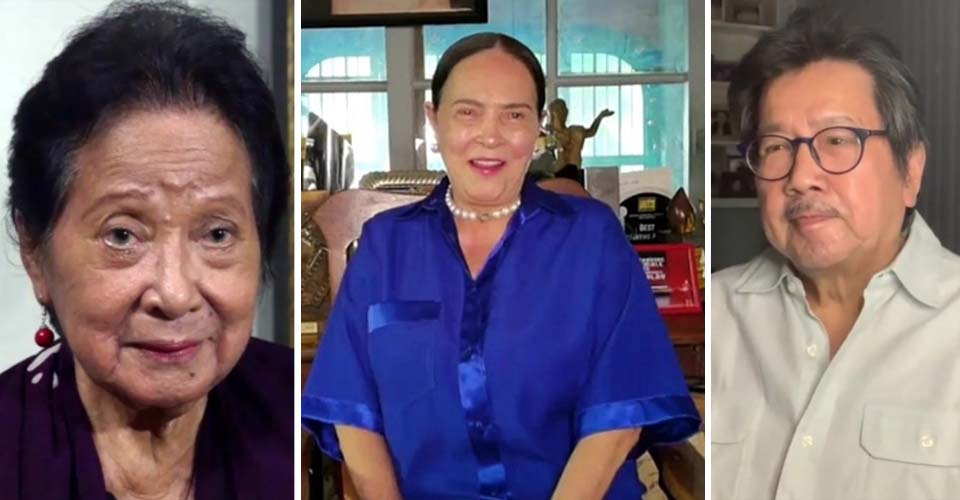 As the Filipino film industry wraps up the year-long celebration of One Hundred Years of Philippine Cinema, the Film Development Council of the Philippines (FDCP) wishes to honor the achievements and legacy of industry members through “Kwentong Sandaan.”

This latest “Sine Sandaan” initiative is a showcase of video tributes featuring personal journeys in the film industry over the years. The walk down memory lane also serves as a catch-up with the awardees of “Sine Sandaan: Celebrating the Luminaries of Philippine Cinema” which was held on September 12, 2019, the beginning of the year-long Philippine Centennial Celebration.

The “Kwentong Sandaan” series starts off with the Living Legends of Philippine Cinema such as Gina Pareño, Boots Anson-Roa, Gloria Sevilla, Jose “Kaka” Balagtas, and Leo Martinez. Their lighthearted anecdotes will surely make one smile or even chuckle, while their moving stories can get one teary-eyed.

“This series of vignettes featuring our esteemed veteran actors aims to inspire our stakeholders and reignite our love for Philippine Cinema,” said FDCP Chairperson and CEO Liza Diño. “It is such an honor to have our Living Legends and other luminaries in ‘Kwentong Sandaan’ as they join in the commemoration of the Closing of the Philippine Cinema Centennial Celebration.”

“Kwentong Sandaan” will not just feature the Living Legends, but also the icons, luminaries, filmmakers, producers, artists behind the camera, and other unsung heroes of Philippine Cinema as all of them have contributed greatly to the industry.

Awarded filmmaker Brillante Ma Mendoza and actress Dexter Doria have also reminisced and shared their respective “Kwentong Sandaan” stories. More industry members are set to share their own tales in the coming months.

Starting September 23, “Kwentong Sandaan” teasers will be posted on the FDCP Facebook page (facebook.com/FDCP.ph) and the full videos may be viewed on the FDCP’s YouTube Channel (youtube.com/FilmDevelopmentCouncilPH).

“Kwentong Sandaan” is among the numerous “Sine Sandaan” initiatives of the FDCP this September as the national film agency marks “Sine Sandaan: The Next 100 – Celebration of the Closing of the Philippine Cinema Centennial.” 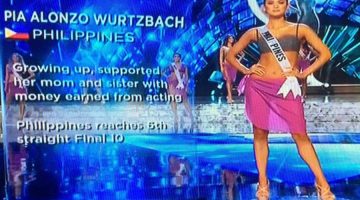