In Photos and Videos: ‘Destined To Be Yours’ Advance Viewing Party 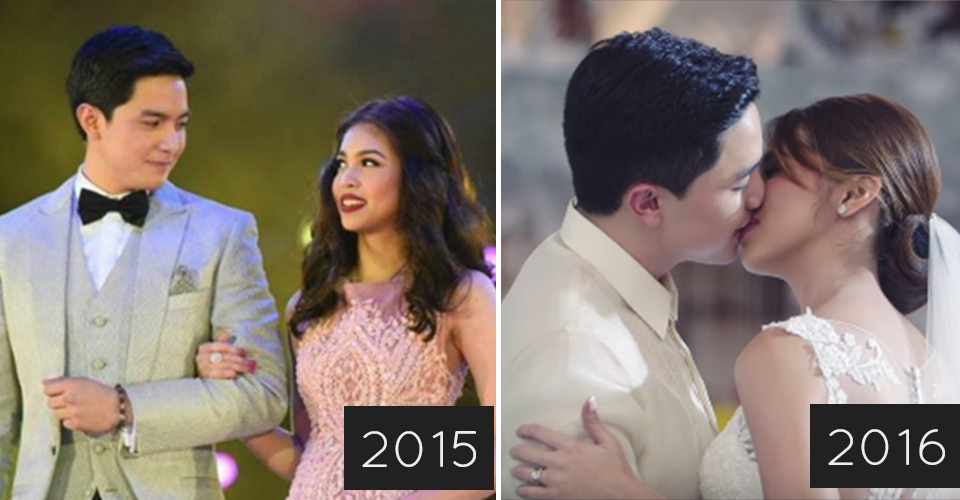 It’s been a year since that record-breaking Sa Tamang Panahon event at the Philippine Arena attended by roughly 55,000 people. The phenomenal AlDub loveteam of Alden Richards and Maine Mendoza has done so much in a year since then. Aside from being the top brand ambassadors in advertising, with numerous individual and joint endorsements, Alden and Maine have also received awards from several award-giving bodies.

In commemoration of Tamang Panahon’s first anniversary, here are some of the major AlDub milestones: 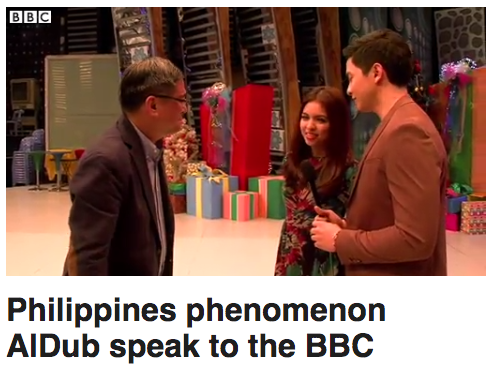 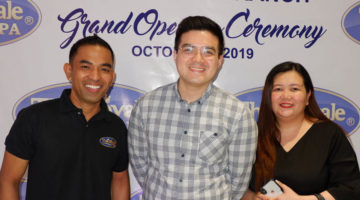