Watch: ‘Imagine You and Me’ Music Video Feat. Alden Richards and Maine Mendoza 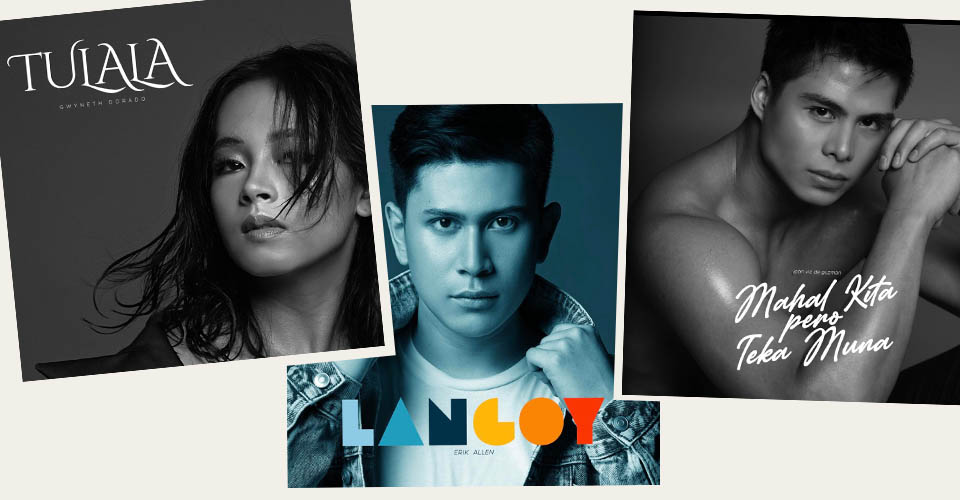 Langoy is a jazzy song about learning to let go of the pain accumulated throughout our lives and to instead find happiness from romance, family, friends and positive experiences. Erik is a second year BioChemistry student at the University of Santo Tomas. His passion for writing songs about painful life experiences started in 2017.

An optimistic acoustic pop track about moving on, it’s inspiring and motivational. Gwyneth was also a part of the Philippine runs of international musicals “Annie” and “The Sound of Music”. Most of her earlier compositions were used as part of the official soundtrack of the movie Pansamantagal and Upstream Originals’ Happy Times.

National Volleyball team captain-turned-actor, model and host John Vic de Guzman recorded his first song “Mahal Kita Pero Teka Muna” an original by award-winning composer Joven Tan and is set to be released in September. The song talks about not being ready to fall in love again as the wounds in the past still lingers. John Vic is currently working on projects with GMA-7.

Aiming to make a mark in the Philippine music industry, Virtual Playground promises to produce more music from its very talented roster that are very relatable and current. 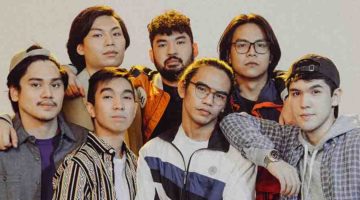