Winners at the Asian Television Awards 2016 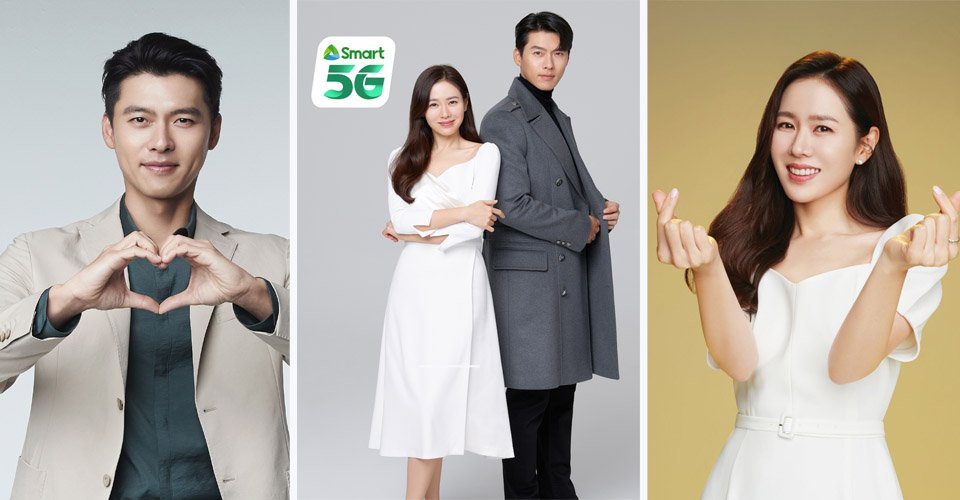 Smart Communications, Inc. made the romantic wishes of K-Drama fans come true with the launch of a new TVC featuring Hyun Bin and Son Ye Jin.  This treat was really set for Valentine’s Day.

This is the first time the Crash Landing On You (CLOY) leads find themselves sharing the screen after their critically acclaimed and highly beloved drama series.

The TVC—which features Ben & Ben’s original song “Inevitable” in the background—sees the two searching for each other in a crowded city aided by 5G technology. Their pairing in this commercial evokes a sense of doing the impossible, much like how subscribers are able to achieve more when they are connected to Smart 5G. Ben & Ben purposely wrote the music for this TVC in partnership with Smart.

Much like a climax to a trilogy, the latest TVC wrapped up an online clamor that started last June when Smart crash-landed into fans’ hearts in via Hyun Bin’s “Simple. Smart Ako” TVC, followed by another much-talked about Smart Signature TVC featuring Son Ye Jin last August.

These TVCs fueled anticipation for a joint TVC among fans, who made their wish loud and clear using the hashtag #InSmartWeTrust.

It will be recalled that Smart President and CEO Alfredo S. Panlilio first teased the public of a possible project involving the CLOY couple almost during the virtual press conference that launched Hyun Bin’s ad.

“Finally! The wait is over for all of us K-fans who have been wishing for Hyun Bin and Son Ye Jin to be together again. We heard your clamor, and we read all your #InSmartWeTrust posts so we knew this was inevitable. We had to make this happen. You are all part of this sweet journey, and we owe this to you, our dear subscribers. Enjoy,” said Jane J, Basas, SVP and Head of Consumer Wireless Business at Smart

Ben & Ben wrote the music and theme song for this project starring the two international stars. In the video’s background, the local band performs “Inevitable,” purposely written as musical score for this TVC in partnership with Smart.

Smart has done what seemed impossible by putting Hyun Bin and Son Ye Jin together in one project for the first time much like the latest development with Smart 5G, which has started enabling subscribers to do groundbreaking things we thought we couldn’t do.

The latest evolution in wireless communications, 5G offers superfast data speeds and fiber-like low latency, which enable users to upload and download heavy files in seconds, stream high-resolution videos seamlessly, play online games without noticeable lag, and benefit from other cutting-edge apps and services on their smartphone with fiber-like speeds.

Smart is at the forefront of the 5G revolution in the Philippines with the continued nationwide roll-out of its ultrafast 5G network, which includes strategic sites in Metro Manila, Boracay, Cavite, Cebu, Davao, Iloilo, Laguna, New Clark City in Pampanga, and Rizal.

To enable more subscribers to experience 5G, Smart has teamed up with smartphone manufacturers like Huawei, Samsung, realme, and vivo in offering Smart 5G-certified devices under Smart Signature 5G Plans.

Smart’s 5G rollout complements the mobile services provider’s extensive 4G/LTE and 3G network in the country, already considered the fastest in the Philippines by third-party mobile internet analytics firms such as Ookla and Opensignal.

Ookla, the global leader in internet testing and analysis, named Smart as the country’s fastest mobile data network in the second half of 2020 after it achieved a Speed Score™ of 24.99, with average speeds of 20.08 Mbps for download, and 7.42 Mbps for upload, based on 3,915,679 user-initiated tests taken with Speedtest®. “

On the other hand, Opensignal, an independent mobile analytics firm, noted in its November 2020 Mobile Network Experience Report for the Philippines* that Smart remained ahead of the competition in terms of Video Experience, Upload and Download Speed Experience, 4G Availability, and 4G Coverage Experience. 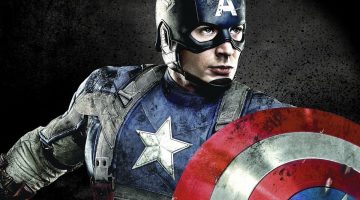