SKYcable presents war and humanity films on CinemaWorld this July 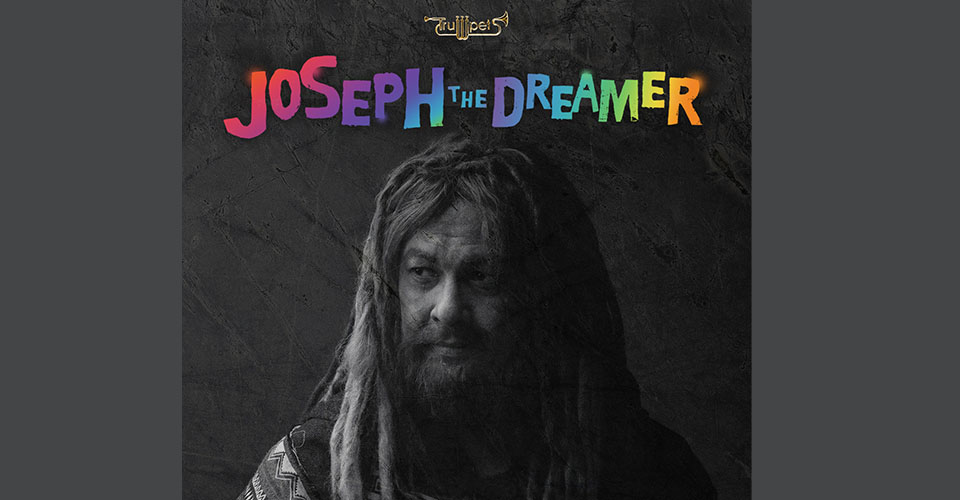 Mr. Pure Energy, Gary Valenciano, returns to musical theater after 23 years! Taking time off from television shows Idol Philippines and ASAP Natin Ito, he adds his legendary energy to the role of Jacob, Joseph’s father, in the triumphant return of Trumpet’s longest-running musical, “Joseph the Dreamer,” slated for July 2022.

Gary played the titular role of Joseph in the 1999 run of the musical and now takes on the role of the father. The musical highlights the relationship between father, Jacob, and son, Joseph, and this year’s revival also marks another father-son connection as Paolo Valenciano directs his father in this production.

In its 2020 restaging, “Joseph the Dreamer consistently enjoyed standing ovations, sold-out shows, and critical acclaim. It completed its phenomenal run a week before the lockdown due to the pandemic was imposed.

The musical’s 2022 run signals the return of Trumpets to live theater.

Sam Concepcion reprises the role of Joseph along with a stellar cast that includes Audie Gemora (Jacob), Kayla Rivera (Asenath), Carlo Orosa (Pharaoh), and Bituin Escalante (Rachel, Joseph’s mother), who will also be playing the same parts they did in 2020.

“Joseph The Dreamer” 2022 will run at the Maybank Performing Arts Theater, BGC this July. 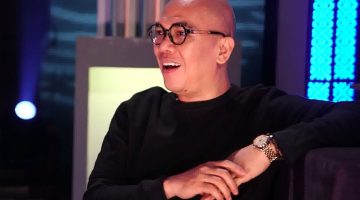