1D Performs “Story of My life” 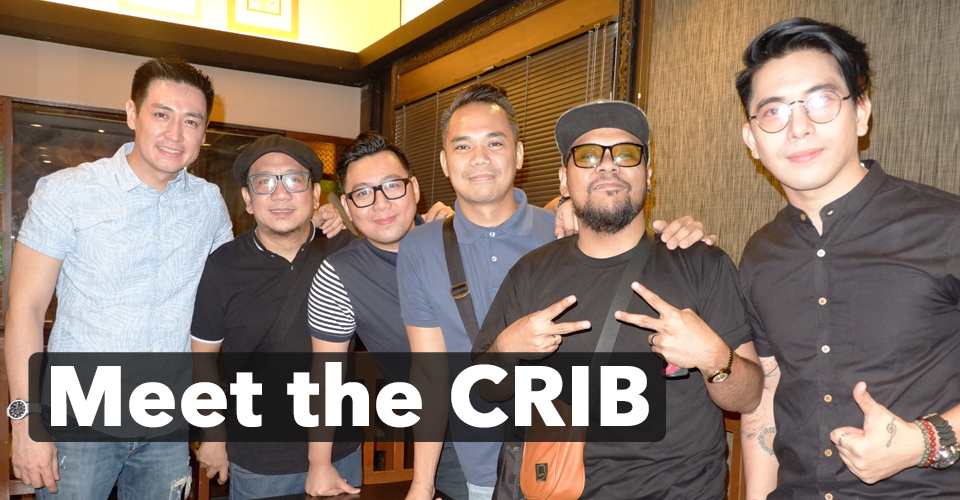 TJ Sarvida – lead vocalist. Mike Caleda – musical director/keyboardist/vocalist. Rancis de Leon – saxophonist. Mark Decena – bassist. Bogs Bautista – drummer. Edward Enriquez – guitarist. They entered the bar scene in 2009 making covers of late ’70s and ’80s hits. The songs they loved to perform were from the time they were still inside the crib as babies. Hence, the name of the band is CRIB.

In the music scene, these guys are babies no more. Aside from their popular covers, the 2016 Aliw Awards Best New Artist has also come up with a full album of all-original songs. The 11-track album is on Spotify (here’s the LINK), licensed under MCA Music. Last month, Crib launched their second single, Ibang Araw na Lang.

Here’s a snippet of the band’s performances at the launch held in Historia. I became an instant fan! WATCH:

Asked what the inspiration is behind the song and the boys revealed it is about being “tsope.” The word is a spinoff of the Filipino term “torpe” which refers to someone too shy to pursue a girl (or a boy in these modern times!).

Check out Crib’s music video for Ibang Araw Na Lang.  The song talks about a guy delaying his confession of feelings to a girl because of being torpe. Major AWW moment with the lines!

Throwback to another beautiful single the boys performed inside the Wish 107.5 bus. Check out ‘Di Inaasahan.

On connecting with the millennials

In this age where physical album copies are taking the exit, the music industry has a huge millennial market. We wondered how CRIB plans to make their music appeal to the younger audience. Musical director Mike said, “Isa rin sa naging goals ng banda is to write new songs, to record new songs pero it has to pay homage to the old OPM. ‘Pag narinig nila yung mga melody, mga lyrics, puwede natin silang i-throwback, in a sense.”

CRIB members expressed their admiration for Ben & Ben, IV of Spades, and KZ Tandingan. When asked about their dream collaborations with local and international artists, their choices are Regine Velasquez and David Foster.

The boys shared they still have a lot of songs at hand they plan to release in the future. We definitely have more to watch out for.

WATCH our fun chat with the CRIB here: 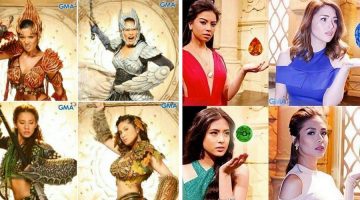