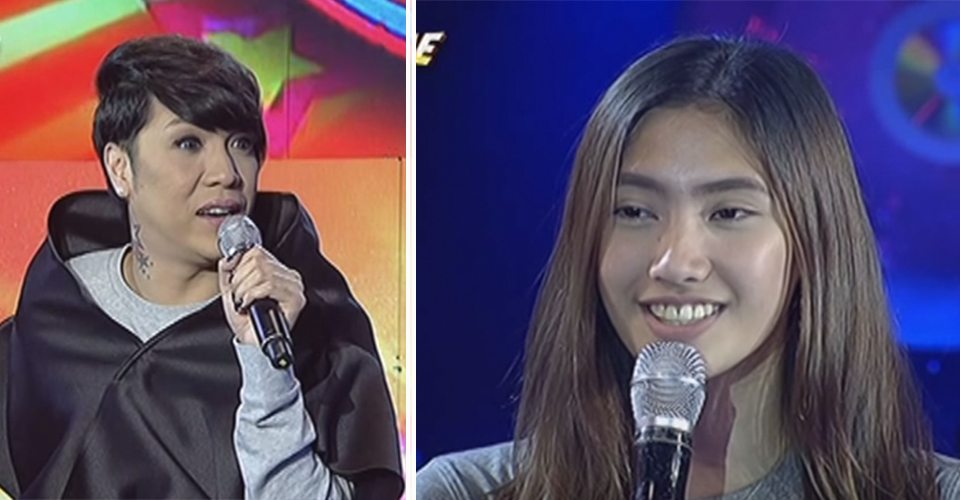 Hours before the noontime spot today, AlDubWorthFightingFor, the official hashtag for Eat Bulaga’s Kalye Serye has been topping the local trending list. To our surprise, it suddenly came in just second to ItsShowtimeUnliGV, the rival show’s hashtag for today.  Upon checking, we discovered who’s behind all the online buzz and hyperactive netizens, it’s ‘Pastillas Girl’ Angelica Yap who guested on It’s Showtime a few days ago to seek Madam Bertud’s (Vice Ganda) advice in the AdVice Ganda segment. Angelica shared how her boyfriend left her for her confidante. This issue was the inspiration behind her now viral “Paano Gumawa ng Pastillas” video uploaded by Tee Radio on Facebook. Angelica’s back on It’s Showtime today and looks like she and the hosts got viewers hooked as they try to match her with the right guy. As of this writing, she’s being paired with a certain Topher from the audience and another guy from Twitter named Jess (They are flying the guy in to set her up with Pastillas Girl). Teams have been formed but will she find the right one? Well, that call for another writeup as this story develops. Looks like after weeks of lagging behind in the ratings game, It’s Showtime has found a possible answer to EB’s Kalye Serye and the AlDub craze.

In the meantime, check out this AdVice Ganda segment featuring Pastillas Girl Angelica Yap and her viral recipe video with so much hugot. 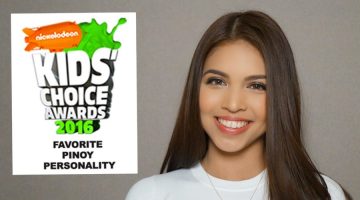