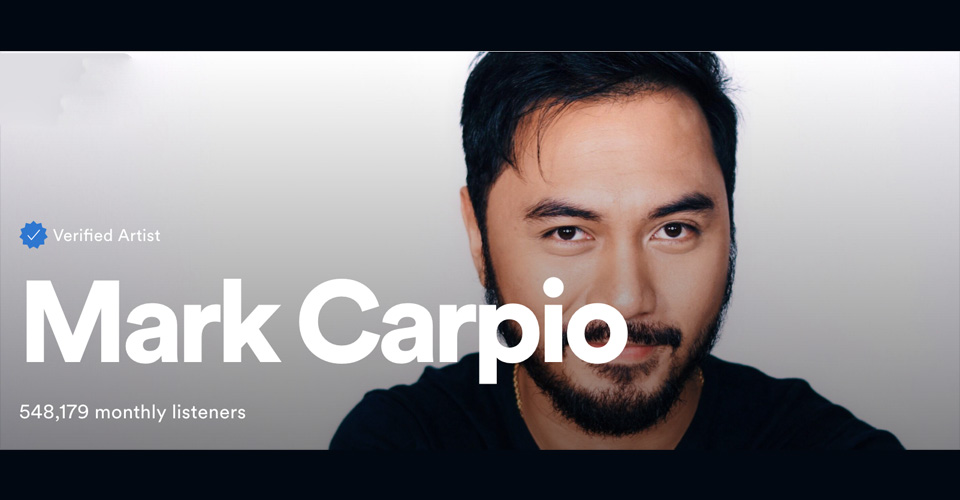 Manila, Philippines – Balladeer Mark Carpio has finalized a deal with Viva and will now join the media outlet’s roster of talents and the music label. The “Hiling” singer will now release music under Viva Records and will further his showbiz career with the supervision of Viva Artists Agency.

For his first project, Carpio will record a cover of the Kenny Rogers hit “Through The Years.” “I thought I’d like to do another classic ballad cover just to get things going with Viva,” said Carpio. Aside from his original songs, that combined has already totaled over 75 million streams, Carpio has had a hot streak with his remakes.

Carpio is also known for his original songs “Kay Tagal” and “Ako Na Lang Sana” – songs that he wrote alongside “Hiling,” the latter is his biggest hit to date. Mark Carpio plans to release “Through The Years” in early January 2021. “Everyone has had a tough year this 2020, releasing new music at the onset of a new year would be a good way to move forward,” said Carpio. 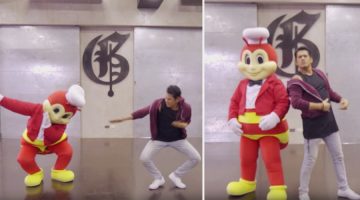