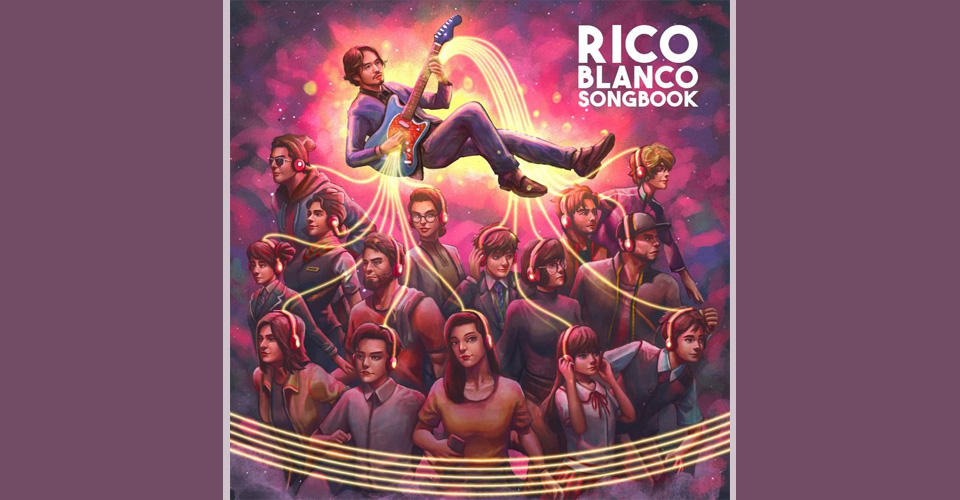 “Rico Blanco Songbook” — the much-awaited compilation album of the year is finally here. This is a salute to the iconic songs of Rico Blanco and features his hits as reimagined by today’s hottest acts and most respected artists in OPM.

The first single from the project came out in late August where the first artist was also revealed in December Avenue–one of the biggest and most streamed bands today. December Avenue kicked off the project to a great start with “Umaaraw Umuulan.”

This was followed by Ebe Dancel’s alt-pop imbued ballad “Wag Mong Aminin.” Ebe’s music video for the song became an eventual swan song to a music venue that music artists and fans alike know very well. The closure of a beloved music venue is just one of the many after effects of the current pandemic.

The Popstar Royalty capped a three-single run before the album was eventually released, Sarah Geronimo’s ear-tweaking rendition of “Your Universe” featured a sublime performance that veered away from Blanco’s original to fit Sarah Geronimo’s modern pop style. And yet it gives a nod to what made this song great in the first place.

These singles by December Avenue, Ebe Dancel, and Sarah Geronimo just gave us a slight peek behind of what can be expected from the compilation album. Sure enough, the “Rico Blanco Songbook” didn’t fail to surprise with tracks that offered updated versions of the songs we all know and love.

Though all these artists added their personal touch to the covers they made, there is one common thread to it all: their love for the music of Rico Blanco in which they gave a fitting homage to. After all these songs have represented a generation. These songs are dedicated Rico Blanco’s long-time fans who grew up with the music and to the younger generation which this music will be reintroduced to. 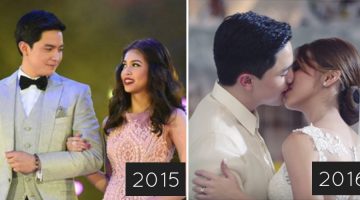