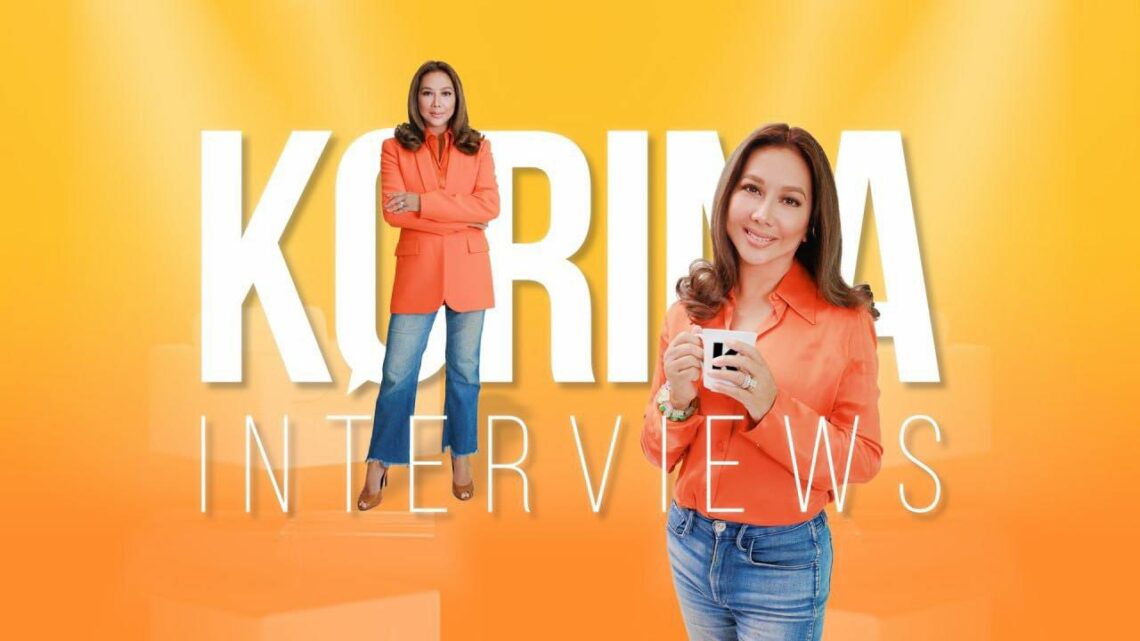 It’s been a long time coming and happens to be on her bucket list for veteran, multi awarded broadcast journalist Korina Sanchez-Roxas.

“Kuwentuhan lang talaga about what makes this personality who he or she is. I myself am surprised and amazed at what comes out that I did not know before and surely the public never knew.”

For the first time in this interview, with respected and yet often controversial talk of the town Dra. Vicki Belo, beauty guru to the stars, many revelations were talked about for the very first time.

“Vicki is an adopted child. She was called fat and ugly which is why she specialized in beauty. She was a back-up dancer for Vilma Santos. She wasn’t sure about marrying Dr. Hayden Kho. She talks about worrying about Scarlet Snow. And for the first time ever, she talks about her fight and victory against cancer.”

Every episode on this new interview show promises to inform and entertain. It is getting to know better both the personality and Korina herself, who converses like a friend with her guests.

Korina maintains her magazine show Rated Korina on TV5 and A2Z while being on NET 25 for Korina Interviews every Sunday at 5 pm. 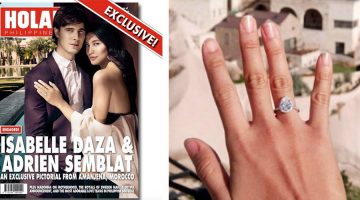