Angeline Quinto carries own show at the ‘Expo 2020’ in Dubai; Alicia Keys, A.R. Rahman, and Lea Salonga are also performing

KZ Tandingan clocks in and drops her first international single 11:59 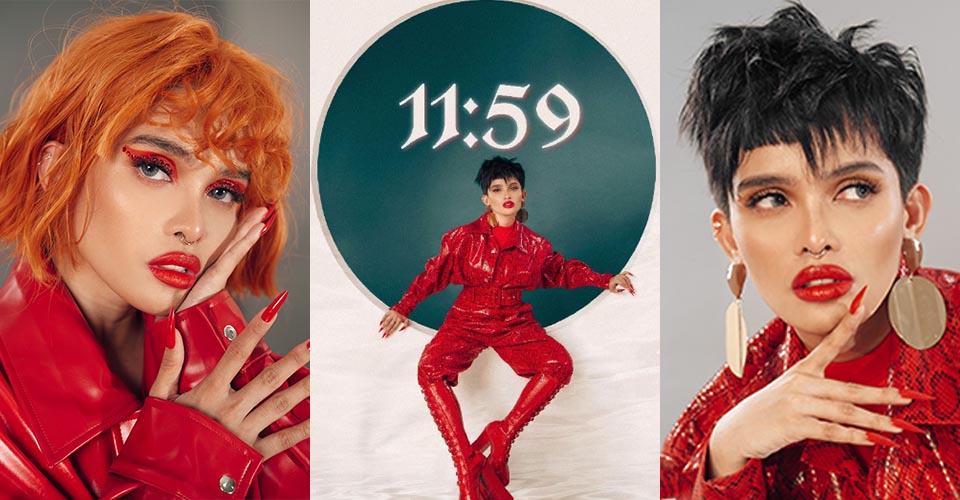 Asia’s Soul Supreme KZ Tandingan takes her music to a whole different level with her soulful delivery and exceptional vocals in “11:59,” her brand new single dropping this Friday (October 22).

“It’s the realization of a vision. Parang after my ‘X Factor’ 2012 stint, the dream was always to go international, to represent the country on the world stage. And now I get to release this,” KZ shared.

Recounting the moments before she finally recorded the song, she said, “I just wanted to be ready, na alam nila na ‘She did the work.’ Sobra akong kinakabahan kasi it’s a new environment, new people, i-add mo pa na I was working with a Grammy-nominated artist so I didn’t wanna disappoint him.”

The hard-hitting soul track “11:59” takes listeners through a journey of lovers trying to figure out what the next move is in their relationship, where one is seeking answers from the other.

Its music video, directed and conceptualized by Dominic Bekaert of Zoopraxi Studios, will play around the message of the song and visually picture the concept of time through a circular set.

Known for her edgy and authentic sound and style, the “X Factor Philippines” season one grand winner achieved international fame when she joined China’s singing competition “Singer 2018,” where her performances went viral. In 2019, KZ made history anew as the first Filipino to perform a sold-out concert in Dubai World Trade Center Arena.

The Kapamilya singer has had several huge projects under her belt this 2021. She sang the first full Filipino Disney song, “Gabay,” for the film “Raya the Last Dragon” and released the wedding EP “Simula” together with her husband and fellow Filipino artist TJ Monterde. She also interpreted the song “Marupok,” which emerged as Best Song in Himig 11th Edition.

Check out KZ’s “11:59” single, out on music streaming platforms worldwide beginning Friday (October 22) and the music video premiering on the same day on Tarsier Records’ YouTube channel at 11:59 AM. For updates, follow Tarsier Records on various social media accounts @tarsierrecords. 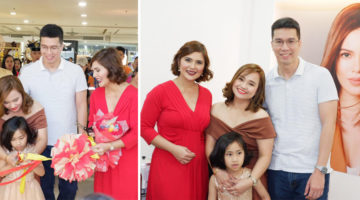