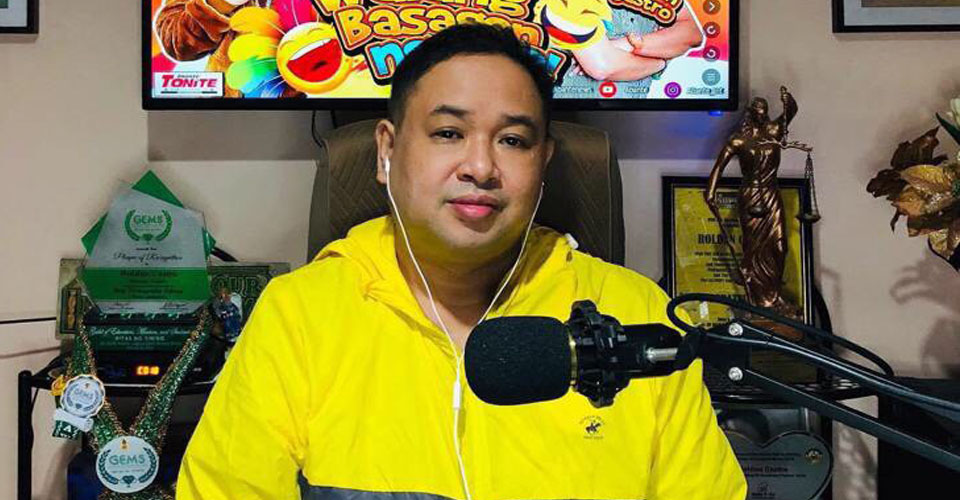 “The pandemic is a great challenge in itself. That’s why leading an organization at this time of the crisis doubles the challenge. Therefore, let us all work together in unity to serve our club’s purpose,” newly elected Philippine Movie Press Club (PMPC) president Roldan Castro said.

The PMPC (Philippine Movie Press Club), Inc. is a group of professional and active entertainment journalists of newspapers, magazines, and tabloids, bloggers/vloggers, online influencers, and radio/ TV/ online reporters in the country. PMPC operates as an independent award-giving body through the PMPC Star Awards for Movies, PMPC Star Awards for Television, and PMPC Star Awards for Music. For 40 years, the organization is well-known for honoring Filipino artists. Showbiz insiders and followers alike look forward to the annual Star Awards ceremonies.

PMPC conducted its election with strict observance of the current health protocol. Votes were cast in small batches to accommodate all of the organization’s members. On January 8, 2021, virtual counting of votes was held immediately after at the club’s office located at Deta Building in Roces Avenue, Quezon City.

Abante Tonite Editor Roldan Castro was declared 2021 PMPC President after the selection and deliberarion by the top 15 winners. Under his belt, Castro has years of experience as a dedicated club member and an entertainment journalist. This is his third time to serve the club as president. He was president in 2009 and in 2012.

Unanimously voted to remain as Treasurer was Boy Romero while Lourdes Fabian was chosen as the Assistant Treasurer. Making a comeback as an officer is John Fontanilla who was voted for the Auditor position while Rodel Fernando and Leony Garcia retained their posts as Public Relations Officers / PROs.

Beyond their usual scope of projects PMPC is expected to venture on worthy undertakings for the welfare and camaderie of its members at this time of pandemic. The newly-elected officers are expected to be inducted this January by Senator Bong Revilla. 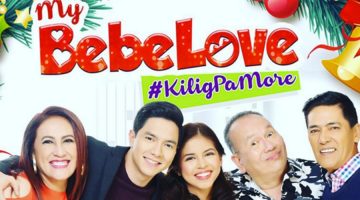