TONIGHT: ‘A Soldier’s Heart’ comes to a close 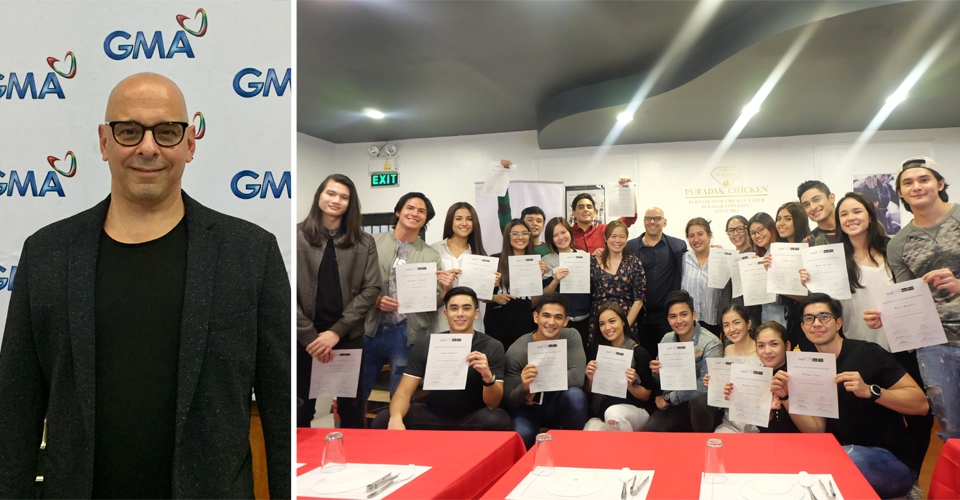 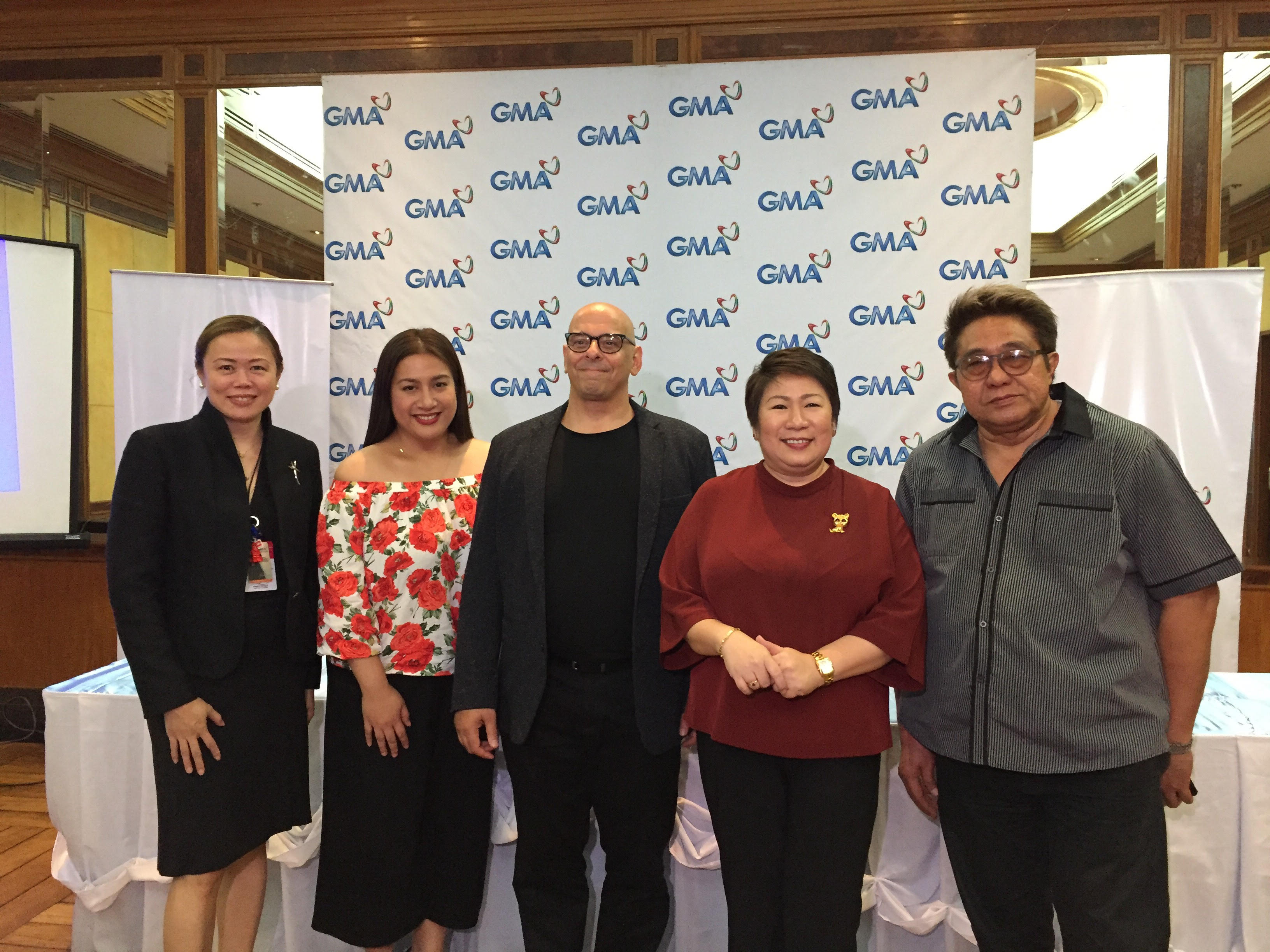 Anthony Vincent is a protégé of famed acting coach Eric Morris, who has taught some of the best actors in the Philippines. Included in the list of Morris’ former students are Armida Siguion-Reyna, Leo Martinez, Michael de Mesa, Joel Torre, and Pinky Amador.  An actor, writer, and artistic director, Anthony Vincent Bova is the only instructor in New York endorsed by Mr. Morris to teach the Eric Morris System of Acting, one of the most popular, effective, and credible acting methods in the world. Anthony Vincent’s credits include Reading Rainbow with Levar Burton, The Emperors Club directed by Michael Hoffman with Kevin Kline (The Pink Panther, Beauty and Beast) and Patrick Dempsey (Grey’s Anatomy), and the National Tour of Cats. 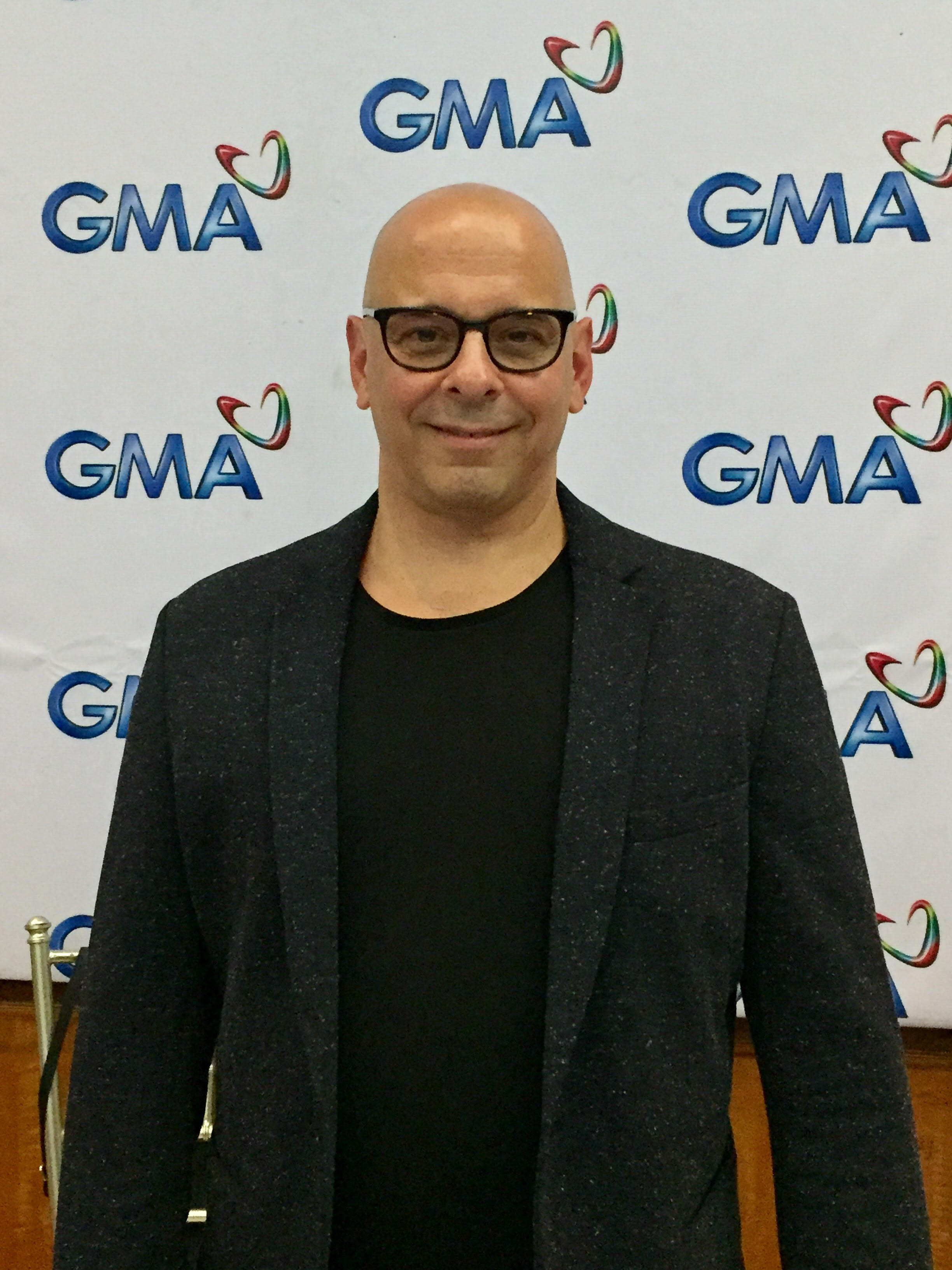 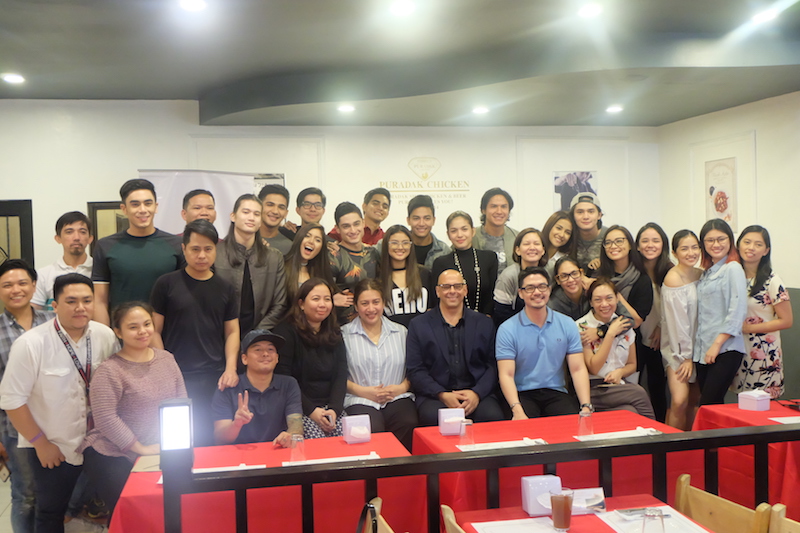 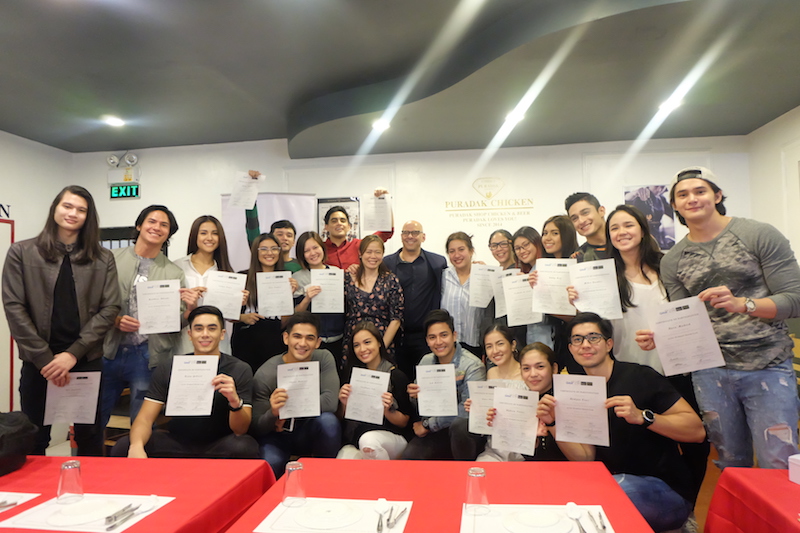 The successful GMA Artist Center stars with their certificates of participation

“It’s rare that a network will groom their artists and invest in them. I’m very impressed by the way GMA is really stepping up and putting up an effort and it’s an honor to be part of that,” said Anthony Vincent Bova. “You might have talent but if it’s not cultivated, it’s wasted. The artists will never hit their potential and never hit a high level of creative fulfillment.”

The participants, carefully selected to be scholars for this world-class acting workshop, had individual and group exercises which required them to tap into previous experiences and use those to help them act out their scenes. The activities were especially crafted for the GMA Artist Center stars to further improve their character development skills and empower them to become confident, creative, and consistently effective actors. 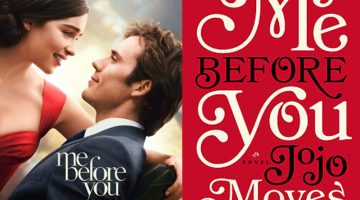 ‘Me Before You’ Review: Movie Versus Book