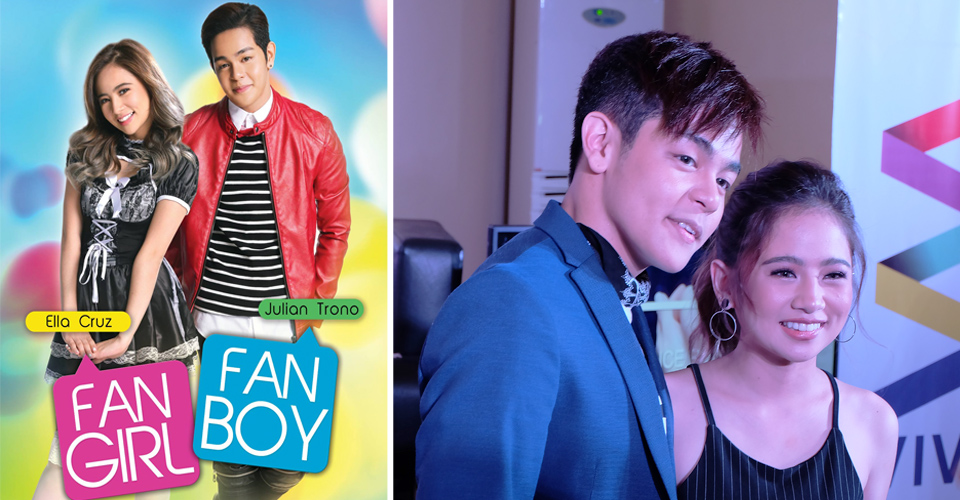 Based on the story, the film does a very timely take on the current K-Pop fever. Julian‘s character, Ollie Fernandez, is an overconfident one-hit boy wonder. He fanboys over Korean actress Soo Mi Young (Yam Concepcion) who plays  the part of Sandy/Android 5000 in the fictional Koreanovela Program for Love. Ella plays the role of Aimee, Soo Mi Young’s dubber. Playing the role of Min Jun Park, Soo Mi Young’s partner in the Koreanovela, is Ronnie Liang.

The film’s story revolves around the lives of Ollie, the celebrity, and his biggest fan Aimee. Aimee agrees to help Ollie work on his acting skills and push him to achieve stardom. In the process, due to the complexities of Ollie being in showbiz, Aimee gets her heart broken.

Photos from the presscon held last August 17 (which happens to be the birthday of Ella Cruz!): 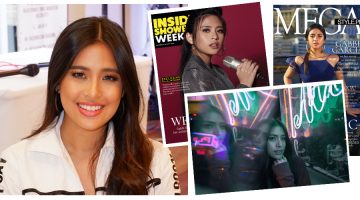