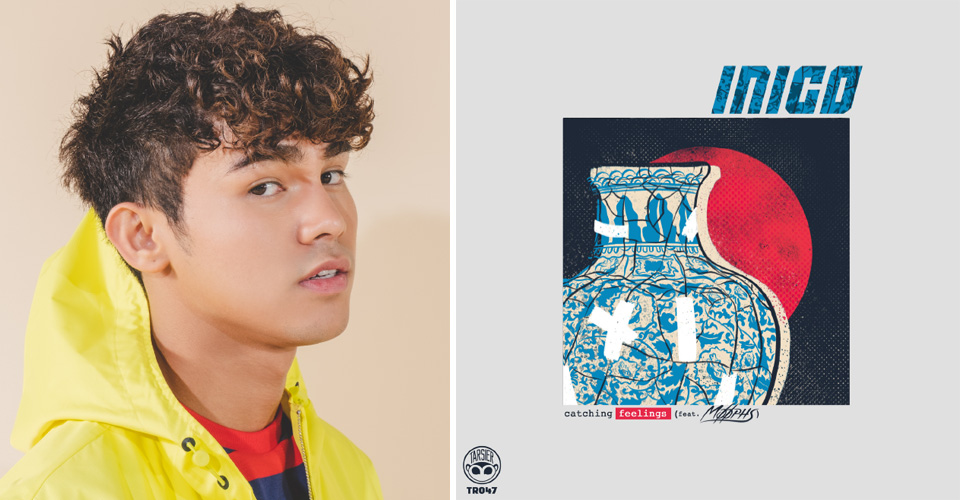 The summery Island Pop track boasts not only of having a catchy vibe and a cool tune, but also of securing radio airplay in the US. The song was first heard on 92.7 The Rev FM which proved to be a proud moment for the talented Filipino performer, who eagerly shared a video of the historic moment on Instagram.

Inigo also collaborated with Fil-Am musicians Jeremy Passion and Gabe Bondoc in a remix of his newest song with their original songs Lemonade and The One exclusively on MyxTV, which now has over 150,000 views.

During his trip in the U.S. and Canada, the 21-year old singer-songwriter also shared the stage with urban reggae band “Tribal Theory” at the House of Blues in Anaheim, California. He also guested and performed on “Good Morning Hawaii.”

As if all that weren’t impressive enough, American producer and former “American Idol” judge Randy Jackson, when asked what he thought of “Catching Feelings,” also expressed approval for the song—even going as far as inviting Inigo to make a “trio record” with him and KZ Tandingan.

The rising international artist also shared the stage with Samoan artist, Fia, on iHeartRadio Island 98.5 Hawaii, and has just come back from Toronto for one of his biggest crowds to date with Taste of Manila.

“Catching Feelings” is part of Inigo’s “Options” LP following the release of the titular lead single in June. The track, despite having a sunny sound, actually talks about the beauty of recognizing the familiar feeling of once again falling for another person, after a hurtful past relationship.

READ  TEASER: LizQuen and Gerald Anderson in Star Cinema's EVERYDAY I LOVE YOU

The single is under Tarsier Records, an underground music label which has been pushing for the breakthrough of Filipino talents like Inigo to the international music stage, in line with ABS-CBN’s mission to showcase the unique artistry of Filipinos to global audiences. 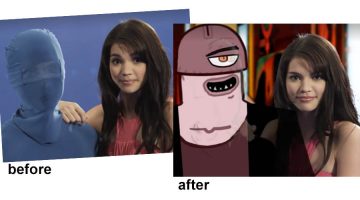