Guess Who: Our Newest Senator Who Once Starred in ‘Sound of Music’ with Lea Salonga, Monique Wilson and Raymond Lauchengco

Jay-R as Pepe Smith on Your Face Sounds Familiar 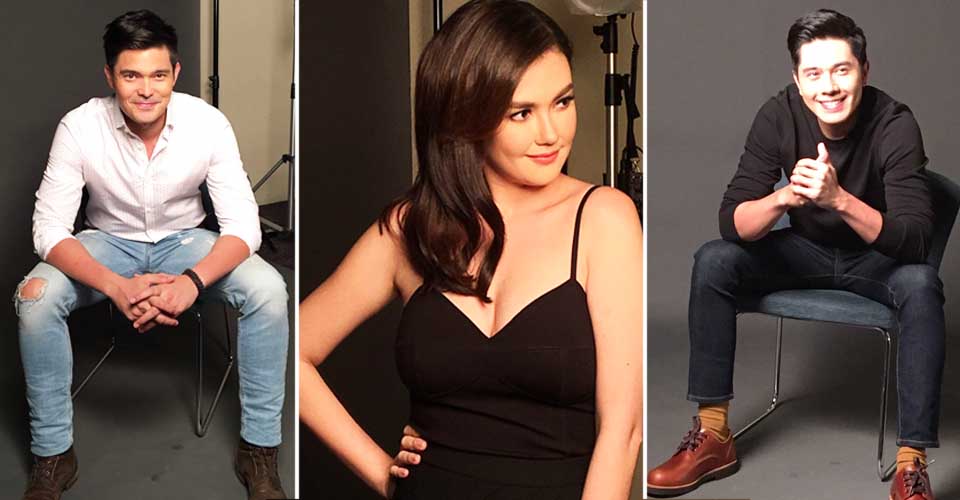 Last Thursday, October 27, I got the chance to visit the photo shoot for Star Cinema‘s latest offering, The Unmarried Wife. Kapamilya stars Angelica Panganiban and Paulo Avelino join forces with Kapuso prime actor Dingdong Dantes in this film directed by Maryo J. Delos Reyes. This is a reunion project for Angelica and Dingdong who previously worked together in One More Try (2012) with Angel Locsin. The Unmarried Wife is showing on November 16.

IN PHOTOS (Complete set of photos to be uploaded in our Facebook page later):

*Cue to gush* Couldn’t help but utter “Ang guwapo!” several times while watching master photographer Xander Angeles take shots of Paulo Avelino and Dingdong Dantes. Doll-faced Angelica Panganiban also sizzled as she hammed it up in front of the camera. 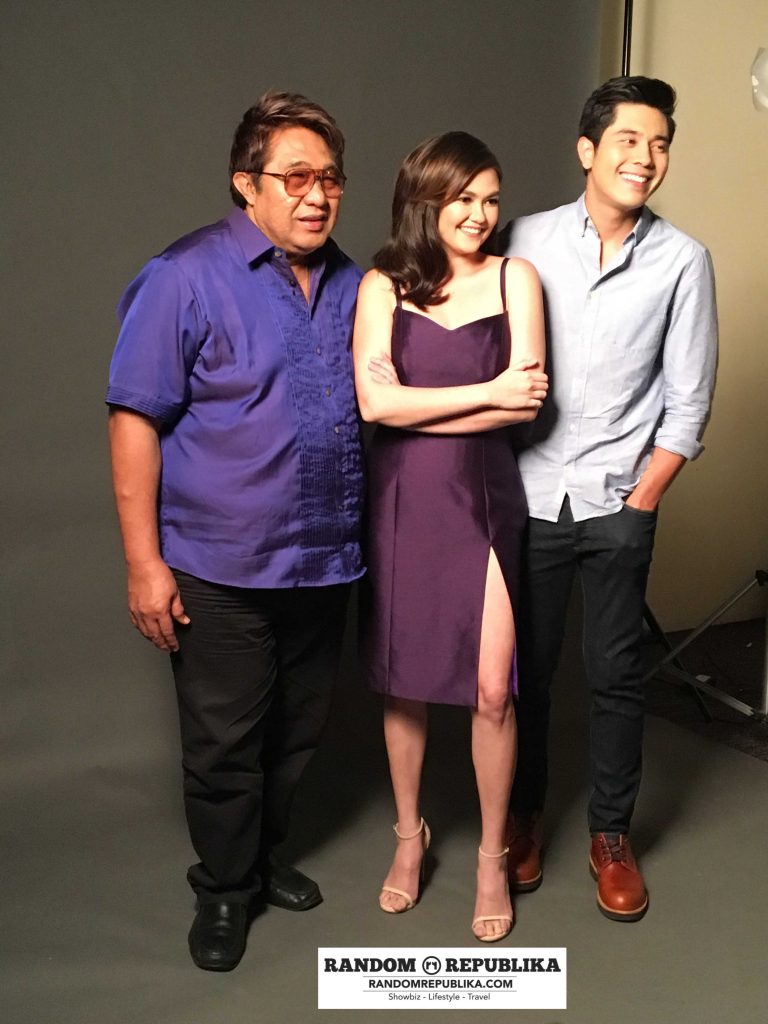 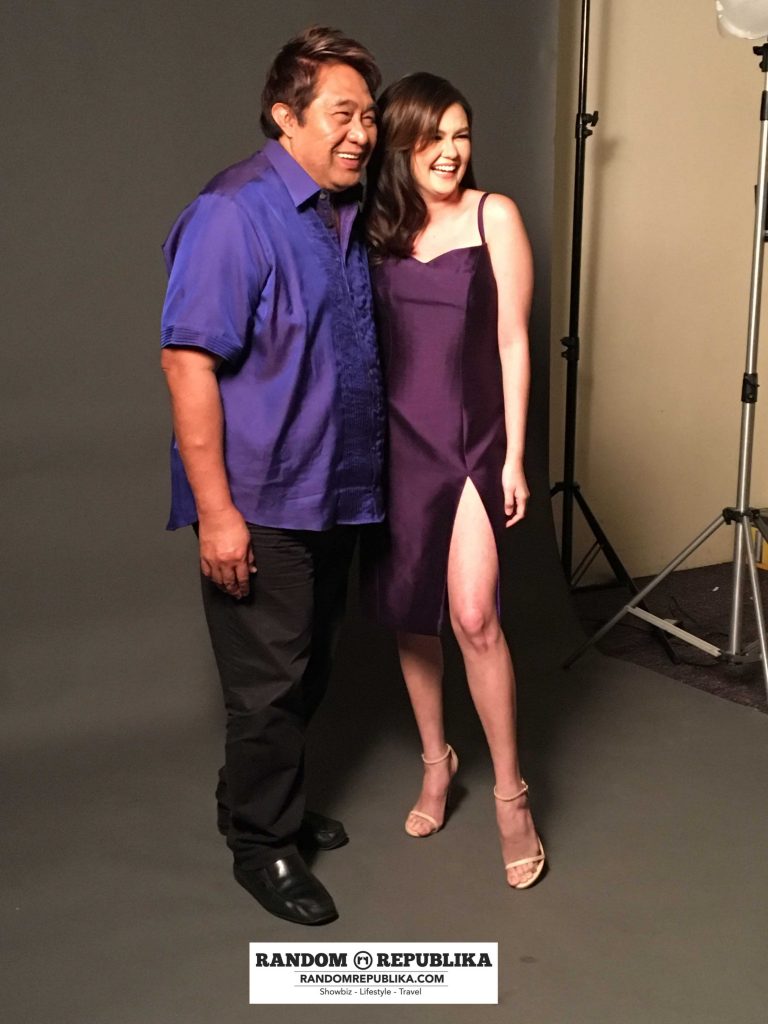 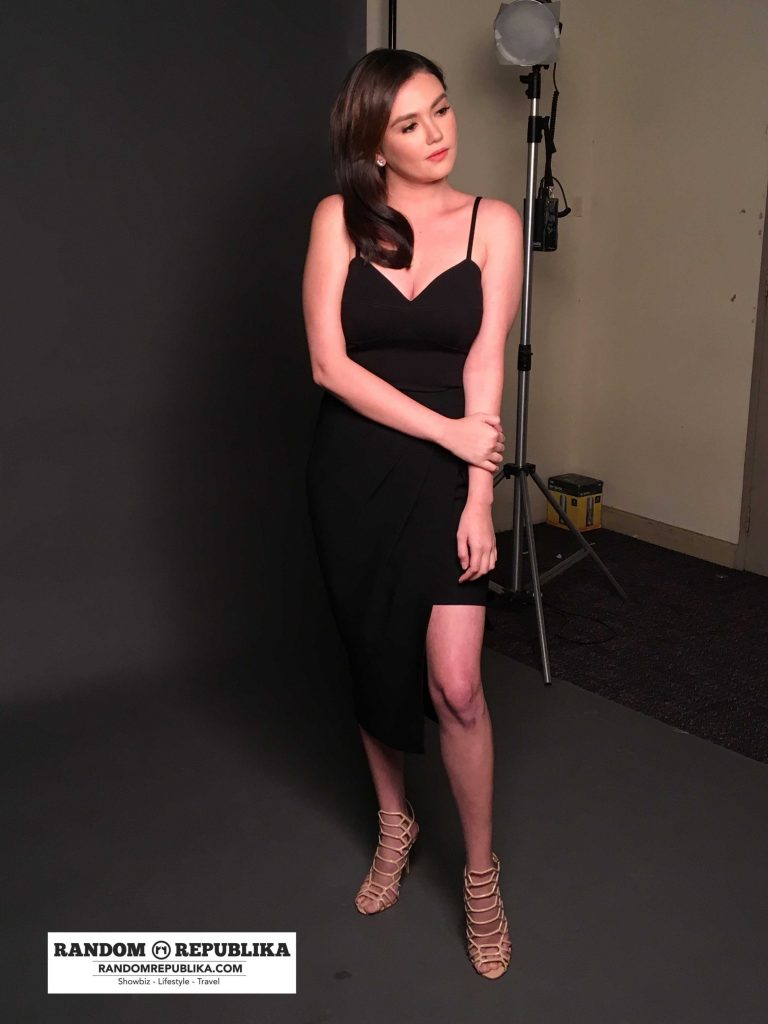 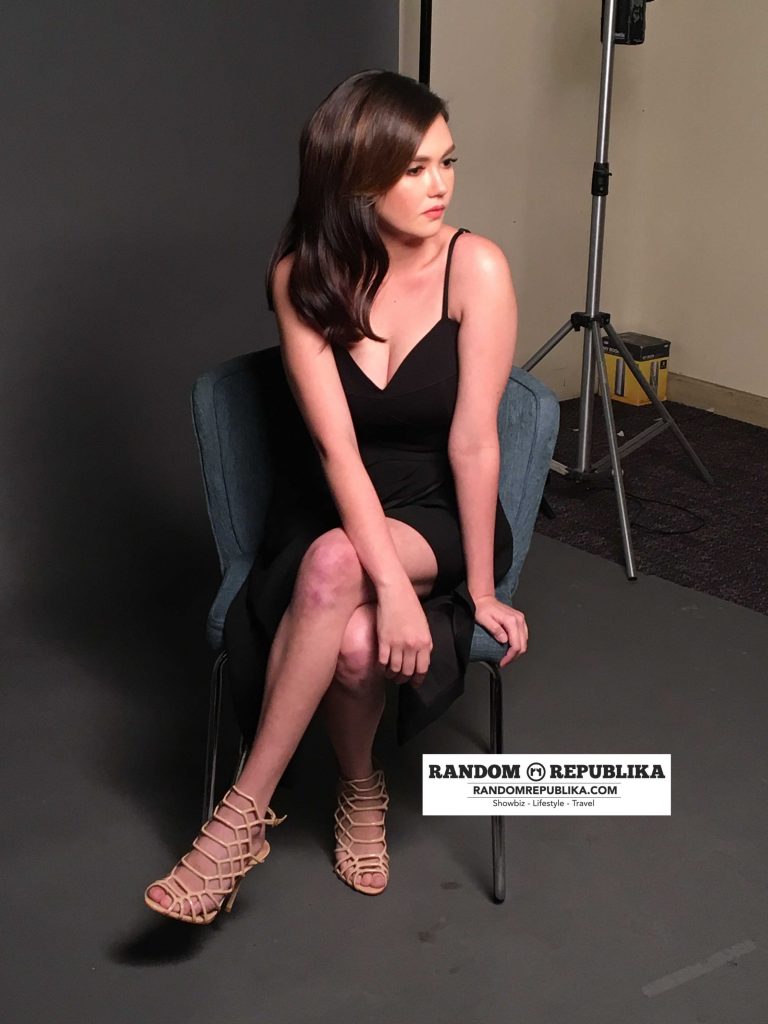 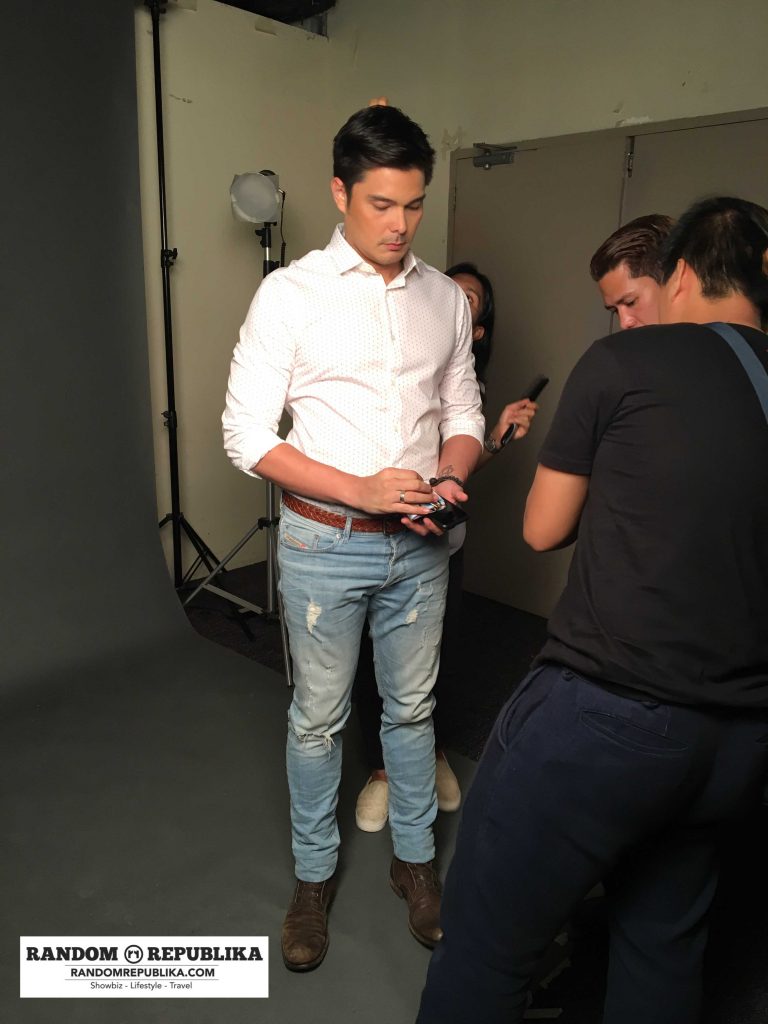 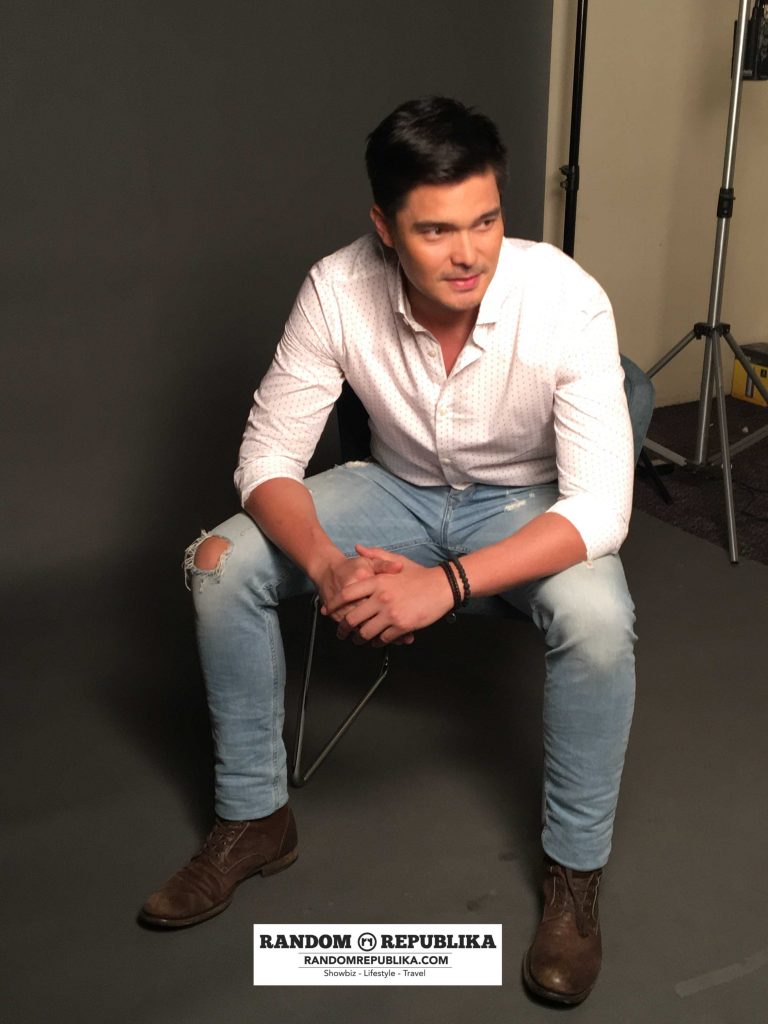 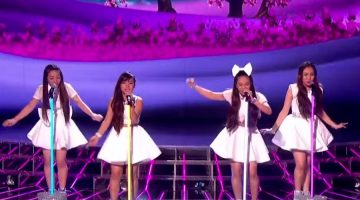