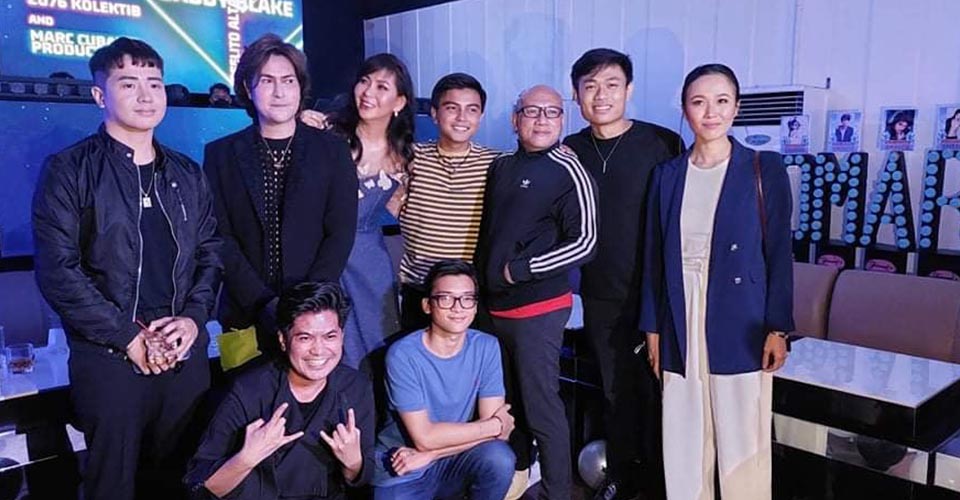 Marc’s first venture as a film producer will be helmed by multi-awarded director Jay Altarejos who also penned the screenplay.

“This is a BL film but with a different kind of twist. I can’t tell you much, lest I would be tempted to give all the juicy details,” said Direk Jay.

Based on true events that transpired at the start of the pandemic,  two teenage boys, Elijah, and a young social media personality, Kokoy, meet to search for a predatory person on the internet named Daddy Blake. While their plan progresses, their feelings towards each other develop. But their budding romance will be marred by a tragedy when they come face-to-face with Daddy Blake. 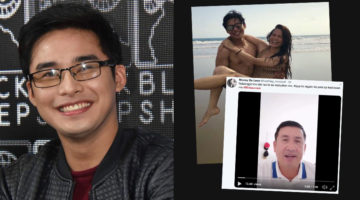