Want to Know More About Leni Robredo? Watch this Video 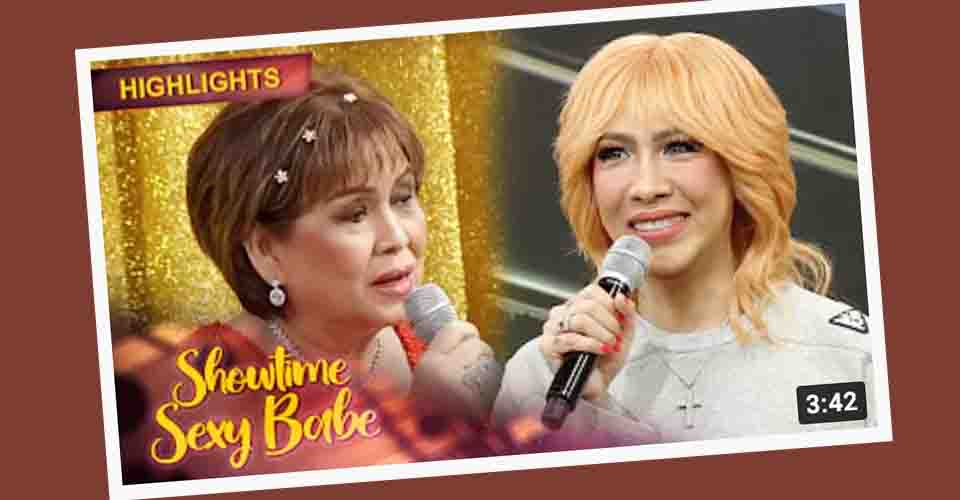 “I like how Vice killed the tension,” said Lyon Cab, a Youtube viewer commented on ABS-CBN Entertainment’s clip. Another viewer named Adrian Laquindanum also remarked, “Buti na lang maging sumalo si Vice.” The seasoned host and comedian was able to make light of what appeared to be a form of bodyshaming on live television as the celebrity mom and manager made comments on the sizes of the arms and buttocks of the contestant. The criticisms, though, were dropped after she complimented the contestant for being strikingly beautiful and articulate onstage.

At one point, Vice Ganda even poked fun at himself to soften the blow. When Rama made a comment about how butt enhancements do not look great, Vice jokingly said in protest, “Preno-preno naman, Tita Annabelle! Heart-shaped ‘to ‘no.” The comedian-host has been open about having his buttocks enhanced in the past. It’s Showtime hosts Jhong Hilario, Vhong Navarro, and Ogie Alcasid all cracked up onstage. Even Rama burst into laughter.

In the end, Rama also cushioned her feedback by saying that she finds the contestant beautiful and that she believes the young lady deserves to join national pageants. She said, “Overall, nagagandahan ako sa’yo.”

See also  Our Winners at the Star Magic Ball 2016 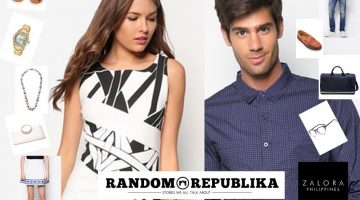