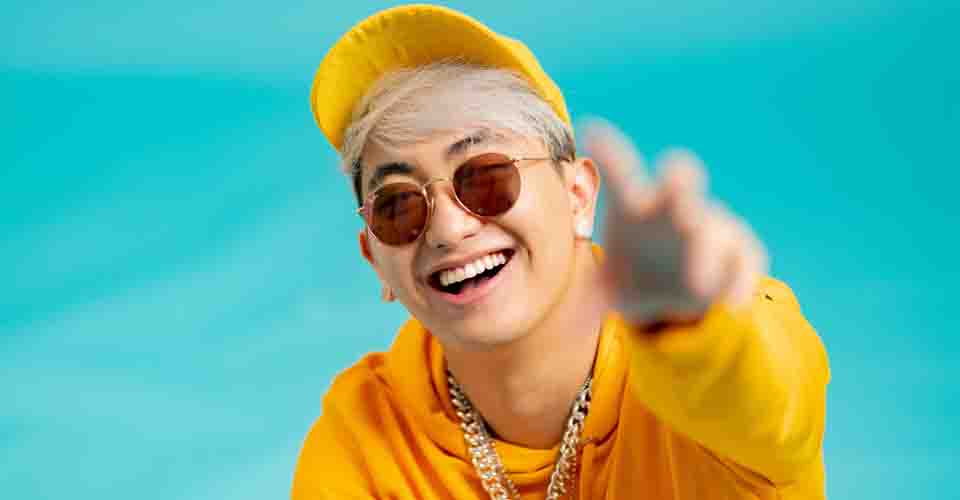 Nobrvnd has been steadily rising as a solo artist since his departure from indie pop band Caffeine and Taurine. He’s been growing his sonic presence across major digital platforms, getting over 2.5 million streams for his songs “Bakit”, “Langit”, and “Sinayang” while securing a record deal with WMP and Open Door Artists.

“The pandemic has affected me physically, mentally, and emotionally. The lockdown affected the topics I write about as a songwriter and encouraged me to mature on both an artistic and a personal level. I’m thankful for my team at Warner Music Philippines and Open Door Artists, whose help and encouragement have been key to the success of my releases,” says Nobrvnd on how the pandemic affected him as an artist.

Inspired by the experience of being nagged, “Dada” is recorded with multiple recordings of Nobrvnd’s voice in different harmonies and tones to resemble a choir. The track’s record/mixing engineer and co-producer Axel Fernandez infused a female vocalist to further enhance the final output.

Nobrvnd’s exposure to diverse musical genres provided a strong foundation that allowed him to experiment with several sounds in creating his signature, unbranded style. With his sound ever-evolving, Novbrvnd continues to innovate and experiment with different styles and distinct sounds as in the case of “Dada.”

“I could still see a different version of myself in the creative industry – but I cannot imagine being as passionate as I am now as an artist and music producer,” says the acclaimed young rapper. “Dada” is available on Spotify, YouTube, Apple Music, and iTunes Store. 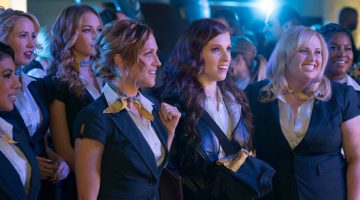