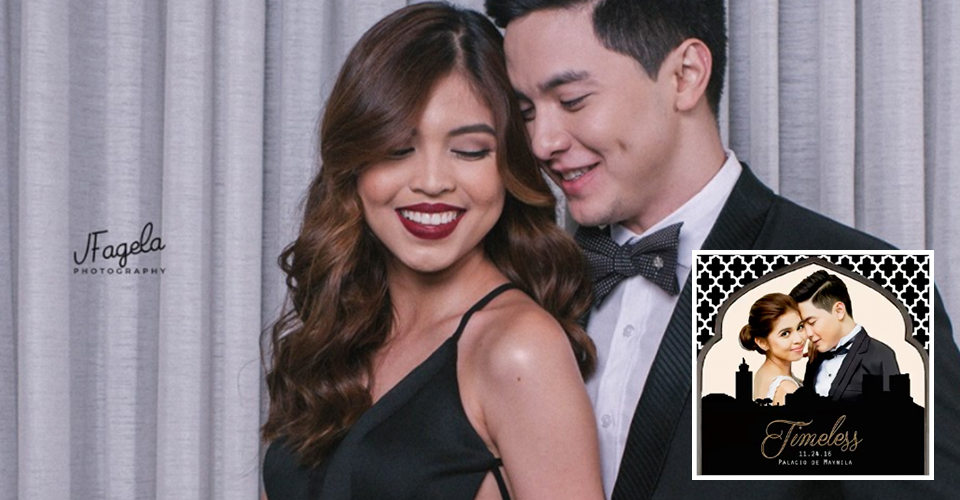 The country’s phenomenal loveteam AlDub of Alden Richards and Maine Mendoza celebrated the first anniversary of their Tamang Panahon with the AlDub Nation‘s Timeless 2016 event. The vintage-themed event was held earlier at the Palacio de Maynila (for the benefit of the Anawim Lay Missions Foundation, Inc.).

Spotted in the event photos on Instagram is TV and online personality Christine Bersola-Babao, a self-confessed AlDub fan. She is also known as Ninang Dub in the fan community. 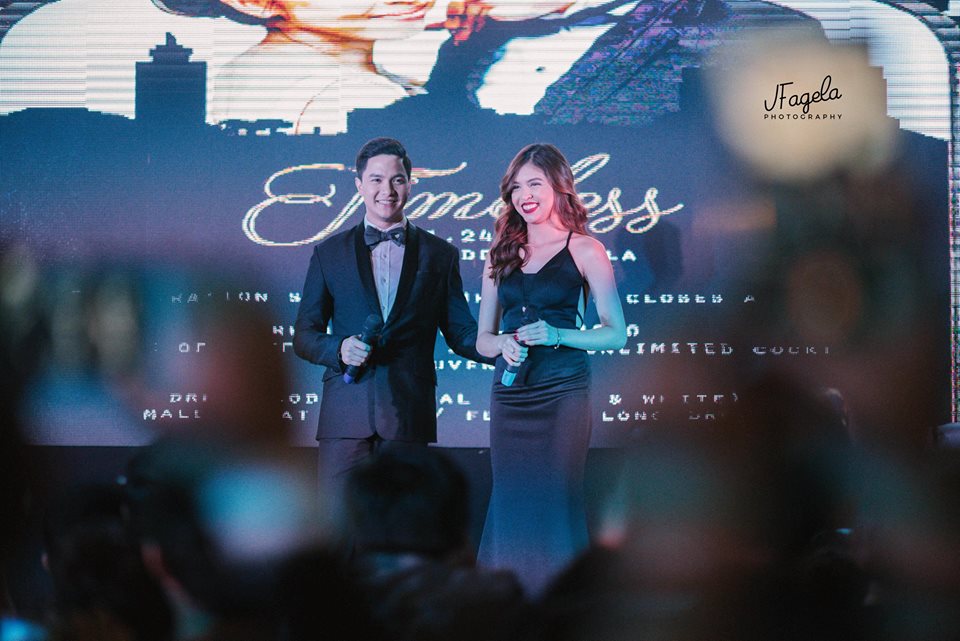 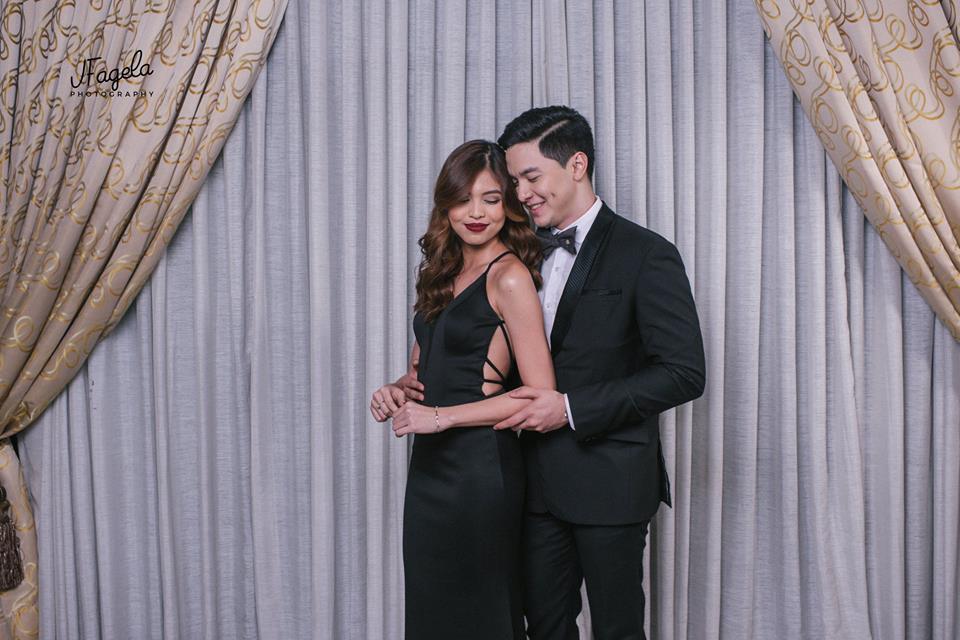 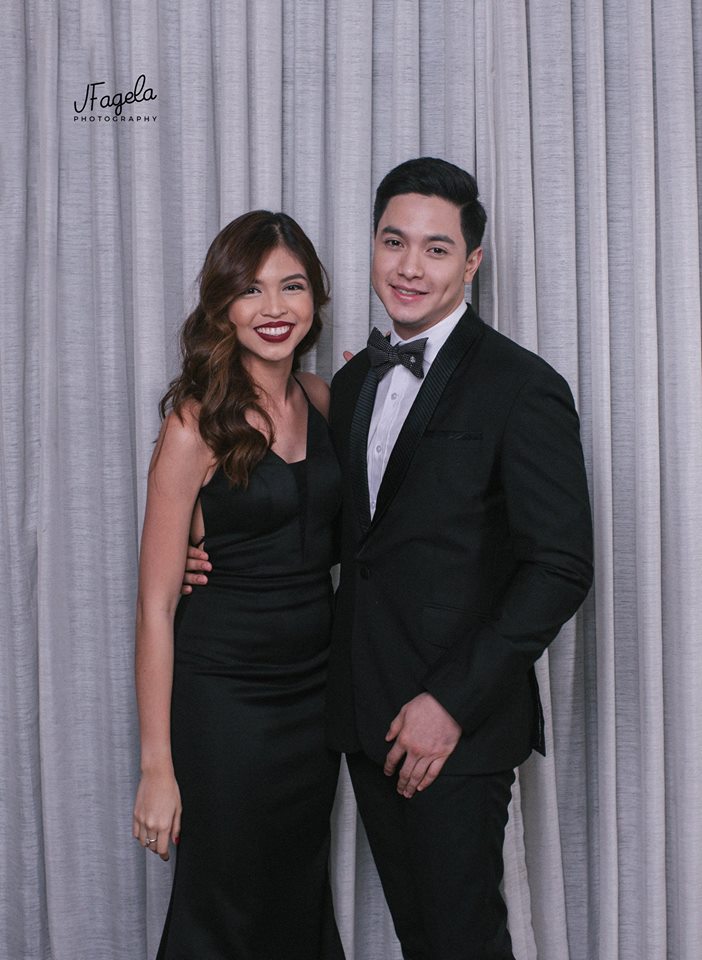 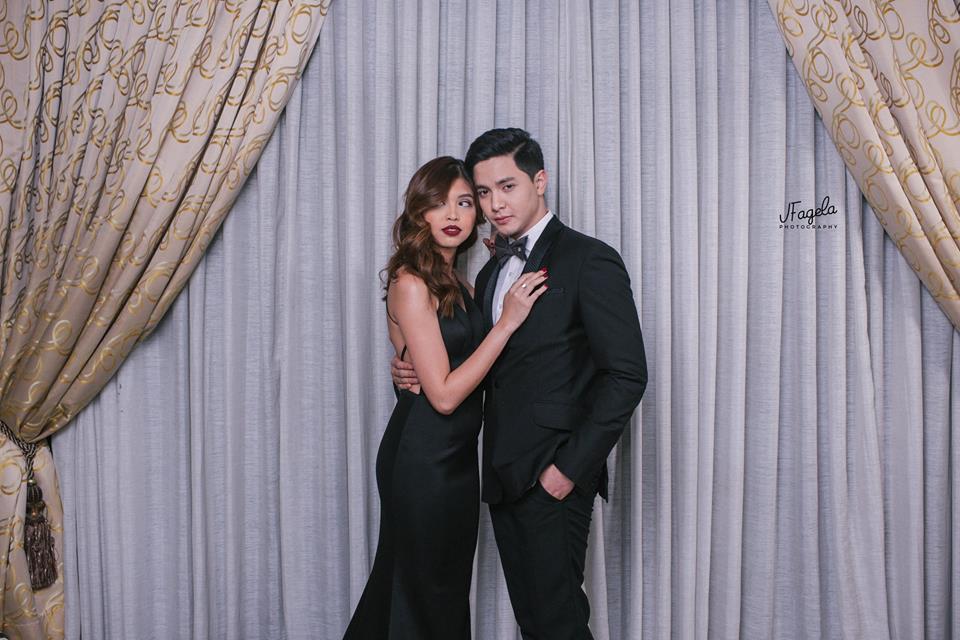 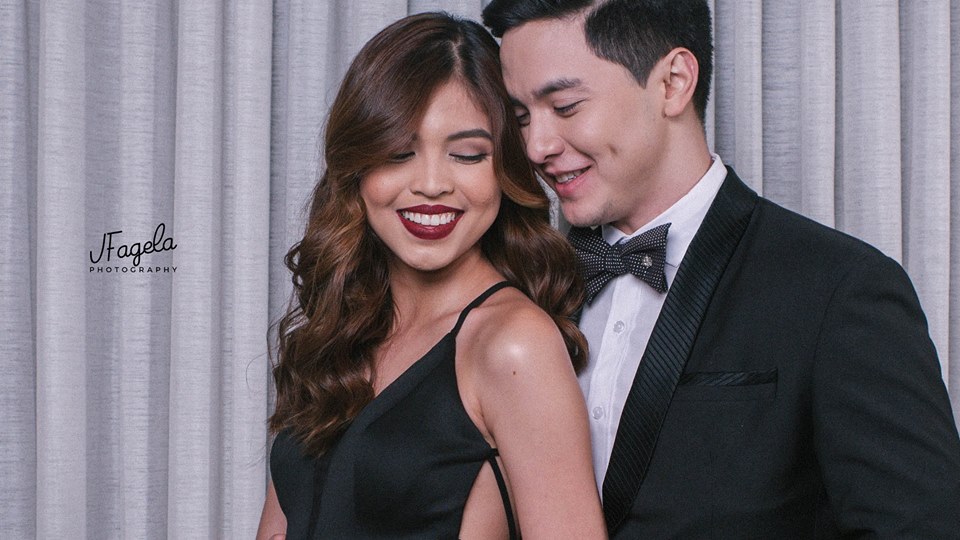 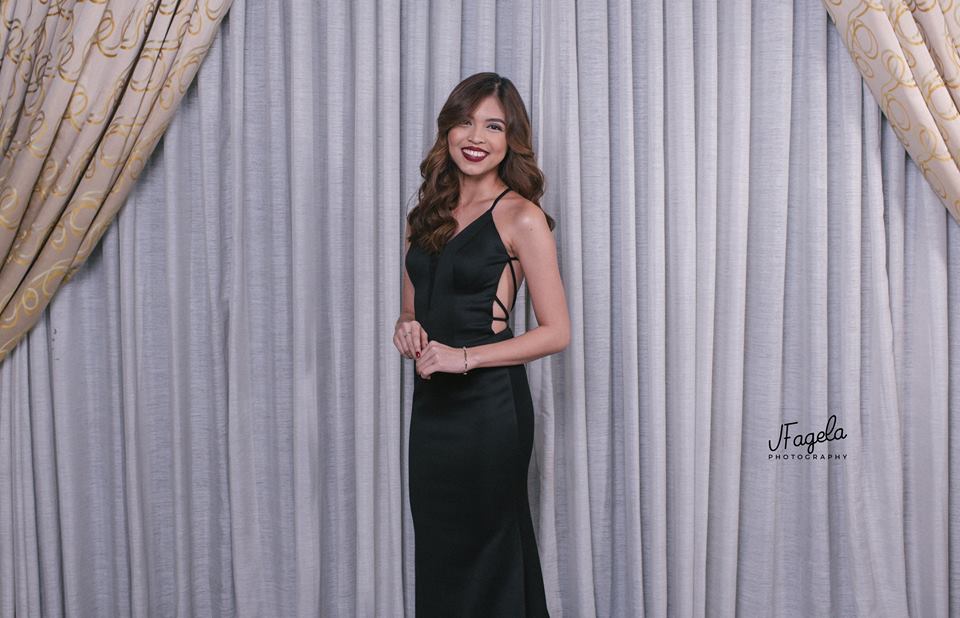 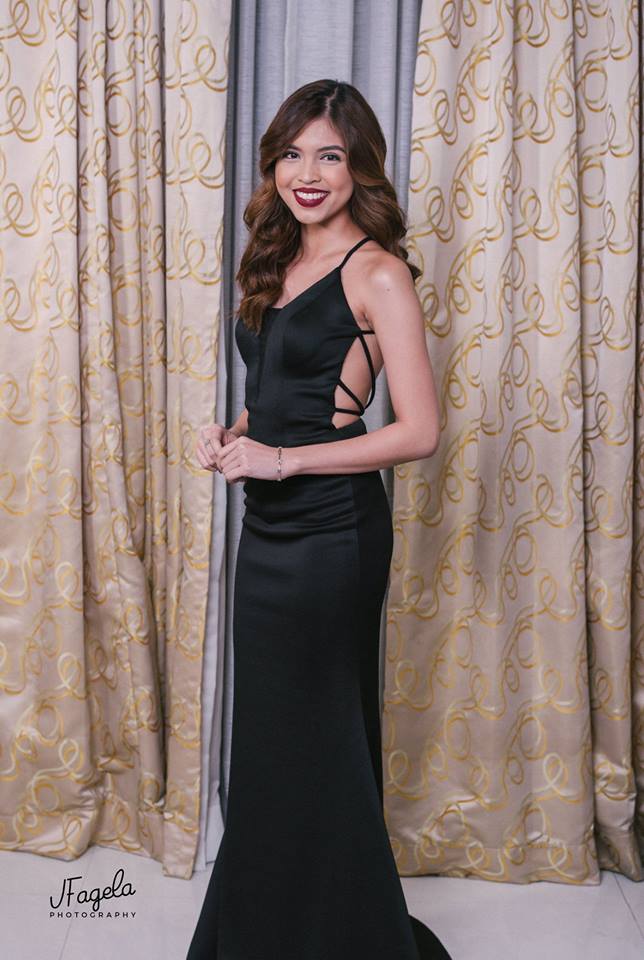 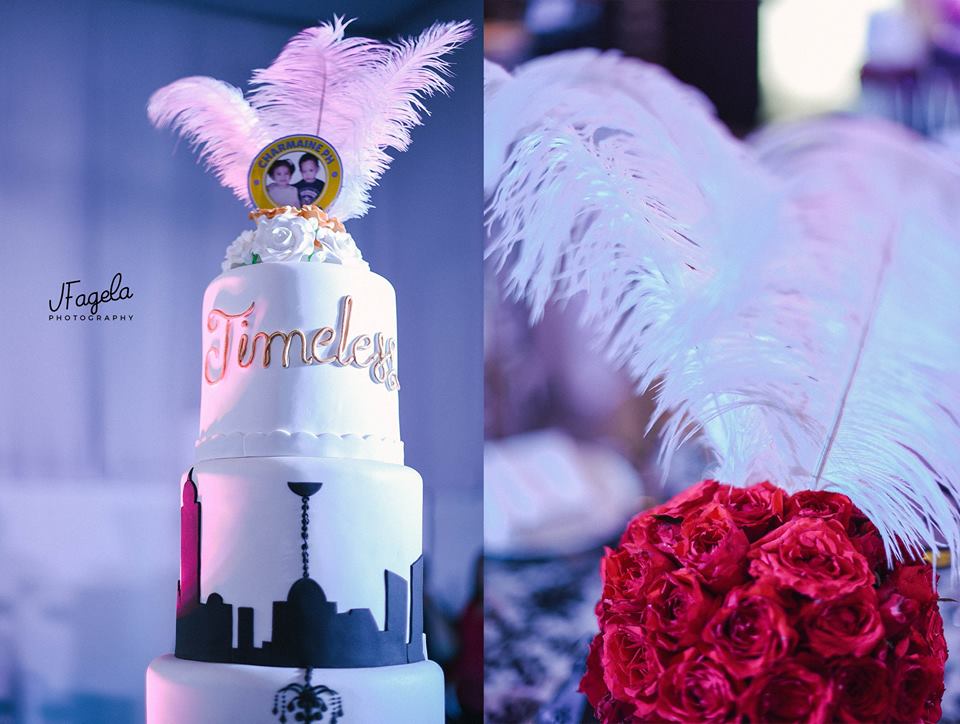 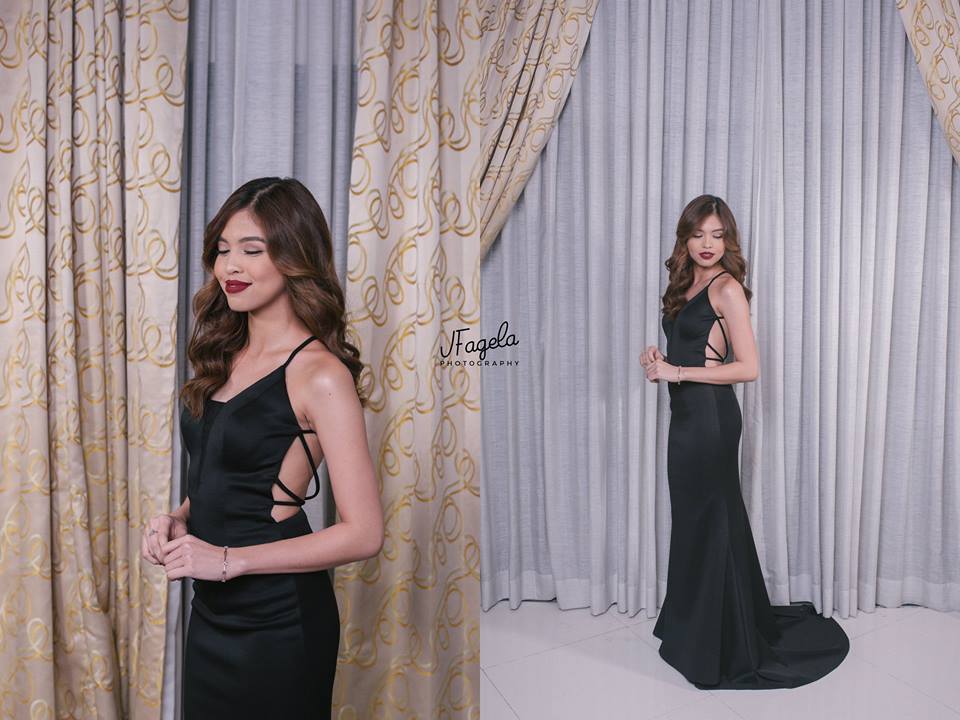 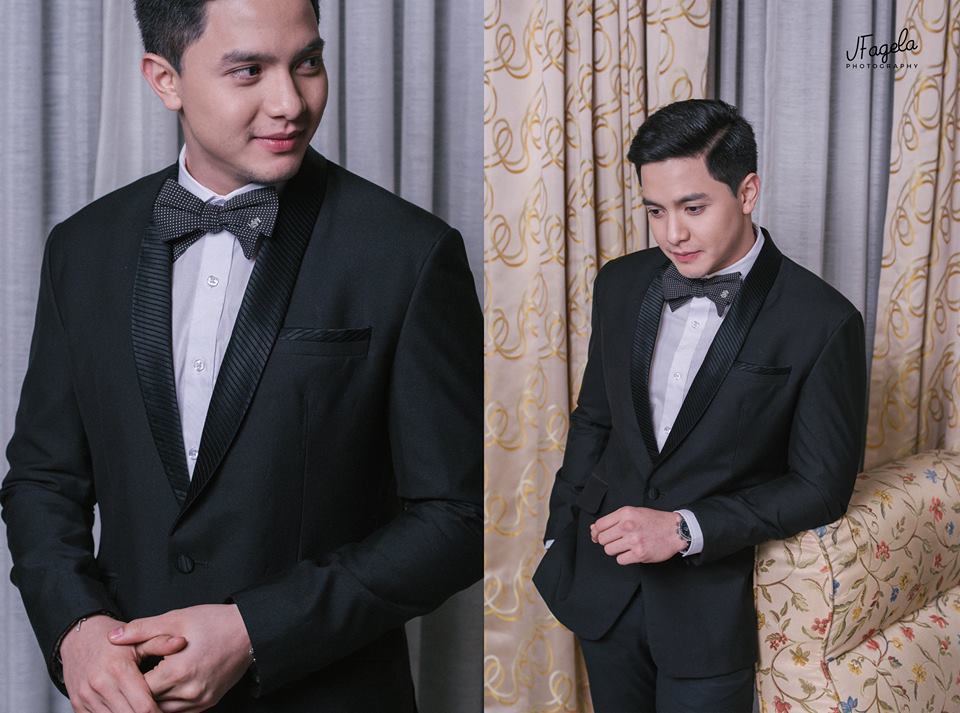 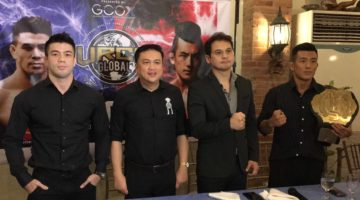