Celine Dion Invites Her Filipino Fans to Watch Her in Concert on July 19, 2018 at the Mall of Asia Arena 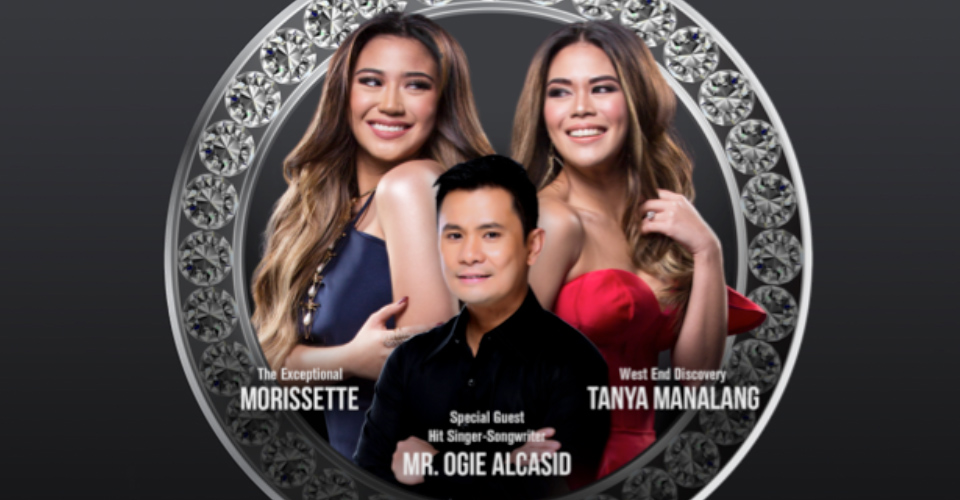 This Saturday, May 6, powerbelters Morissette Amon and Tanya Manalang are joining forces in their first major concert together – Platinum: World’s Favorite Hit Songs Live! at the Resorts World Manila‘s Newport Performing Arts Theater (8PM). Joining the ladies as special guest is OPM president, singer, songwriter and actor Ogie Alcasid who has 12 gold, three platinum, and another three double-platinum records to his name. The show is written and directed by Freddie Santos, with the musical direction of Maestro Rodel Colmmenar and a rhythm ensemble from the Manila Philharmonic Orchestra.

A musical extravaganza, Platinum: World’s Favorite Hit Songs Live! promises a night of chart-toppers from Tagalog ballads to London hits and Hollywood theme songs. The ladies will showcase their vocal prowesses with outstanding platinum hits from almost all musical genres.

Tickets are now available at the RWM Box Office and all Ticketworld outlets. Visit www.rwmanila.com or call (632) 908-8833 for more details. 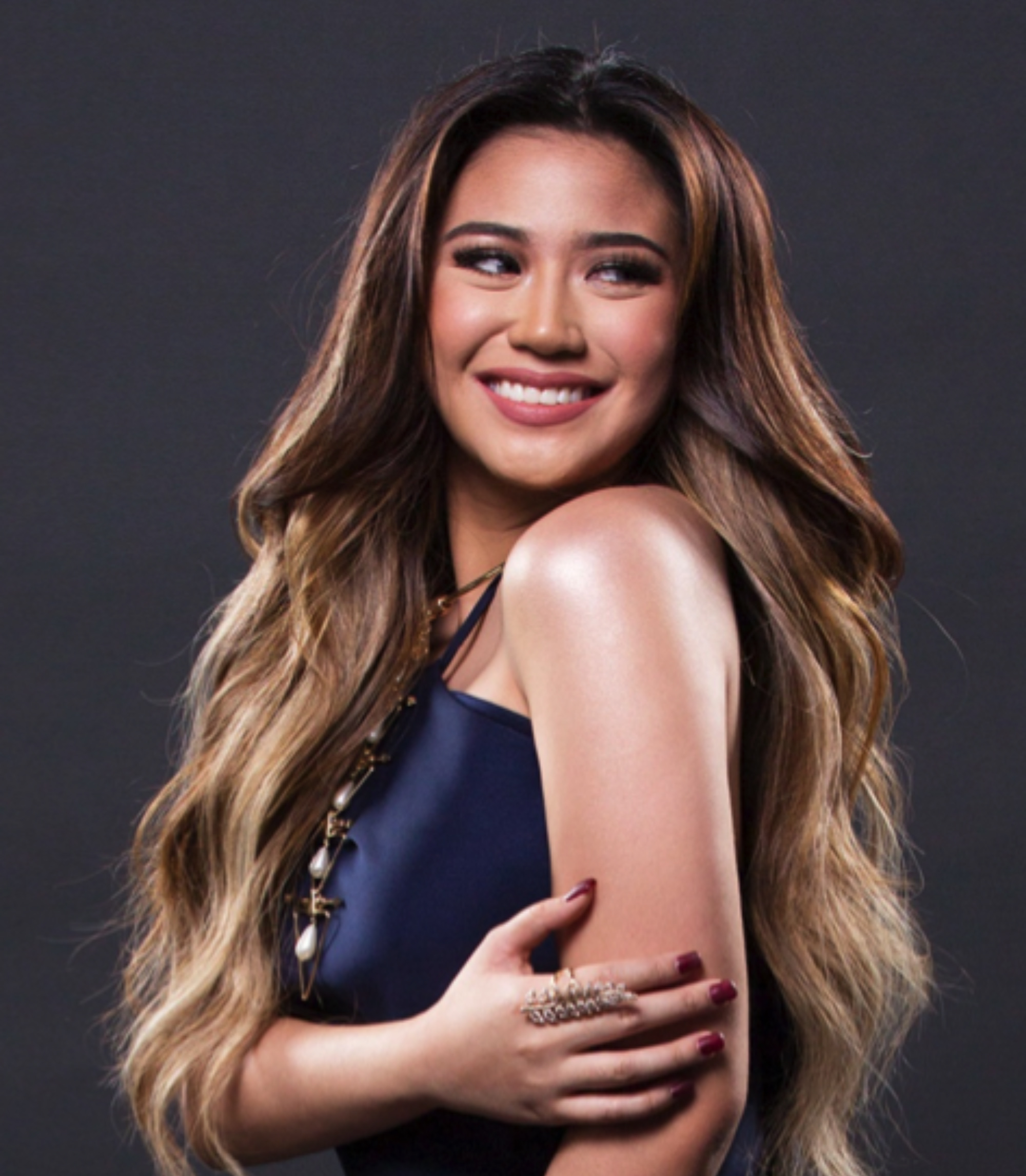 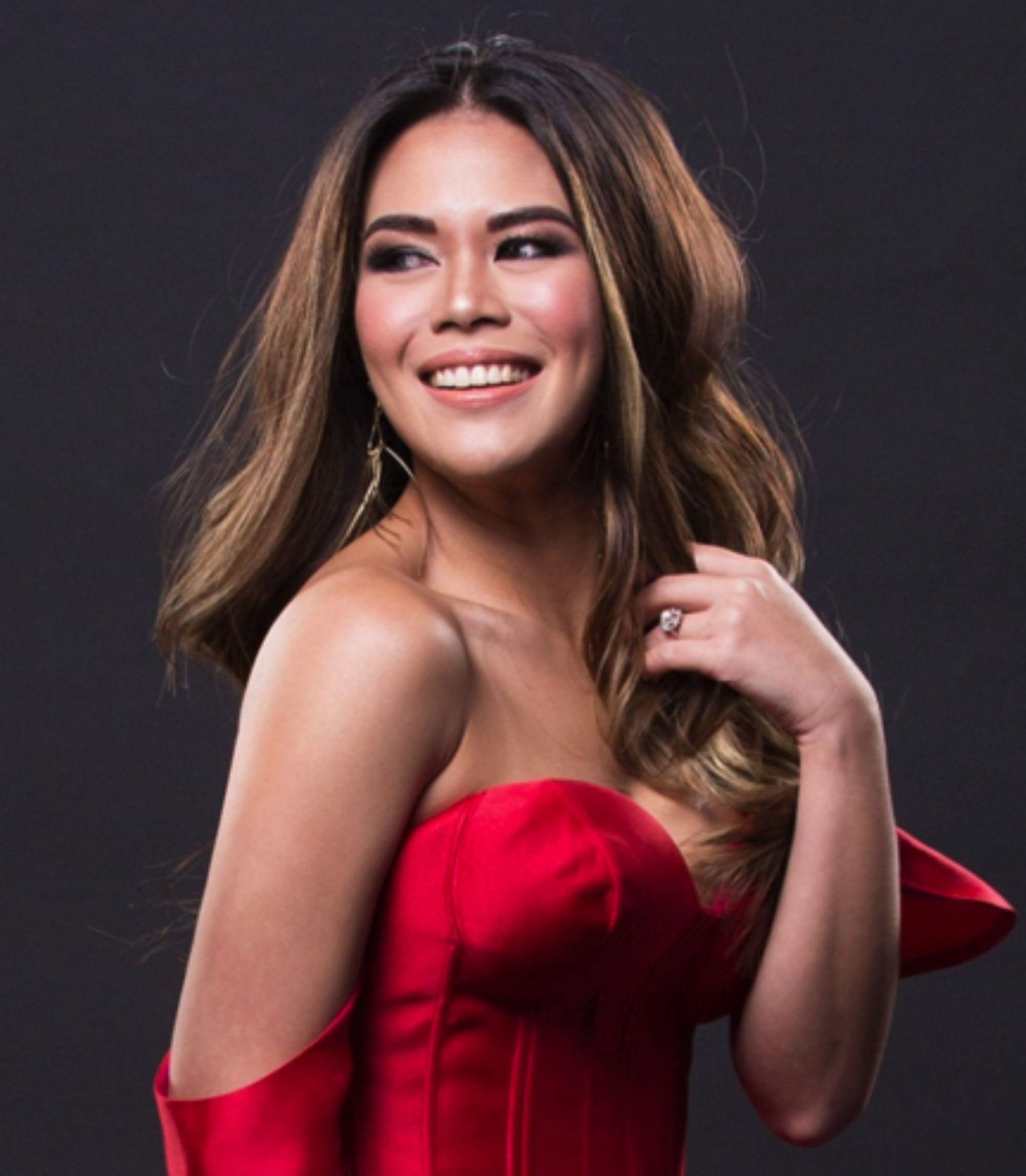 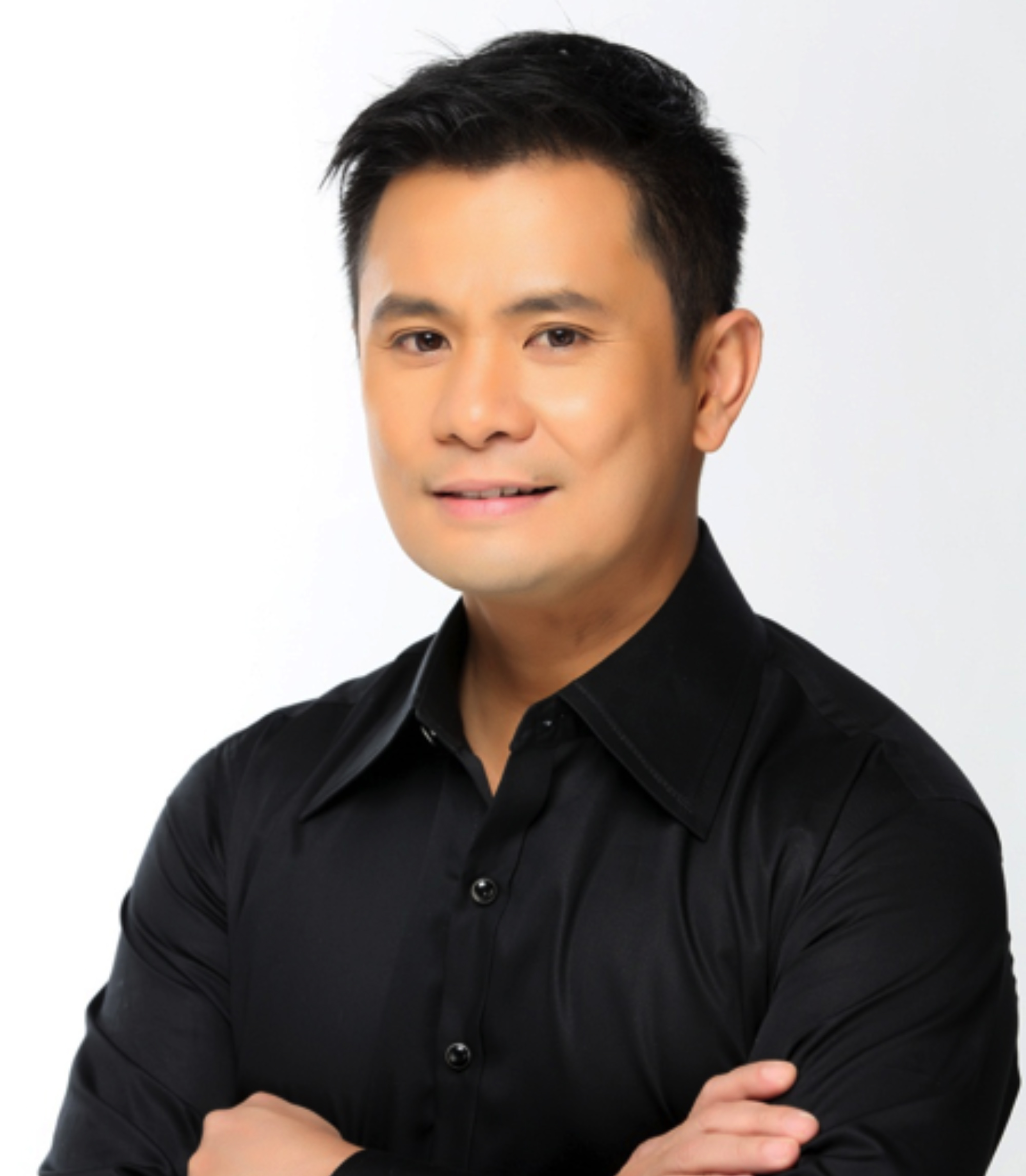 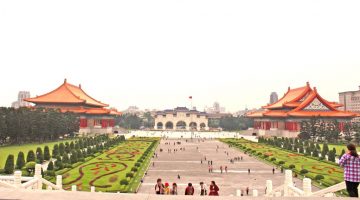