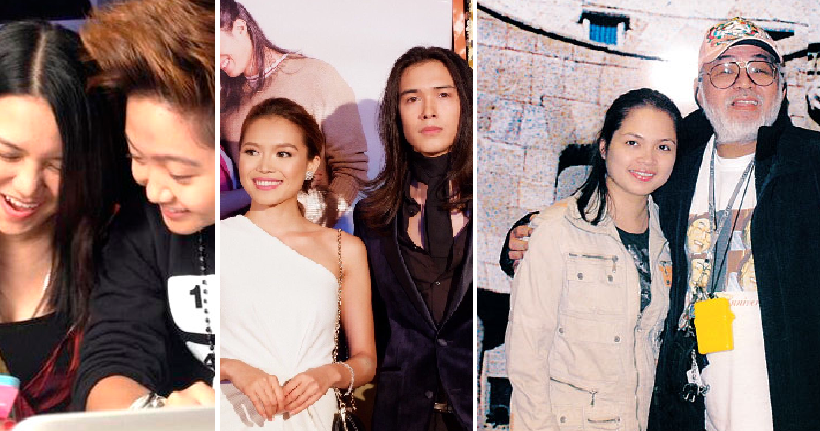 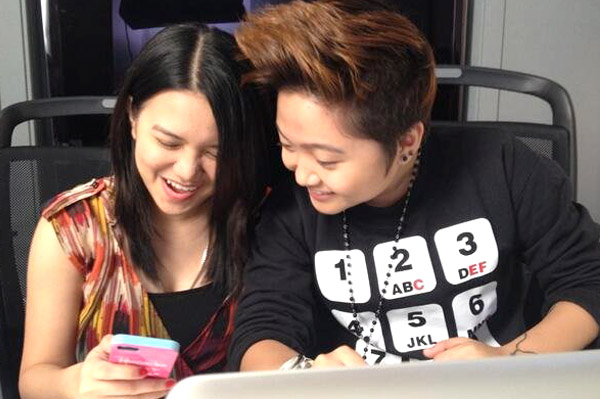 It was allegedly reported that Alyssa left their apartment with all her belongings at the height of their separation. Charice currently stays with one of her fans in Laguna. The two started their relationship back in 2013 when Charice also decided to publicly come out as lesbian to her mom and on national television. There are speculations that Charice will be quitting show business with her recent cryptic tweets saying: 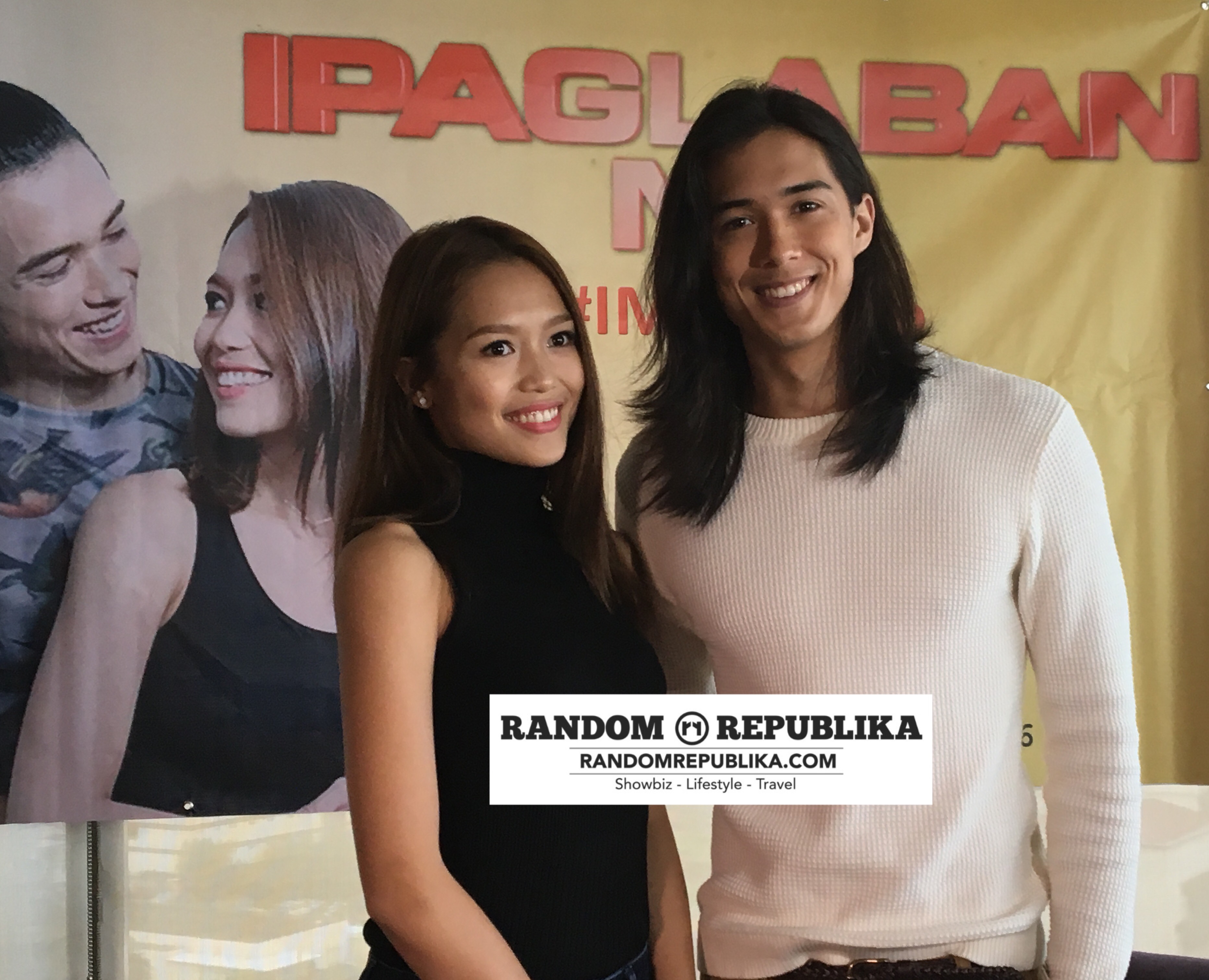 They first met as contestants/housemates in the 2015 edition of Pinoy Big Brother and they eventually fell in love with each other while on the show. This gave birth to the successful ToMiho love team. The two were reported to have separated ways last week. Tommy revealed on his Twitter account that their relationship wasn’t working out and that they both realized that they are just different persons. 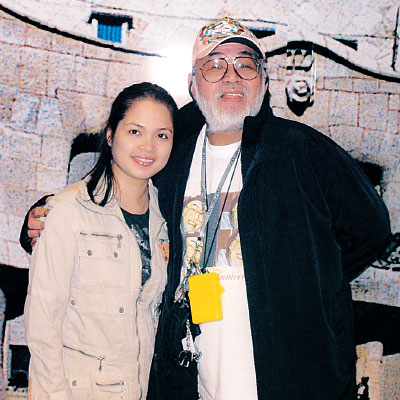 Alfie has been Judy Ann’s talent manager since the actress was a young star. 32 years later, Judy Ann allegedly decided to already part ways with his manager and handle her career on her own. The discussion between the two happened back in August 2016 but only got reported on new sites recently.

See also  WATCH: Black Eyed Peas' Timely Remake of 'Where Is the Love?' 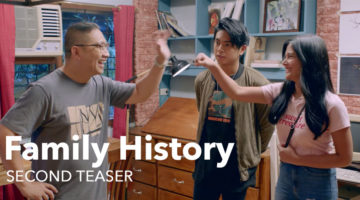