Alden Richards or Paulo Avelino: Who Did It Better? 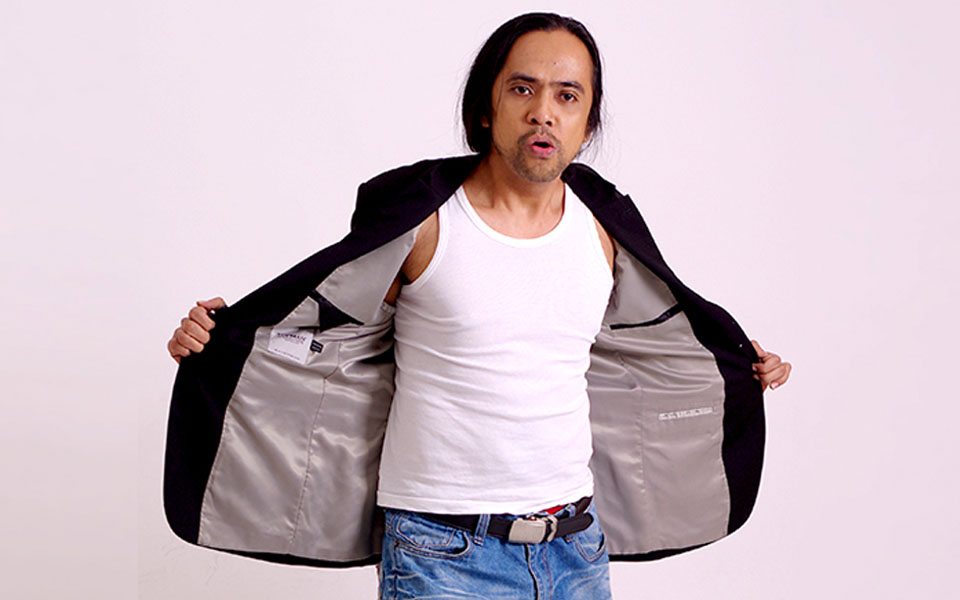 Do you find yourself laughing whenever you hear the new spunky catchphrase, ‘Rock ‘n Roll… to the world!’? Blame it on Ryan Rems Sarita.

The It’s Showtime’s ‘Funny One’ contestant has been making waves nowadays with his funny monologues on the noontime show’s search for the next male comedian segment.

His pieces are always personal, crude, and sometimes, ‘below-the-belt’ with casual mentions of Satan, drugs and adultery from time to time. But they all carry a sense of authenticity. And that’s what is making his acts funny.

We searched online and found out that he has already been doing stand-up comedy for quite some time now via Comedy Manila. 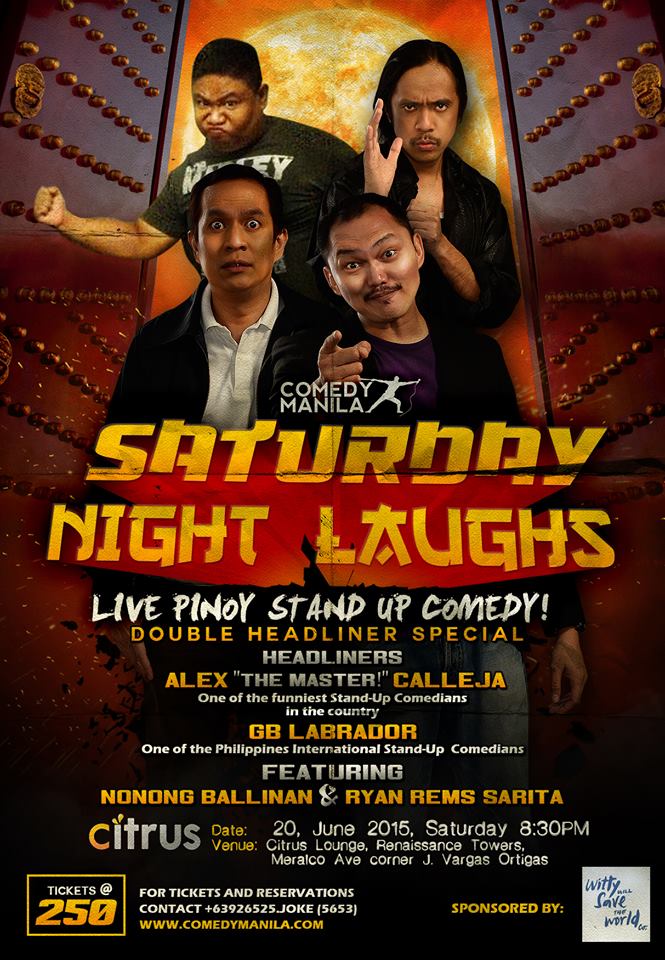 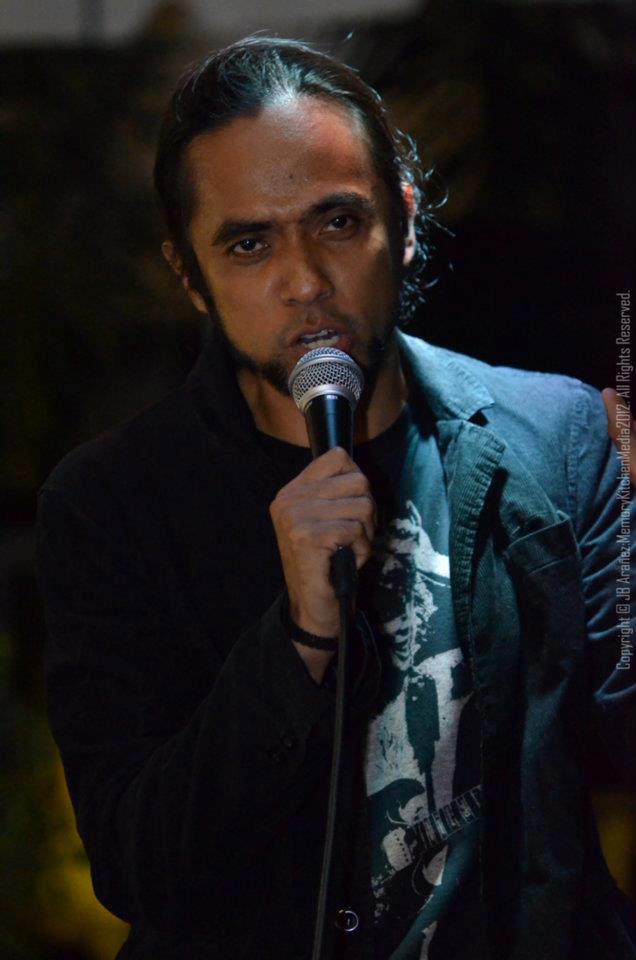 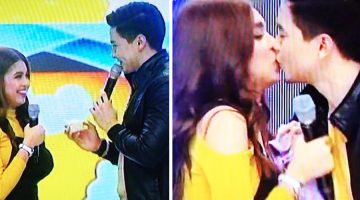