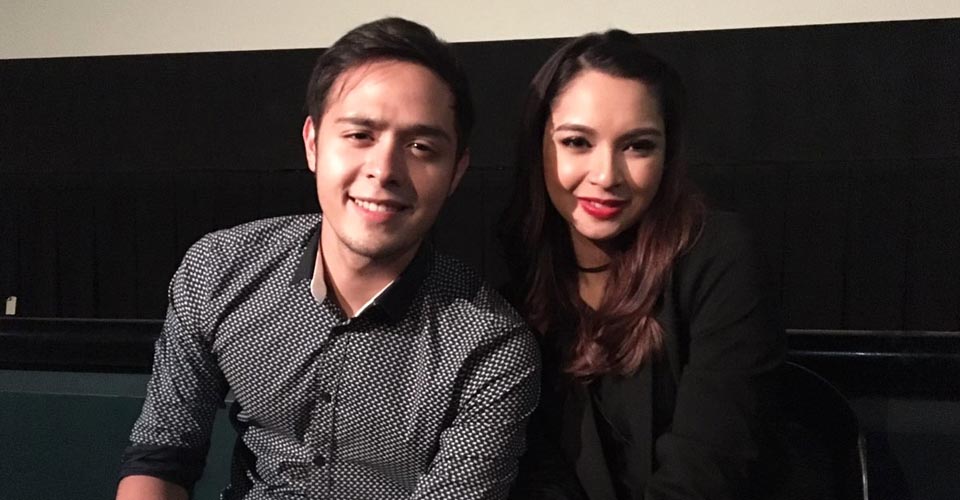 For someone like me who gets weak at the sight of blood, it is a challenge to watch any gory film or TV series. I was quite uneasy when I got the invitation to watch QCinema International Film Festival entry Ang Manananggal sa Unit 23B at last Monday’s block screening. I’m really glad I accepted the challenge and realized I never should have judged the film based on its title (and poster).

There is more to Ang Manananggal sa Unit 23B than what its title conveys. It is NOT the stereotypical horror movie where subquality effects and flawed makeup can be distracting. The movie is a modern-day tale of love in a complex situation. It attempts to humanize the feared local mythical creature and incorporates socially relevant issues (drugs and the government’s war against it).

Ryza and Martin deserve commendation for their attacks on their roles. Theirs were natural and believable that watching them just felt like spying on other people’s lives. The pair did well in delivering the intensity of emotions, especially Ryza who successfully made me understand the kind of physical and emotional pain a closet manananggal is hypothetically going through. Another star who shone in the film is veteran actress Vangie Labalan who played the role of Martin’s grandma. Her presence was a welcome addition to break the intensity of the thriller and add warmth and humor to the story.

Ang Manananggal sa Unit 23B was directed by Prime Cruz. 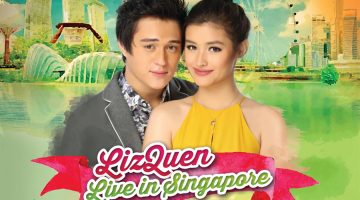