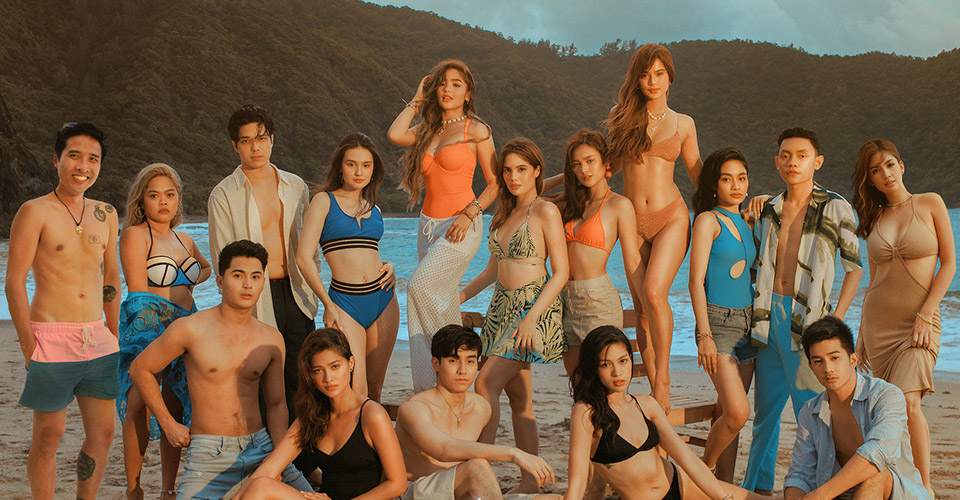 The summer fever continues with back-to-back treats from Star Magic as they celebrate their 30th anniversary with the launch of its digital video magazine, “Slay,” and the fun travel reality show “HOT Summer in Baler” in “Slay the Hot Summer” event at the Resorts World Manila last May 1 (Sunday).

Meet the sexy cover girl of “Slay,” which embodies women empowerment and body positivity, Alexa Ilacad, as she shares her journey doing the cover shoot and explains how it empowers her as a woman.” It shows how I deserved to be loved and how I should love myself,” Alexa said in the teaser released by Star Magic.

Joining her on the first-ever digital video magazine cover are Ultimate Slaymate Thamara Alexandria, and Slaymates Missy Quiño, Alyssa Exala, and Sharina Villena. Fans of Alexa and the Slaymates were able to see the digital magazine first in an advance screening and meet and greet that happened last Friday (April 29) via KTX.PH. 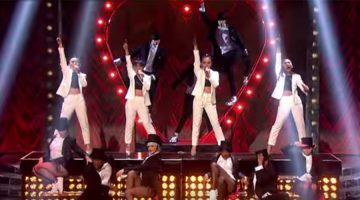