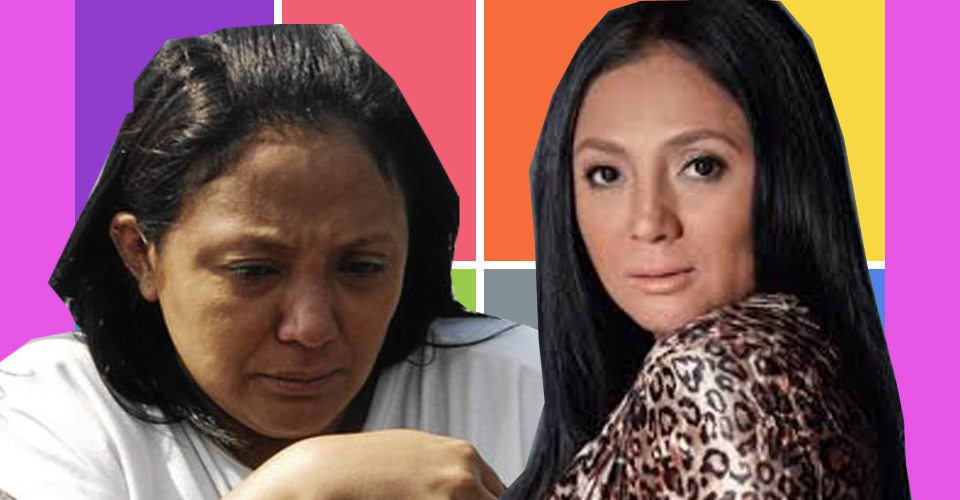 Versatility is the game to remain eternal in show business. Such is the splendor a brilliant actress like Cherry Pie Picache brings to the table.

One day she’s as rich as Mother Lily and the next day she is the poorest of them all.

And she’s effective in any role she wants to be.

Here we round-up 8 other notable stars who can easily follow Pie’s stunning footsteps. They are actresses who can morph from bida to kontrabida roles in a snap of a finger.

1. Julia Montes – From Clara (in “Mara Clara”) to Katerina (in “Walang Hanggan”), Julia’s star shines bright whether she’s an evil mistress or a leading lady in a soap. 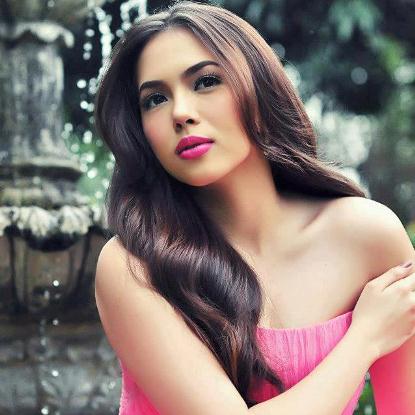 2. Angelica Panganiban – Anglica solely holds the title of “Bidang Kontrabida” in the industry which was solidified even further when she portrayed the feisty “Rubi” in a television series. 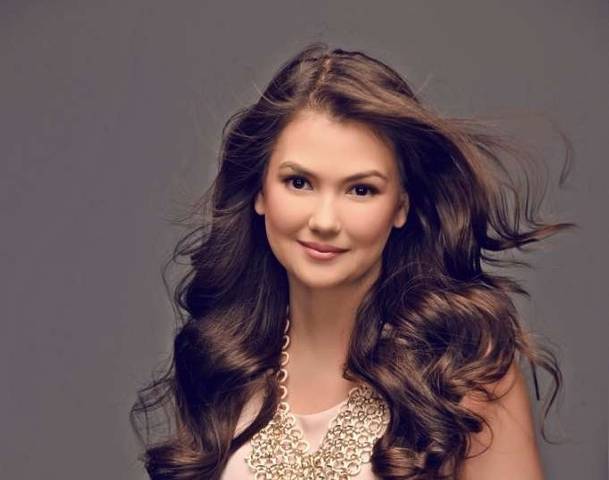 3. KC Concepcion – Known to many as the sweet girl-next-door, KC boldly leaps from her comfort zone as she took the daring and cunning antagonist role of Alexis in “Huwag Ka Lang Mawawala.” 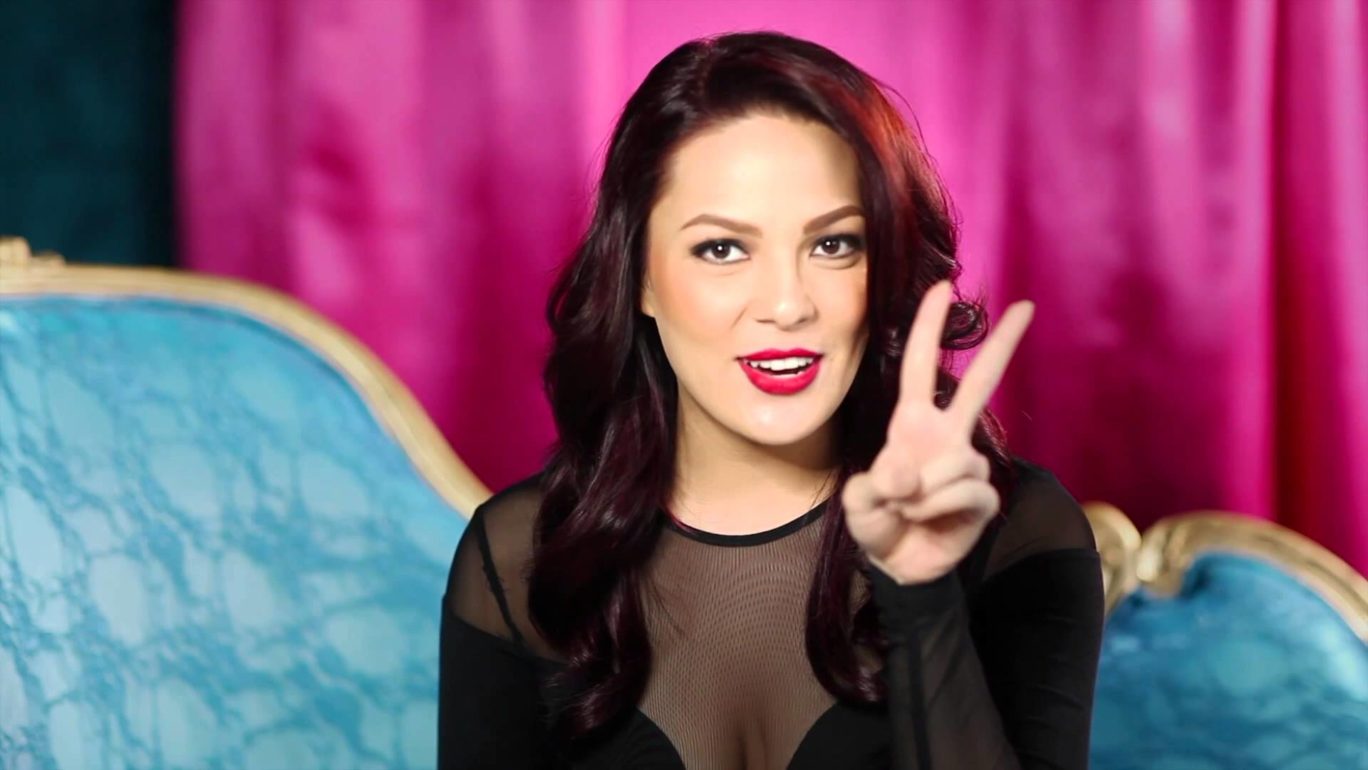 4. Jodi Santamaria – From the dainty Maya Dela Rosa (in “Be Careful With My Hear”), Jodi reveals her spunky side as she takes the iconic Amor Powers in the upcoming series “Pangako Sa ‘Yo.” 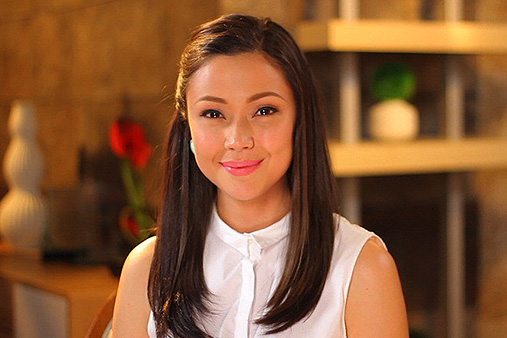 5. Maja Salvador – Always a kontrabida in her past projects such as the controversial Nicole in “The Legal Wife,” Maja now proves her worth as the main protagonist in her current series “Bridges of Love.” 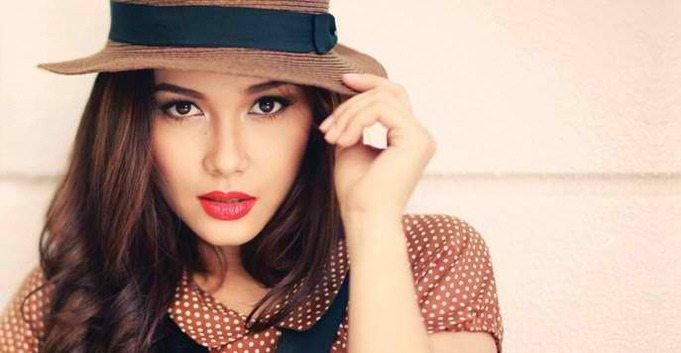 6. Erich Gonzales – Never knew Erich has that tough side too, right? She definitely owned the sly Janine (in “Two Wives”) which is a far cry from her typical sweetheart and damsel-in-distress roles. 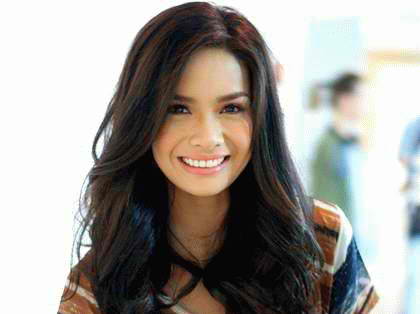 7. Nikki Gil – Although she really never bagged any big breaks as of yet, Nikki is always a delight to watch on screen as she effortlessly portray bida (young Odessa in “Apoy sa Dagat”) and kontrabida (Misty in “Maria Mercedes”) roles. 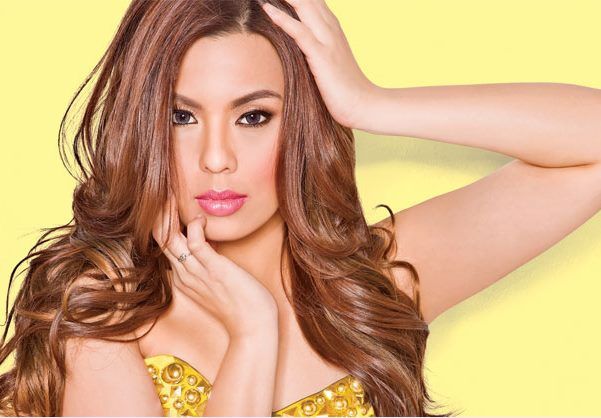 8. Claudine Barretto – The queen of teleseryes, Claudine has already mastered her craft so well and she can easily let us believe there are three different actresses portraying contrasting roles even if she’s doing every single one of them in the same series. Such is the case of the triplets — the charming Rosario, the smart Rose Marie and the self-centered Rosenda — in “Saan Ka Man Naroroon.” 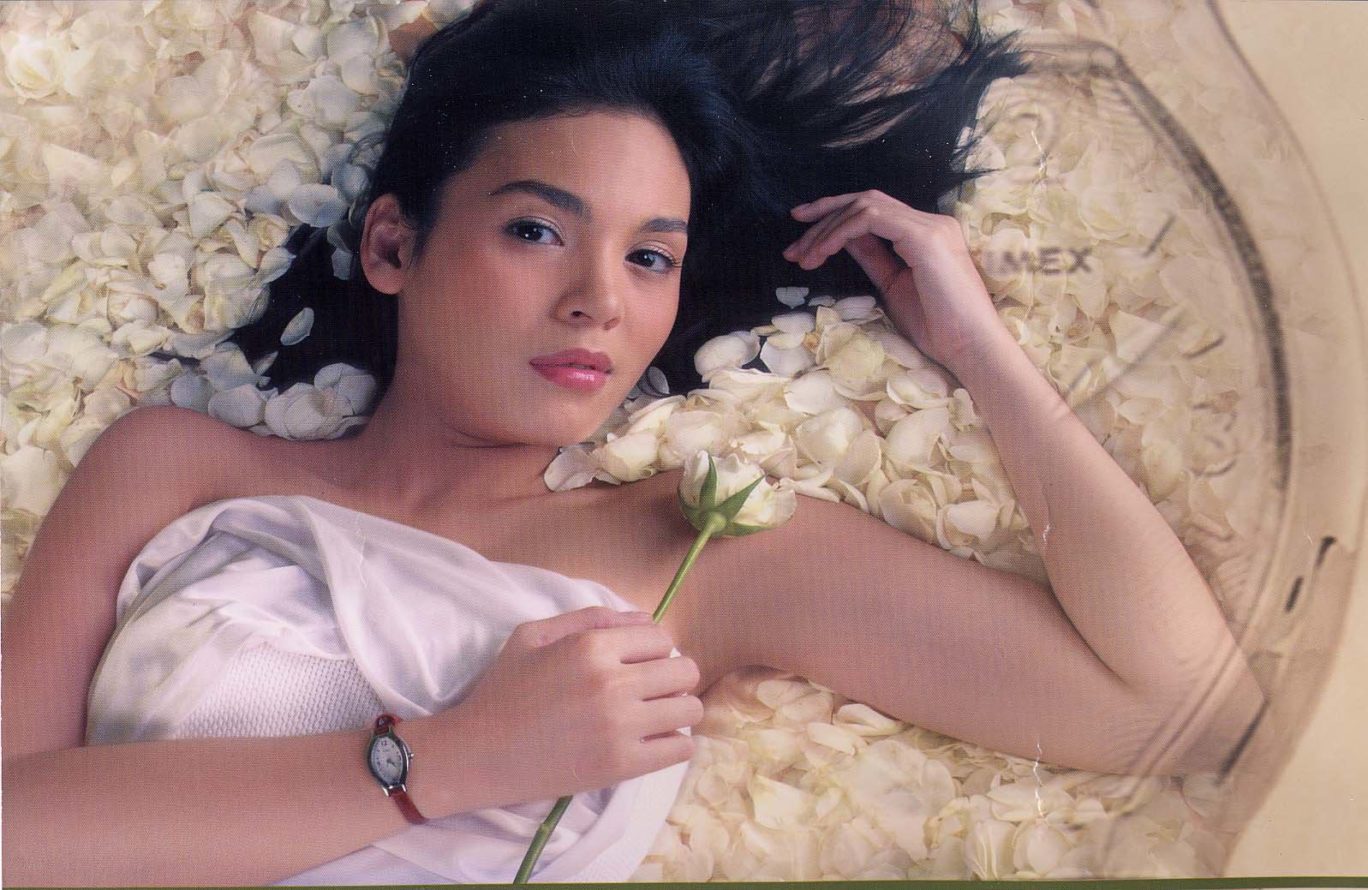 Who do you think is the most effective among these eight stars? Feel free to comment below. 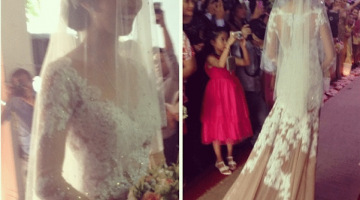