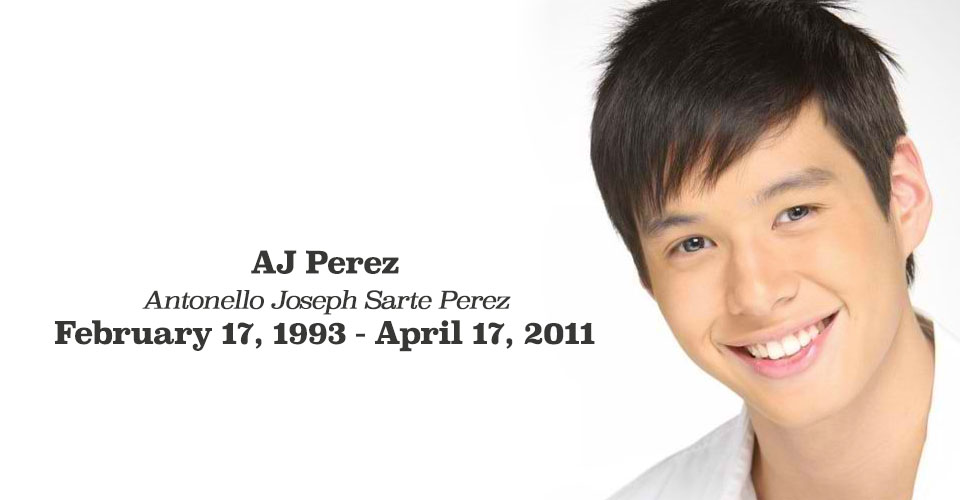 Exactly six years ago today, on April 17, 2011, shocking news broke that the industry lost matinee idol AJ Perez to a car crash. The then 17-year old actor came from a regional show when the accident happened. It can be recalled that during his last performance onstage, he serenaded a fan whose name was exactly the same as his mother’s – Maria Victoria. As a young actor, AJ appeared in several Kapamilya programs and was known for his boy-next-door looks and wholesome image, often likened to the late Rico Yan.

If he survived, AJ would have been 24 years old today.

Here are some random videos in memory of the Star Magic artist:

See also  To All The Boys: P.S. I Love You's Lana Condor and Noah Centineo are coming to Manila this Feb [WATCH Final Trailer] 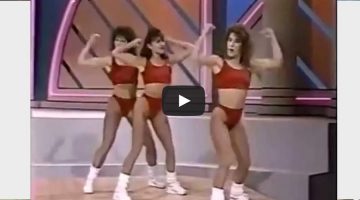