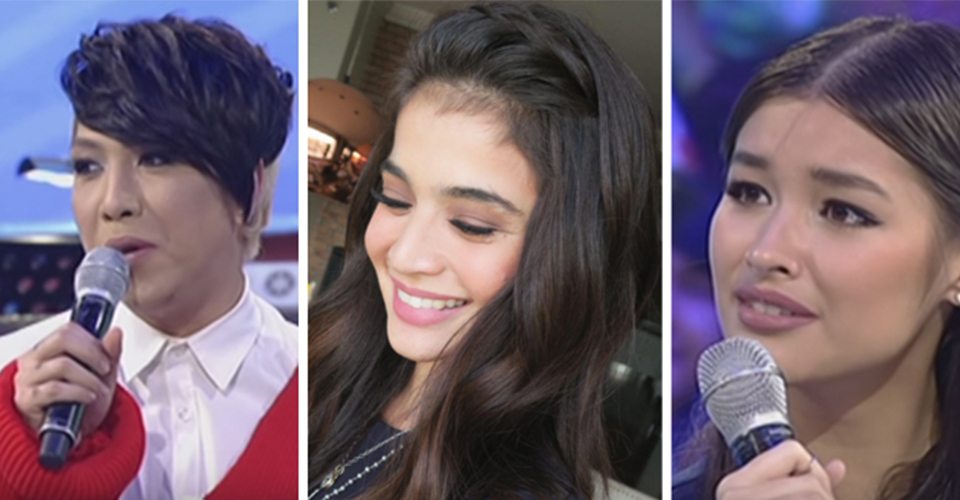 In last night’s Gandang Gabi Vice episode with Dolce Amore‘s LizQuen (Liza Soberano and Enrique Gil) as guests, it was mentioned that international artist Justin Bieber is following Liza on Twitter. It was revealed that Liza is a big fan of (and has a huge crush on) Justin for quite sometime now and she finds it impossible for them to ever be together. To that Vice Ganda was quick to say, “Malay mo naman,” and then he added that when Justin Bieber visited the Philippines, he sent someone from his staff to get a local female celebrity’s number but the lady refused to give it. Liza looked so curious and even made a guess. She got it right. Vice later spilled he was referring to Anne Curtis.

READ  POLL: Who's Your Favorite Brapanese? 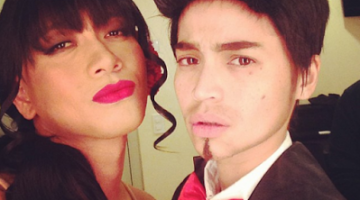