10 Sponge Cola Songs We Want To Hear LIVE In Singapore 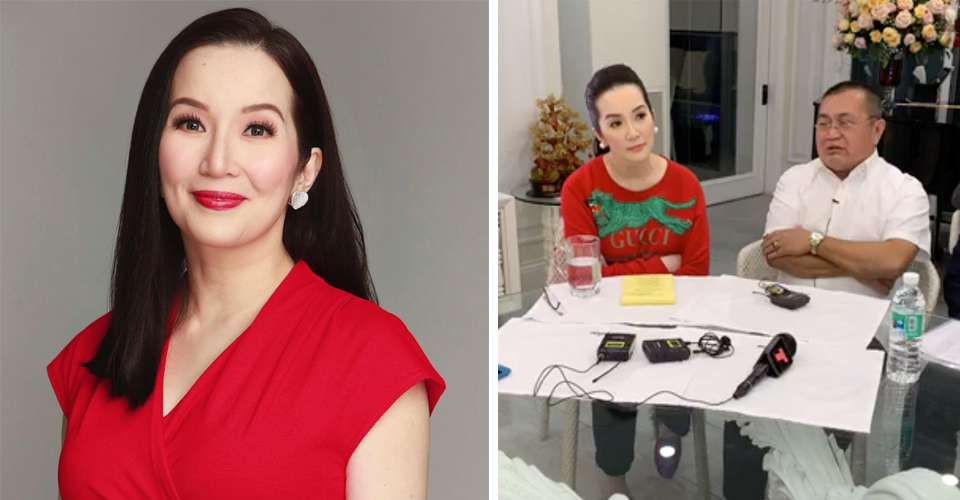 The Queen of All Media Kris Aquino went LIVE on different social media platforms to address the counterclaims and accusations of her former KCAP (Kris Cojuangco Aquino Productions) Managing Director Nicko Falcis.  She has an ongoing case of qualified theft against Nicko. In case you missed the news update yesterday, read PEP.ph’s report HERE.

Kris and her lawyers questioned the timing of Nicko’s response, with one of the two saying the recently released statements (eg. the alleged death threat) were not mentioned to them by Nicko’s lawyers in previous meetings. Prior to calling out on Nicko to face the charges against him and saying upfront that she did not lie in her previous statements, an emotional Kris shared that she decided to come clean with her health status.

Kris’ biggest revelation in the presscon is her  real medical condition — she is allergic to the medicines for lupus. She said she only revealed her rare autoimmune disease chronic spontaneous urticaria or CSU last year. This time, Kris admitted she is struggling with a form of lupus and the doctors are preventing the situation to get worse. The host-actress added that she’s also suffering from fibromyalgia.  Kris said that by making the revelation, she is ready to resign from her laundry detergent endorsement deal. She also revealed her trip to Singapore tomorrow for a medical test. 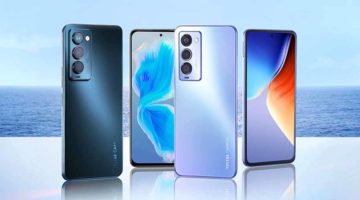