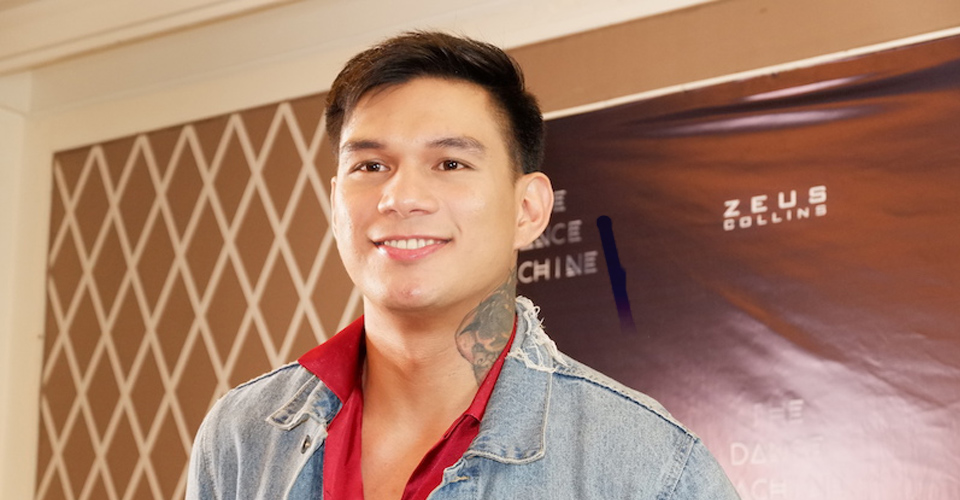 It was a fun press conference with Hashtags member and God of the Dance Floor Zeus Collins. Aside from an impromptu dance performance, the Star Magic artist also indulged the members of the media with quick and honest answers even to some naughty questions. Given that he’s known for his sexy moves on the dance floor, Zeus was thrown questions that will surely tickle his fans’ fancy. 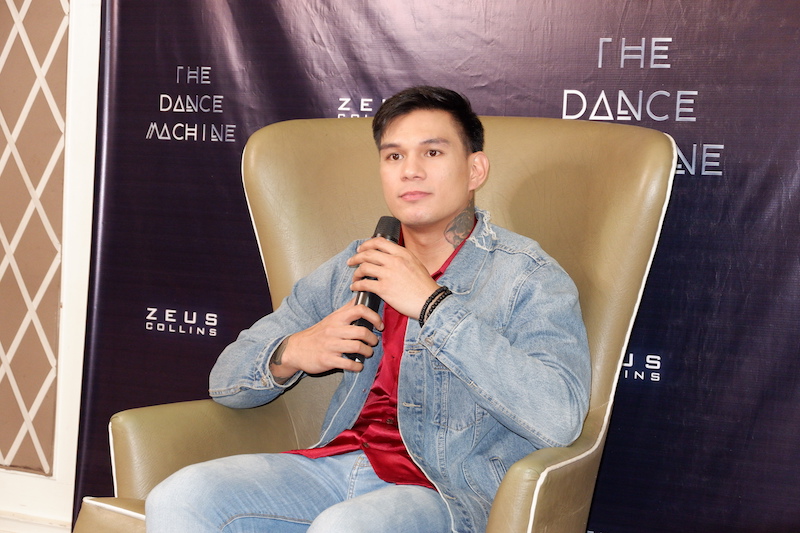 It’s been more than a year since he first took on the concert stage and Zeus Collins is coming back bigger, better and bolder with his second concert titled as The Dance Machine Concert.

Produced by Istudyo ni Pipay, the Hashtags member is taking his big moves and undeniable swag at the SM Skydome on November 3. Known for taking on jaw dropping production numbers everywhere he goes, Zeus’ performances on his concert will surely be much-awaited.

What is set to make that night even more exciting is the fact that some his close friends are joining Zeus onstage. Among them his It’s Showtime family namely Dawn Chang, Ryan Bang and co-Hashtags members Nikko Natividad, Paulo Angeles, Jimboy Martin, Charles Kieron and Jameson Blake and other special guests.

Set to bring her own brand of dance party on the show is young performer and YouTuber Lady Pipay, with whom Zeus performed with her during the latter’s birthday show. After which, the unlikely tandem’s Bboom Bboom dance cover even landed among the trending topics with over 350,000 views to date.

Zeus and Lady Pipay dance spot would surely be one of the show’s highlights given their expertise in performing. 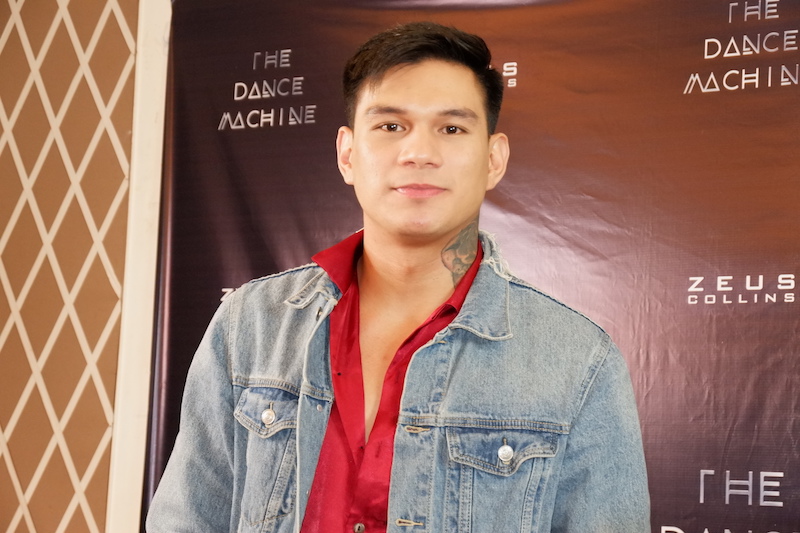 But more than being blessed with a new opportunity, Zeus is very much happy to be given the chance to perform to a live audience anew through his upcoming concert.

The It’s Showtime mainstay has already wowed many with his unmatched dancing skills January last year through his first solo free show titled Zeus Collins in Concert in Trinoma.

Like the last time, though, Zeus is hoping to be able to bring cheer and inspiration to his fans on the day of his second concert.

But how did the concert’s title even came about?

“The concept is the dance machine so we’d like to take Zeus’ dancing skills to the next level and we believe that he is indeed the God of the Dance Floor that is why we want to showcase the different kinds of genres that he can dance,” Drei Roxas, Istudyo ni Pipay’s Communications Officer.

Apart from being involved in the concert’s choreography, Zeus is also proactive in the creation of his show’s lineup, repertoire and even his wardrobe. With only a few more weeks before his sophomore concert, Zeus is now gearing up for the rigorous rehearsals that they would be doing to make sure that they would give nothing but perfection come showtime!

To be directed by dancer-choreographer Nesh Janiola, The Dance Machine Concert: Zeus Collins at Skydome is happening on November 3 at SM Skydome. For tickets just visit https://smtickets.com/ or any SM Ticket Booth.

Here’s a throwback to Zeus and Lady Pipay’s dance performance: 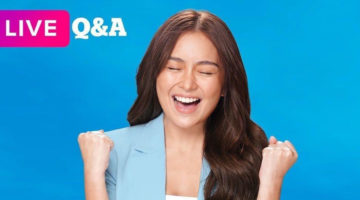