LOOK: Viva Films’ sexy thriller ‘The Other Wife’ is Vivamax’s no. 1 movie

In Case You Missed It: PiliPinas Debates 2016 Replay 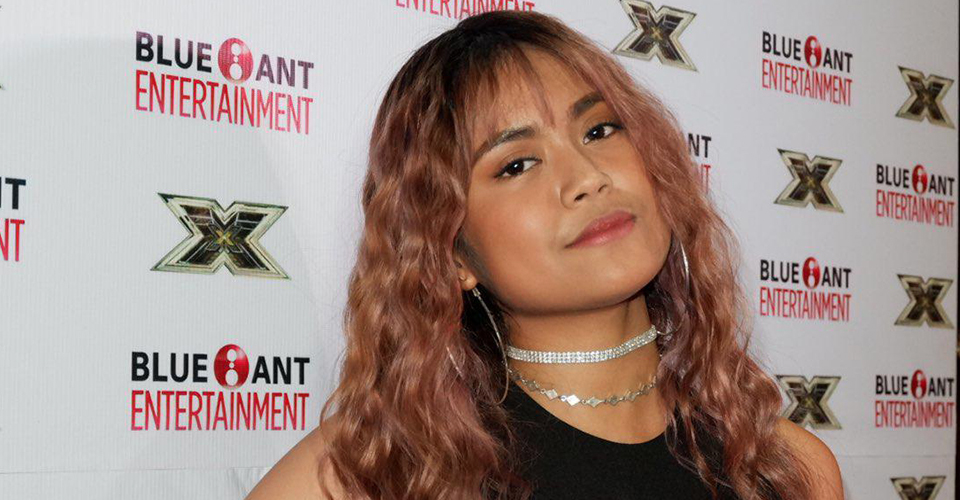 Power belter Maria Laroco comes back to the Philippines following week after week of sensational performances on The X Factor UK Season 15 airing exclusively on Blue Ant Entertainment. The budding superstar shared some of her biggest moments at a press event held at the Brickyard, Quezon City, where she also gave a special homecoming performance of her winning songs. 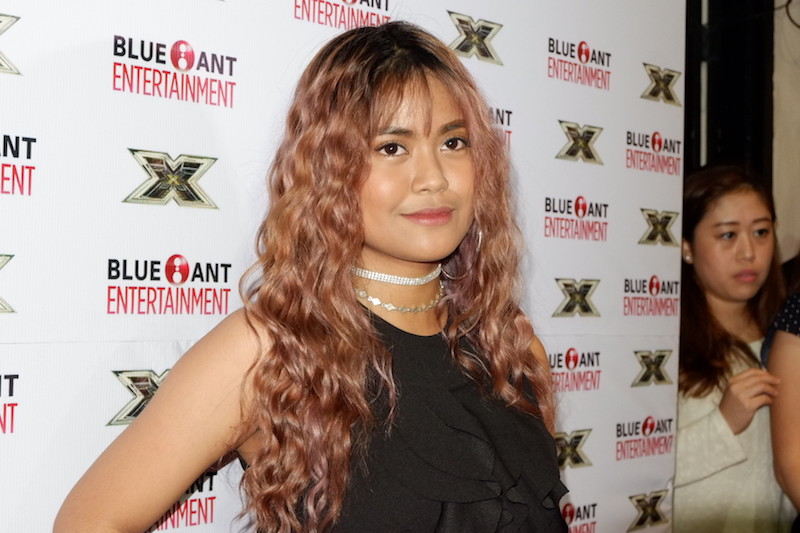 Maria Laroco turns out to be Lea Salonga’s former child mentee at The Voice Kids.

“My entire experience has been overwhelming,” Laroco said. “I’ve always wanted to sing at the X Factor UK. It’s my biggest dream, and being able to join the contest is already a huge achievement for me. I’m very happy to be given a chance to perform in front of the British audience, and especially Simon Cowell.”

The 17-year-old first made headlines when she wowed all four judges and the audience at the Wembley Stadium with her stunning rendition of Prince’s “Purple Rain” during the live auditions. “I still couldn’t believe that I got four yeses from the judges. It was very surreal! I never expected to get a standing ovation from these really big people,” Laroco said about her audition. 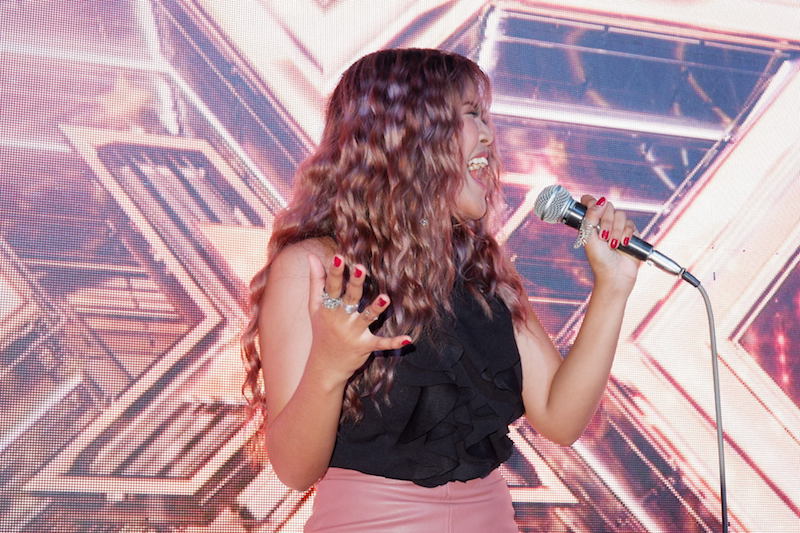 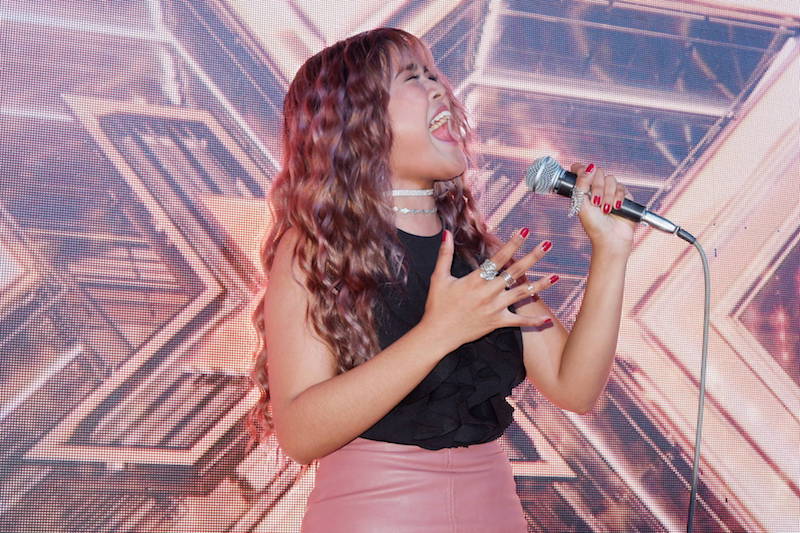 Laroco won a spot in the Six Chair Challenge with Whitney Houston’s “Queen of the Night” that left international star maker Cowell wide-eyed with excitement. She almost lost her seat to another contestant, but was called back amidst popular demand from the crowd. The teen singer had to fight for her place once again when Cowell asked her to do a sing-off with another contender. It was a tough moment, but she managed to pull through by singing her audition piece, “Purple Rain.”

“That, vocally, was just like a different class,” The X Factor UK judge and One Direction member Louis Tomlinson couldn’t help but exclaim afterwards. Cowell was convinced and decided to keep her among the final six contenders under the “Girls” category.

The X Factor UK contestant shared how proud she was to be one of the many Filipino participants who won hearts from fans both in the UK and around the globe: “It feels incredible to represent our country,” Laroco said. “This contest really gave me an opportunity to raise our flag and show how talented Filipinos are.”

She also expressed her heartfelt gratitude to all her supporters at the X Factor UK. “I wouldn’t make it this far without everyone who cheered for me. Thank you so much for believing in me,” the young talent said. “I’ve learned a lot from the competition, and I’ll continue to work hard to make my dreams come true. Please continue to support me. I promise to have more in store for all of you in the future.” 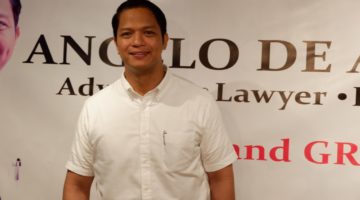