Turkey Series: Inside the Belly of the Basilica Cistern

A Loveteam Story: My Binondo Girl’s KimXi (a.k.a. Jandy) 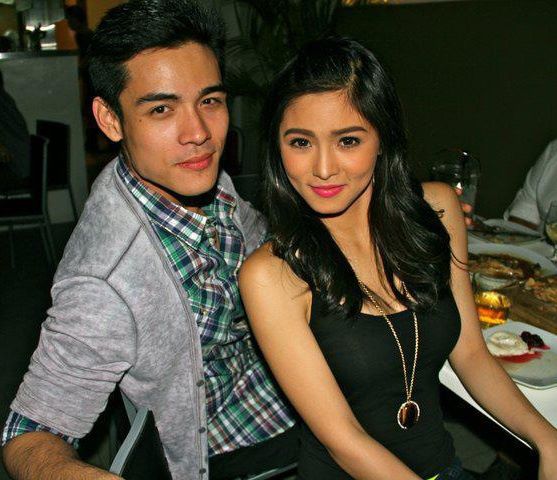 The Kimerald phenomenon is now a thing of the past and we’ve all seen Kim Chiu and Gerald Anderson grow as individual artists. Both are currently top-billing ABS-CBN primetime offerings – Gerald for the advocacy-serye Budoy and Kim for the Chinese-themed My Binondo Girl.
Just when we thought Kim’s loveteam days are over, we slowly found ourselves hooked nightly to MBG. Playing the role of Jade, Kim is now paired with Xian Lim who stars as Andy in the story. In the spirit of loveteam tradition where onscreen and offscreen names are combined, the hottest loveteam today just earned themselves new titles — KimXi/Jandy!
The KimXi/Jandy pairing boasts of undeniable chemistry and loads of kilig factor worthy of a perfect 5-siomai rating. Unknown to some, the currently airing My Binondo Girl isn’t the first common project of Kim and Xian.
MBG characters Jade and Andy have undoubtedly succeeded in letting us in on their siomai-switching stints, secret business venture, and midnight dates. But before they reached the point of making us giddy and familiar with the “Jandy” language (H-M-P, “Lito”, and I-L-Y), the real celebrity pair had a colorful onscreen history. It’s interesting to note that the two had similar projects in the past but with different partners.
Let’s do a bit of backtracking:
MY GIRL

They first crossed paths onscreen in 2008 when then basketball player (UE Warriors Team B) and model Xian landed a cameo role in the final episode of My Girl. Kim played the lead role in the Philippine remake of the popular Korean series. Xian’s appearance as a wedding photographer alongside his original loveteam partner Alex Gonzaga (now with TV5) only lasted a few seconds.
YOUR SONG Presents MY ONLY HOPE
See also  LOOK: Netflix Original 'Love The Way U Lie' and other Pinoy films coming this August and September
Also in 2008, Kim and Xian starred in the Sunday afternoon hit series Your Song Presents My Only Hope. Xian played the role of Rick, the OC Kuya, whose younger brother Keeno (Gerald Anderson) was April’s (Kim Chiu) love interest. Rick was paired with the yoga diva Fifi (Alex Gonzaga).
MINSAN LANG KITA IIBIGIN

Their first stint as a couple happened recently when Kim and Xian played the young versions of John Estrada and Lorna Tolentino in the 2011 primetime hit Minsan Lang Kita Iibigin. Sadly though, theirs was just a quick part of the story and Kim’s character Alondra happened to be the antagonist. 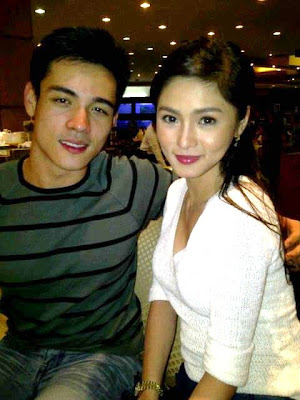 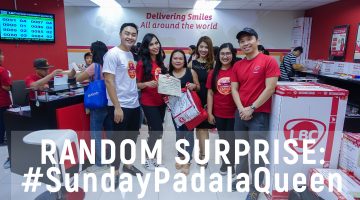