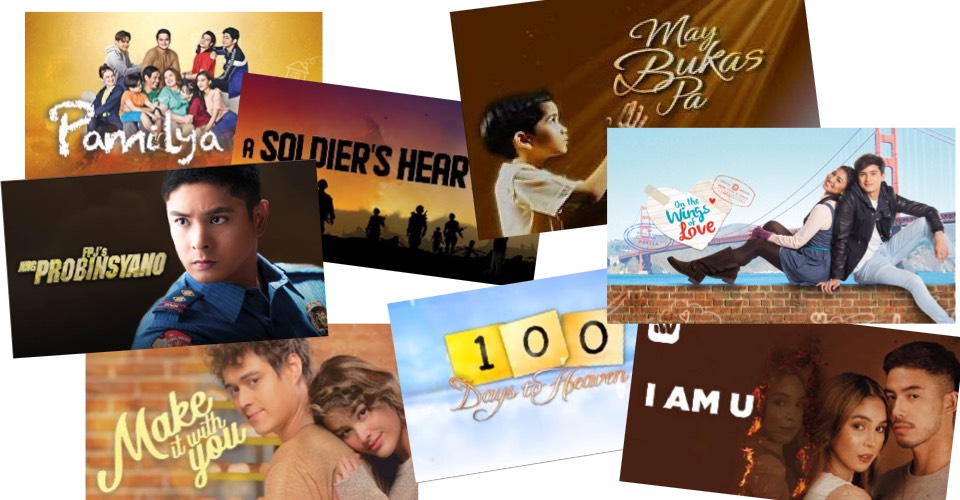 Following last night’s announcement that ABS-CBN is temporarily suspending the staging of its live entertainment shows and production of its teleseryes starting Monday, March 15, the network has also revealed its schedule for its special primetime programming. Previously aired teleseryes that have become a hit are making a comeback.

The suspension of live and taped productions is in compliance with the government’s declaration of a community quarantine and ban on mass gatherings to contain the spread of COVID-19 virus.

As announced earlier, ABS-CBN has stopped tapings of all teleseryes in compliance with the guidelines set by the government concerning the COVID-19 outbreak and for the safety of everyone involved.

Cardo Dalisay and your other favorite teleserye characters will have to take a temporary break on ABS-CBN’s primetime block.

Starting March 16, Monday, we are bringing back our classic teleseryes and airing iWant original series in lieu of our current primetime shows.

“Make It With You” will be replaced by the hit romantic series “On The Wings of Love” featuring Nadine Lustre and James Reid.

“A Soldier’s Heart” will be replaced by the mystery thriller “I Am U,” an iWant original series topbilled by Julia Barretto, from March 16 to 20.

We assure our viewers that the changes are only temporary.  We will resume our regular programming when conditions improve and the safety and welfare of our people will not be compromised.

See also  WATCH: The Magic of Alan Menken in 'A Christmas Carol' Musical

We vow to continue bringing hope and inspiration to our viewers through our shows as we remain committed to serving the Filipino people. 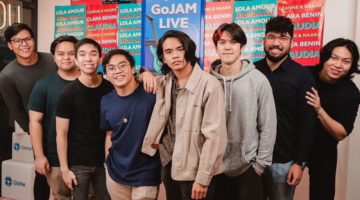